Is Squareboy vs Bullies worth your time?

Yes!!!    Check out our interview with Rohan here! 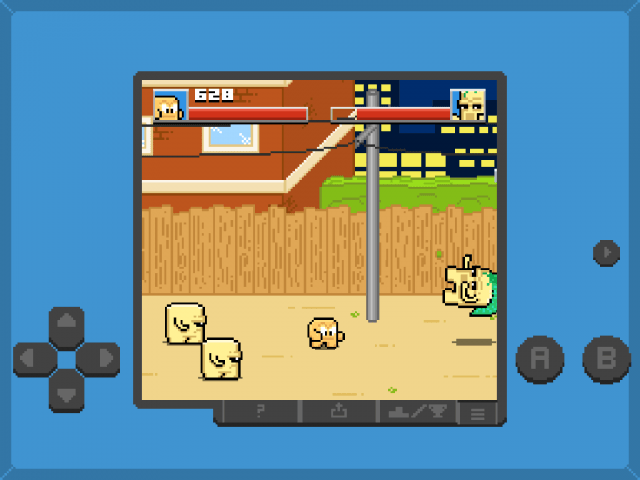 What should I play Squareboy vs Bullies on?

It plays perfectly on any device.

Squareboy vs Bullies is a beat’em up made in homage to the classics like Double Dragon and Streets of Rage. Best of all, it was made to look like you are playing on Game Boy Advance. I honestly believe Squareboy vs Bullies to be the best beat’em up on the iOS App Store right now. It offers classic gameplay and the controls work perfectly on both the iPad and iPhone. You can play it in landscape and portrait without any issues. Combine that with a good size campaign and cute writing and you’ve got yourself an amazing game. Best of all IT’S FREE!!!!! 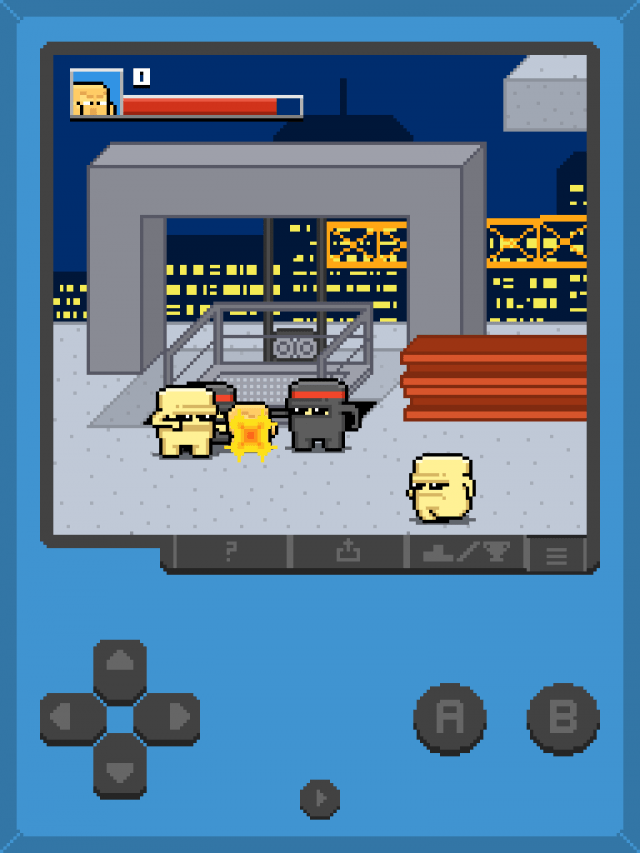 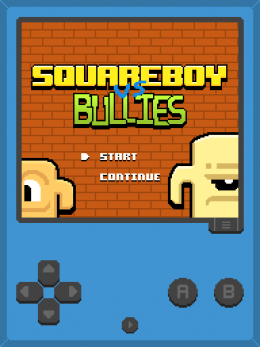 I’ve been waiting for this game to release for a while. I’ve been previewing the game for months since I first got an early alpha build of it on my PC.  With every update the game just got tighter and the developer Rohan Narang has been awesome about listening to feedback to make the best game he could.

Why do I love Squareboy vs Bullies so much?

Flawless tight controls, retro awesome art design, and an awesome campaign make this a must own. If Squareboy vs Bullies was released 20 years ago it would be considered a classic. Today, it plays as the best mobile beat’em up I’ve ever played on the iOS app store.

I love the different combos and attacks you can chain together to free form fight your way through the masses of enemies. I love that I can go back and try to beat the game with nothing but jump kicks or try to end every attack with an uppercut or kick that sends the enemies flying. I love the art style of the baddies that just gets cooler and cooler as you progress. When the ninja enemies came out I laughed out loud. I love that final boss fight. I really, really love that final boss fight. He just takes the game and elevates it to classic level of difficulty. He is a huge pain in the butt to master, but when you do he is your toy. Squareboy vs Bullies difficulty ramps up perfectly, so you’re never left feeling cheated. If you do fail and get beat up, you just keep coming back because you KNOW there’s a way to beat the baddies. Best of all when you complete the game the level select opens up and you are able to just go back and wreck the levels you love over and over again.  Squareboys vs Bullies just makes me happy.  I can’t help but have a smile on my face as I play through the game over and over again.

Best of all Squareboy vs Bullies is free!

There are some small ads on the top of the screen, but they aren’t bad. They never get in the way of the game and I never really noticed them. I loved the game so much I bought out of the ads two levels in.  Totally worth it in my opinion.

Nothing at all. Squareboy vs Bullies is perfect for beat’em up lovers.