Bullet Soul Soul Food for the Shooting Game Gourmet! Is Now On Steam 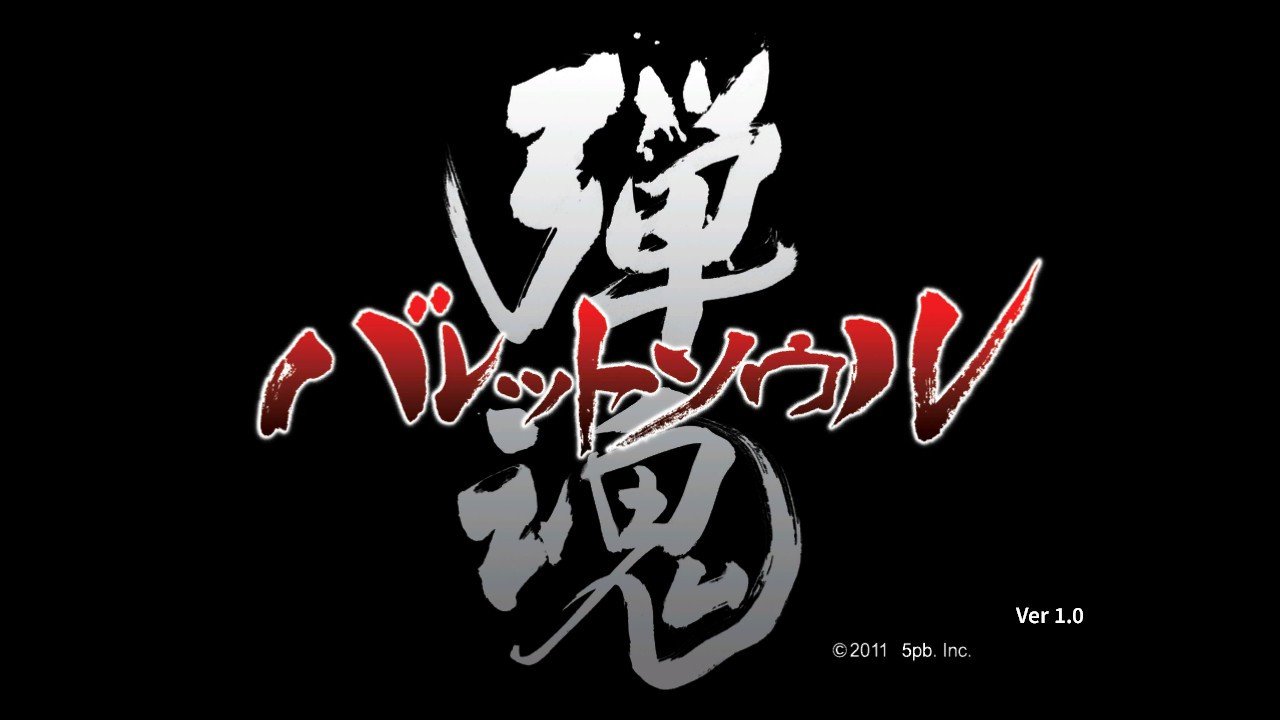 I love em and I hate em. That white knuckle gameplay that melts my eyeballs and makes me hold my breath. The way they can seem almost, almost totally unfair until you figure it out and feel accomplished. I love and hate em. Bullet Soul Soul Food for the Shooting Game Gourmet! Looks like it’s right up my ally with crazy gameplay and even crazier on screen graphics. This game came out originally for the XBOX 360 and now gets ported and updated for Steam. The early reviews look really good and I love how it supports a vertical monitor set up for that classic arcade gameplay.

Check out the press release below: 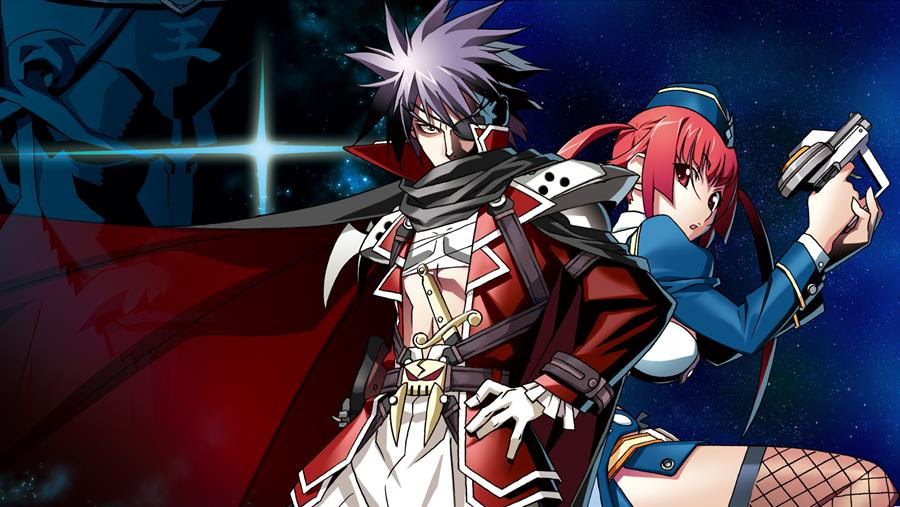 Check out the trailer!

TOKYO, April 5th, 2017- Bullet Soul brings a brand-new spin on the shooting genre, rewarding survival through aggressive play.  The popular Shoot ‘Em Up is available April 6th 6pm PST on Steam at 10% off!

Blending classic shooting game design with a solid dash of modern day bullet hell, this soul food dish has it all! Destroy enemies at close quarters to build your multiplier, and see their bullets rendered harmless. Scour the stages for secret bonuses to push your score to even greater heights.

Bringing even more heat are Resonator: the moniker of aural wizards Kenji ‘Itoken’ Ito and Kohta Takahashi, setting fire to your speakers with their tunes. Last but not least, Akio Watanabe lends his skills to the scene, bringing forth some fresh character designs. 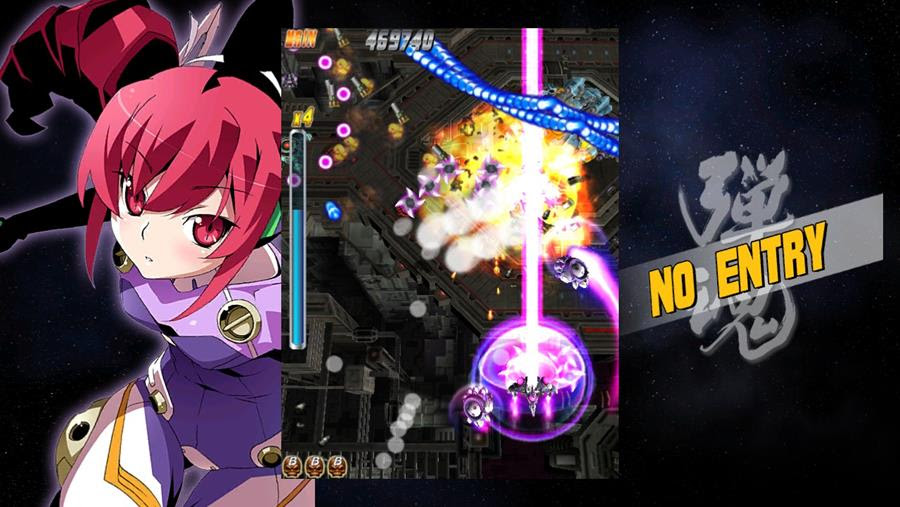 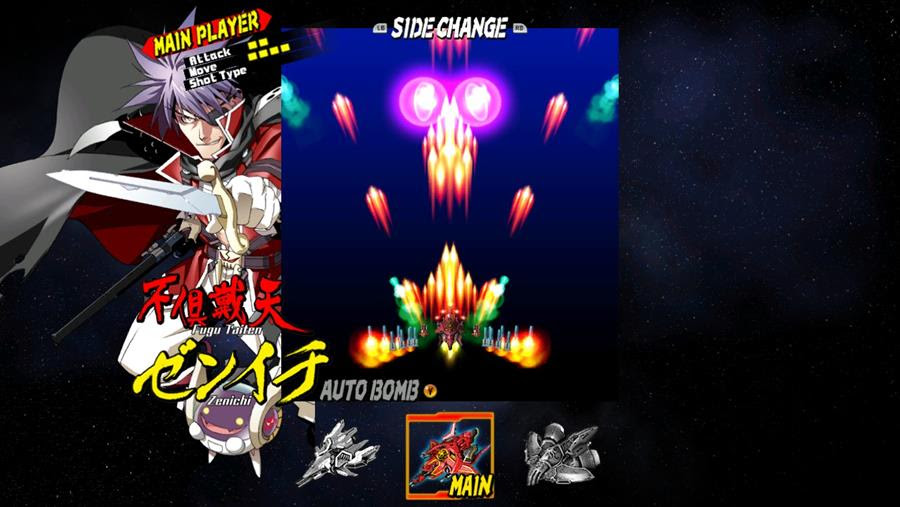