Now in their third year, Flame Con is the largest queer-focused pop-culture expo in New York. We were lucky enough to get press credentials this year and check it out. It was hosted at the New York Marriott out in Brooklyn and featured a wide variety of artists, vendors, games and, of course, cosplayers. As it was our first year, we mainly just wanted to have a gander to see what it was all about so we didn’t end up doing any interviews. However, we did see some pretty awesome cosplayers at the event as you can see below. 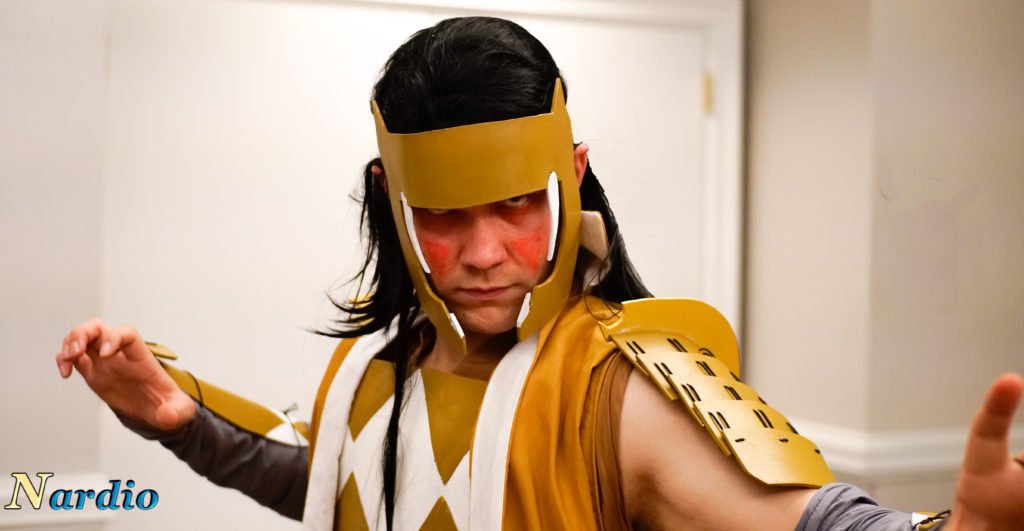 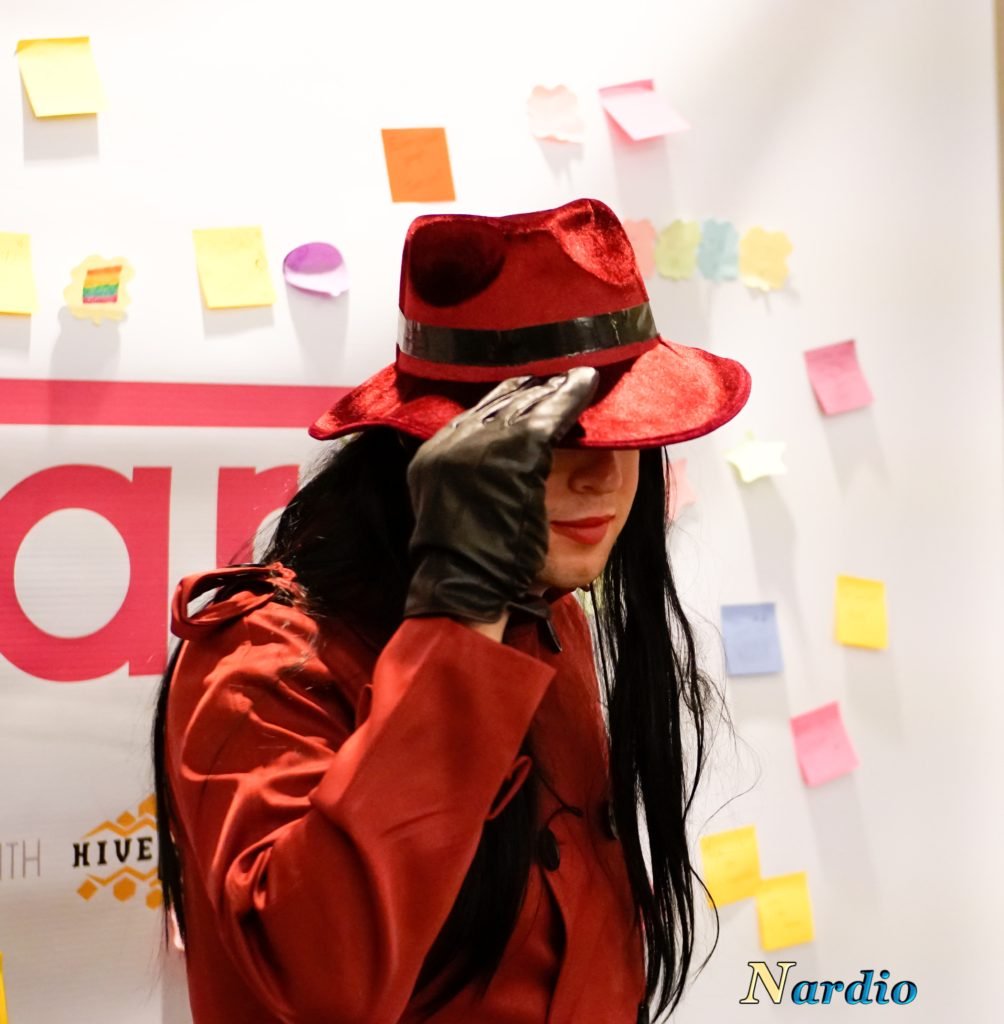 I Dream of Jackie. You can watch the show on 42nd and 9th! 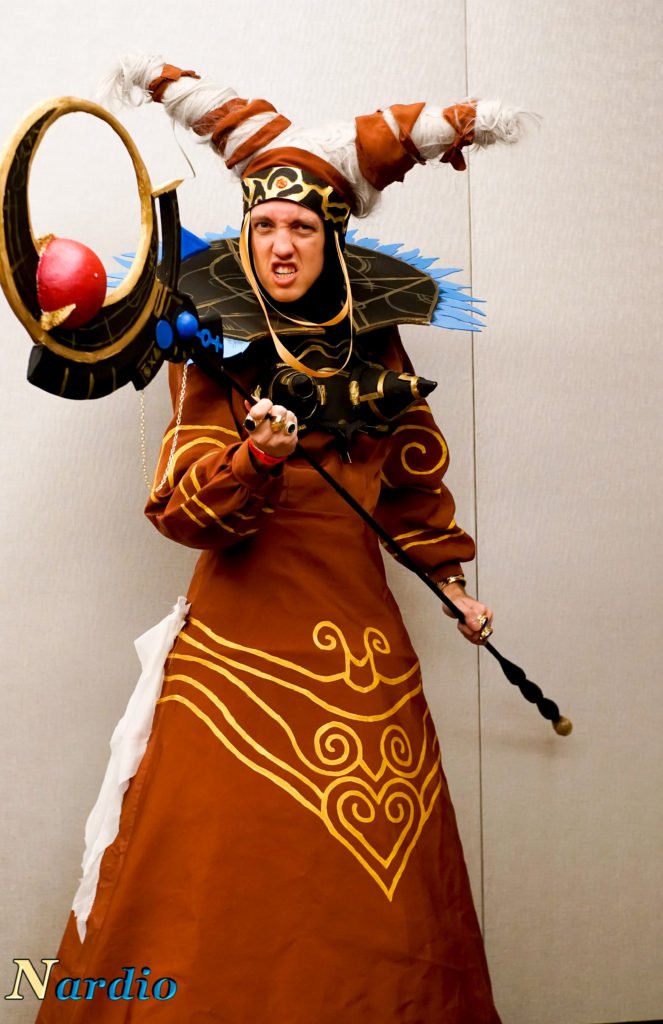 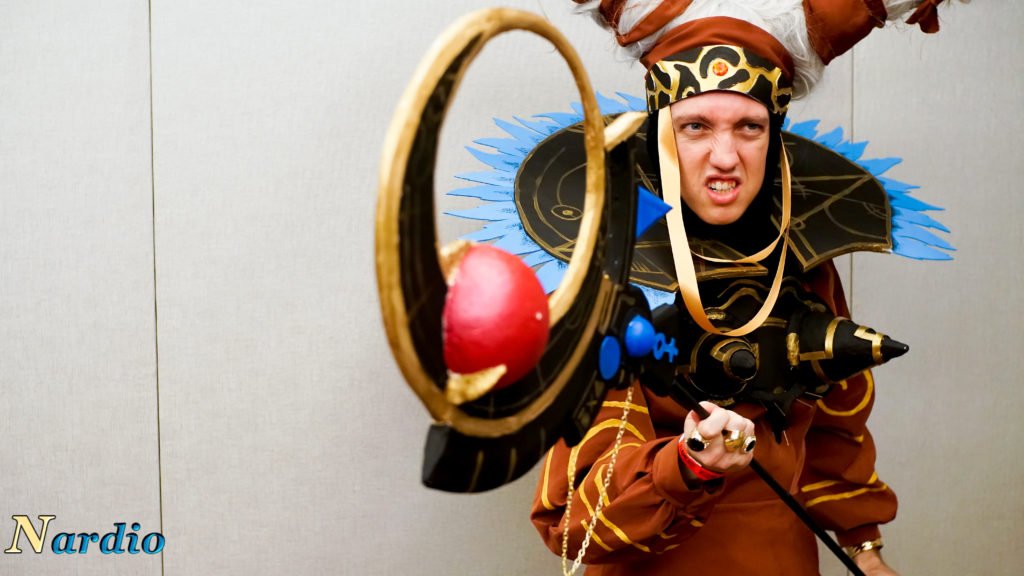 No Rita – Don’t make the henchmen bigger – it only makes them a bigger target! 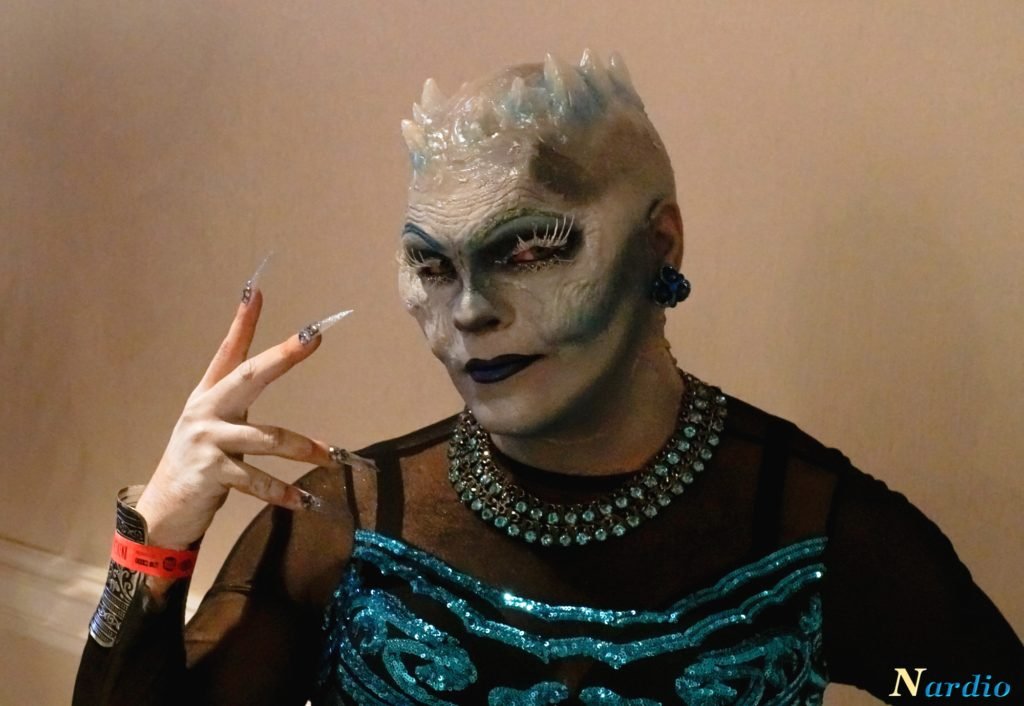 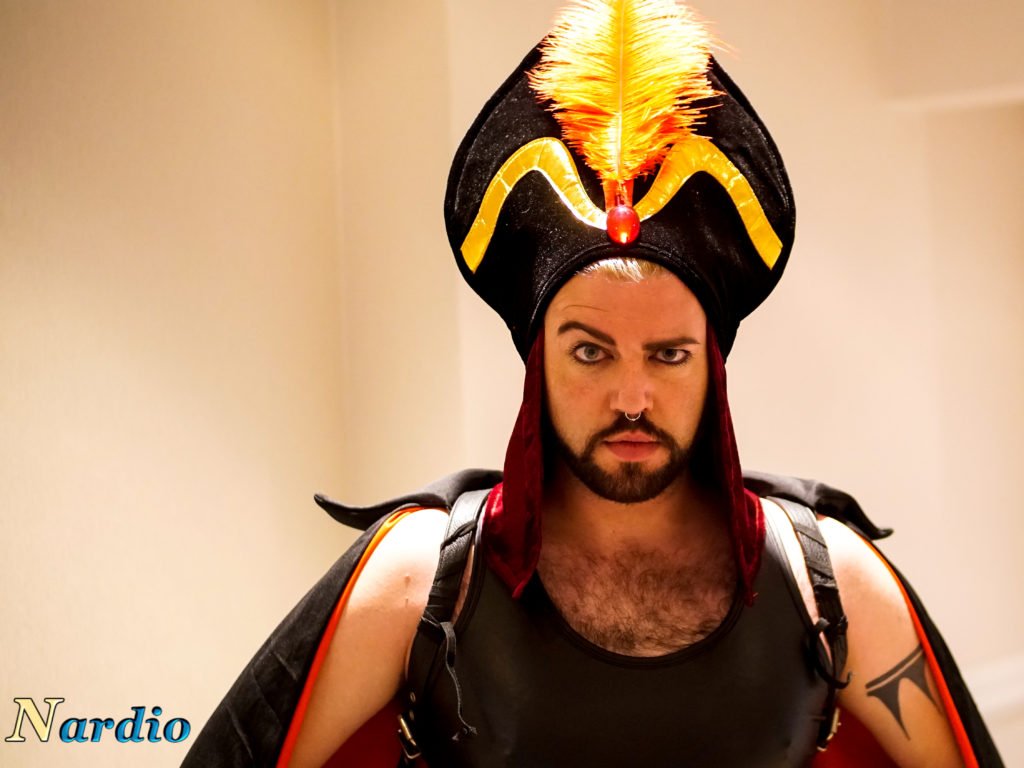 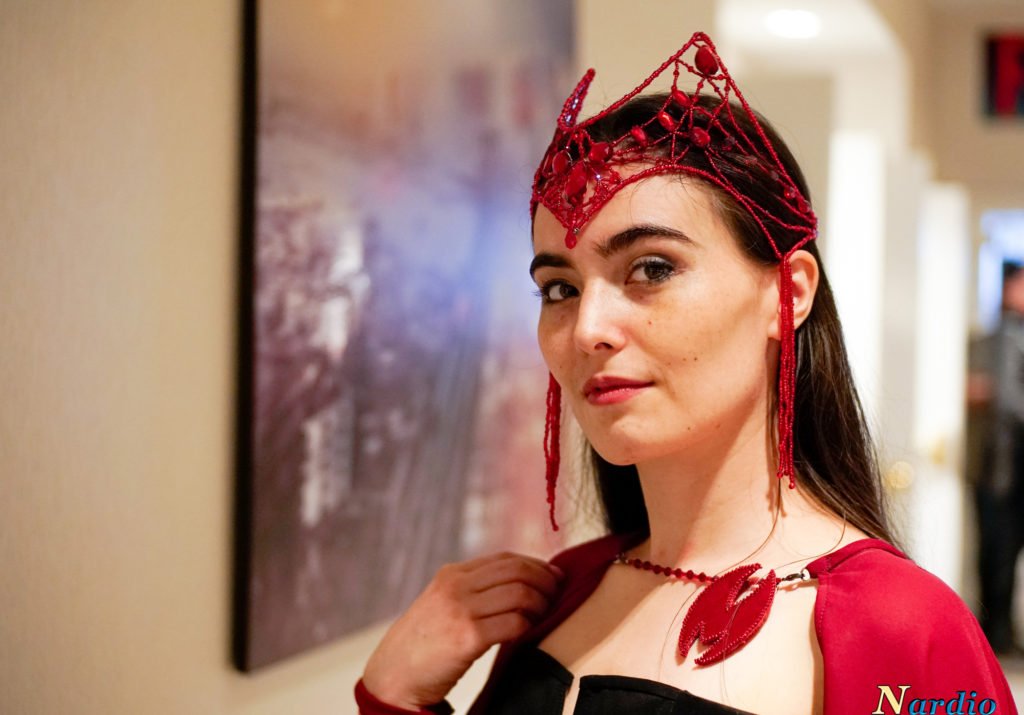 Probably one of my favorite cosplay I saw that day was a woman who came as Inspector Gadget. I had never seen someone actually in the outfit before. I totally geeked out. 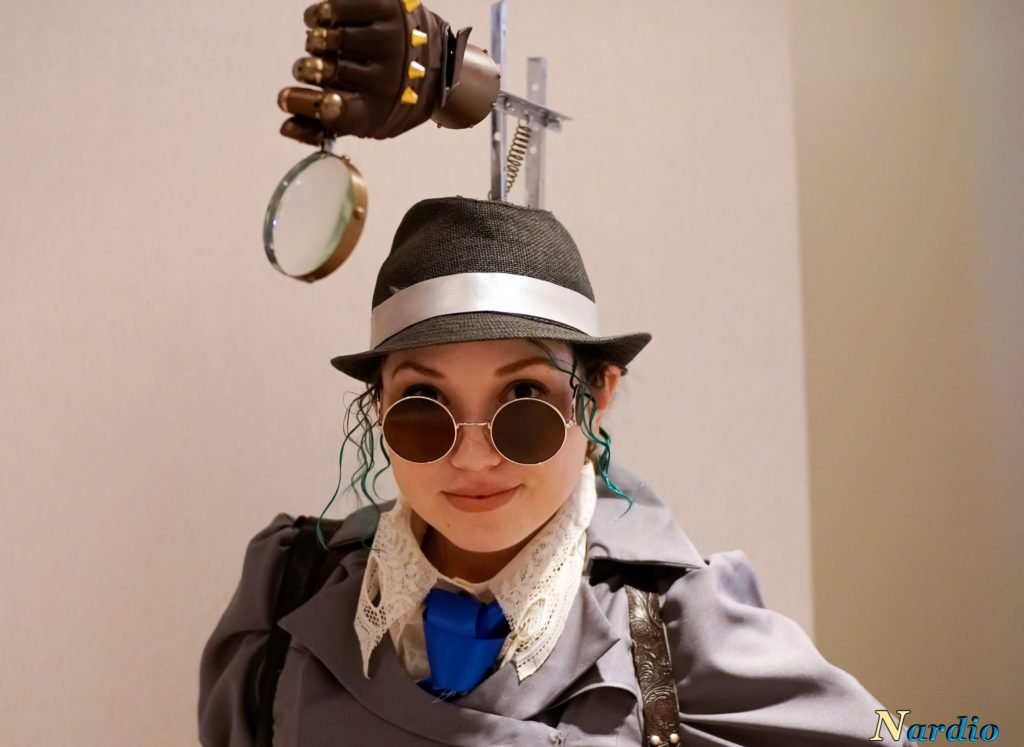 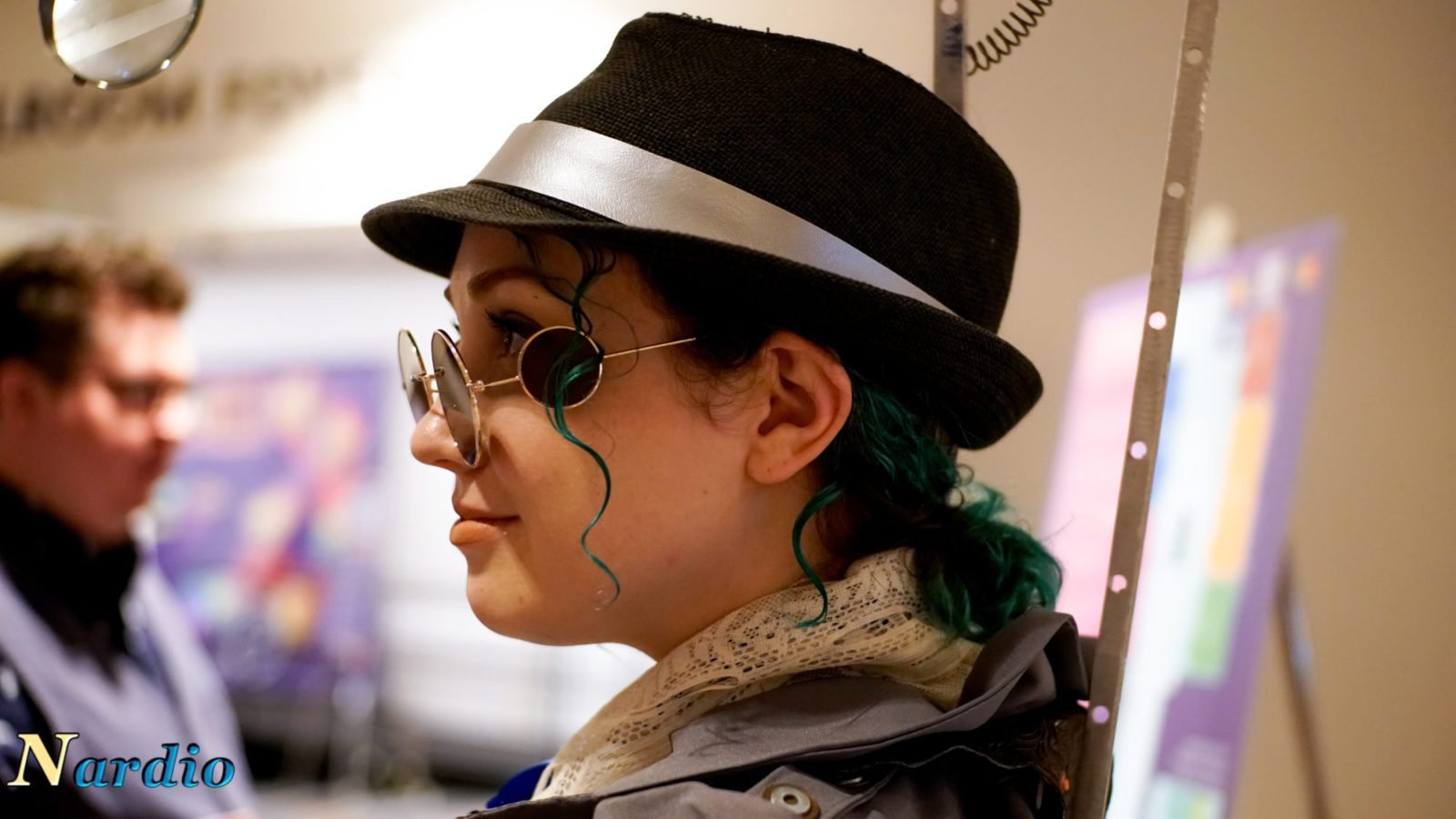 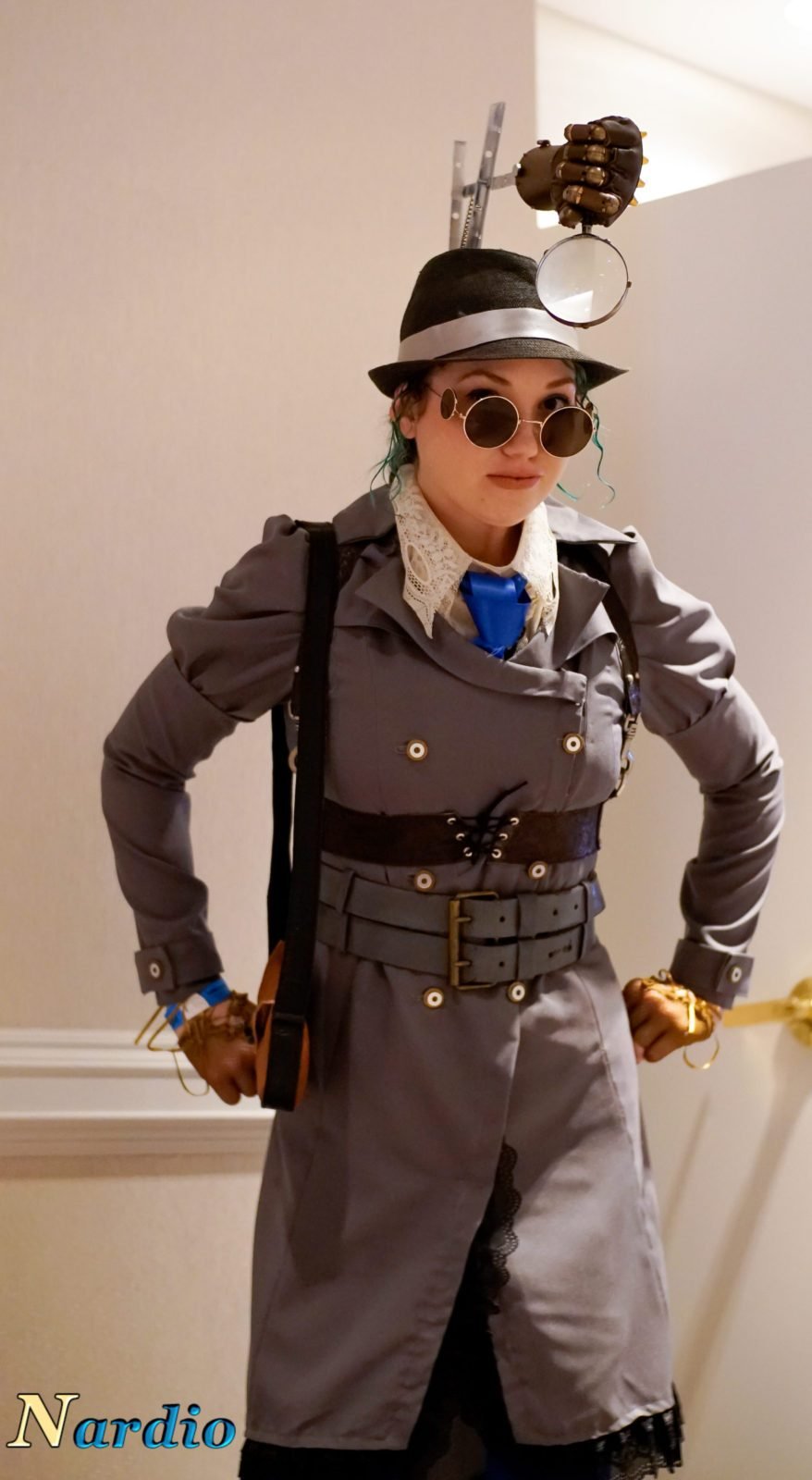 I am so in LOVE with that jacket and belt combo

There were honestly quite a few awesome cosplayers I wish I had a chance to chat with, but they were either busy waiting in line or bombarded with other people asking for their photos. Still, there were plenty of people just chilling in the hallways and in character. Like this Sesshomaru. 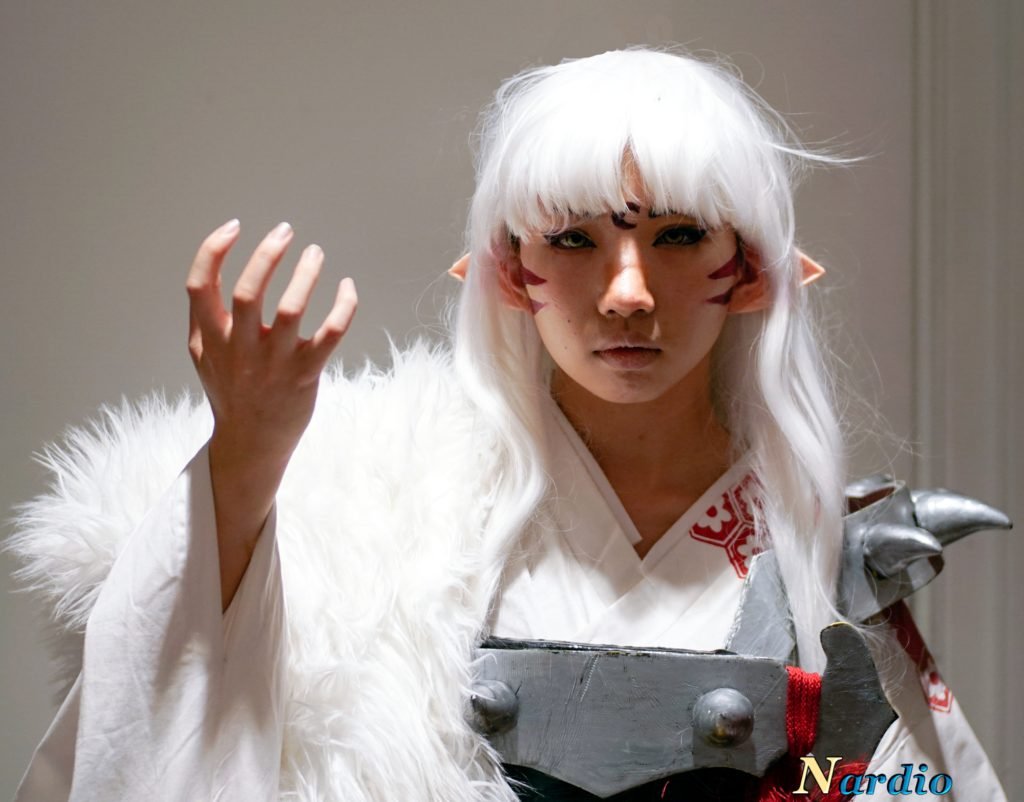 Fellow Jasmine who also has a love of Sesshomaru @blueberry.tea87 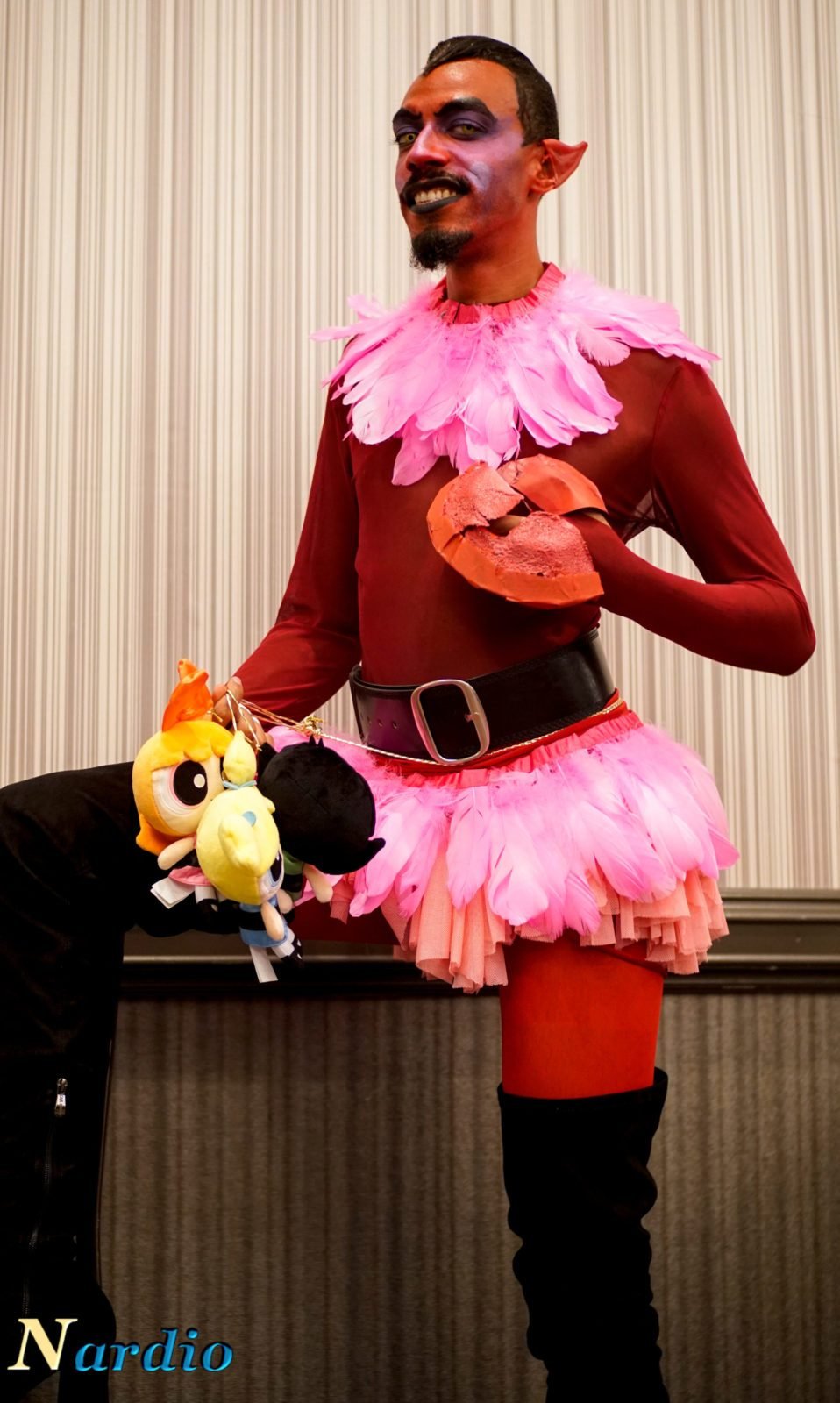 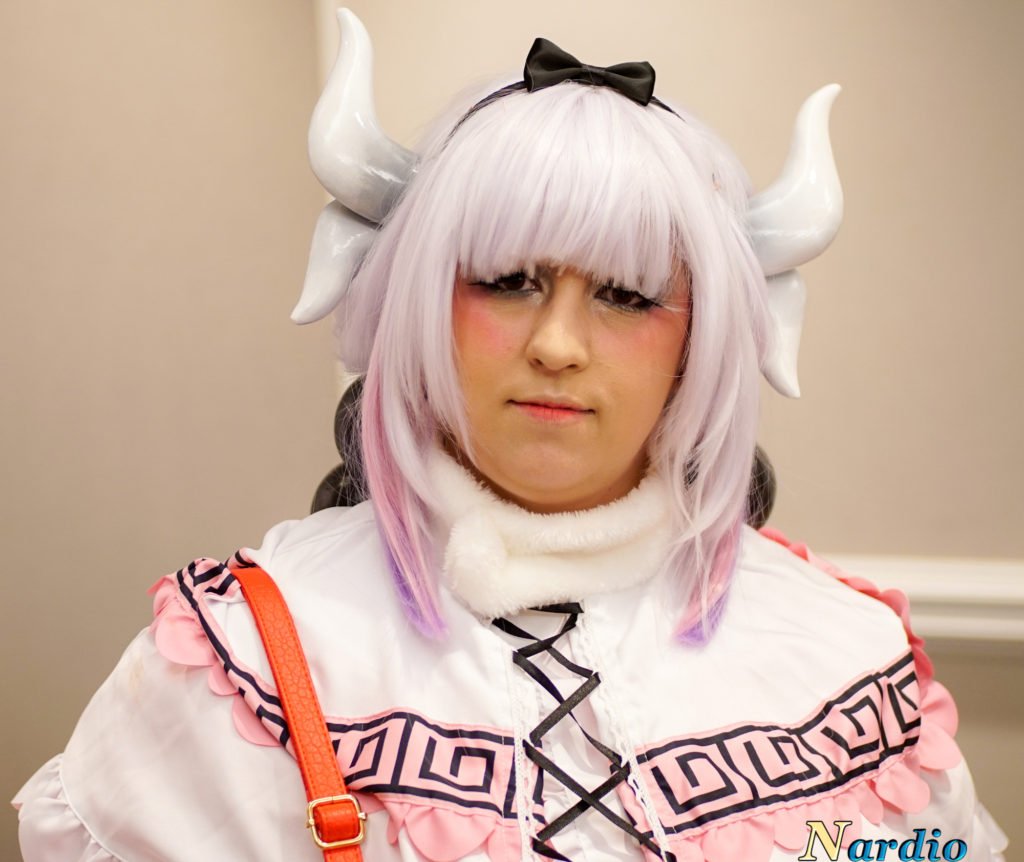 Kanna – adorable as ever @kabukiroad 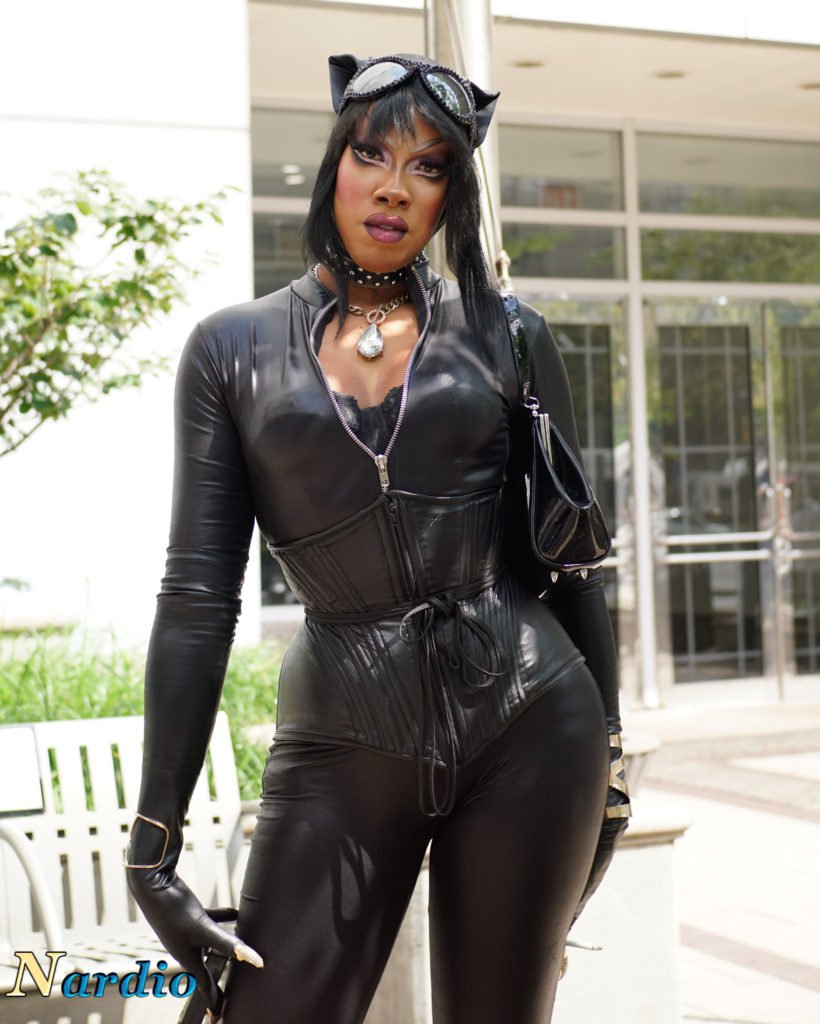 No con is complete without a badass Catwoman

Just as I was about to call it a day, I noticed that there was an Acapella group singing. I’m a sucker for acapella so I stuck around to see what this Choirfy was all about, and man I’m glad I did! They sang a lot of familiar tunes like Duck Tales and Carmen Sandiego. 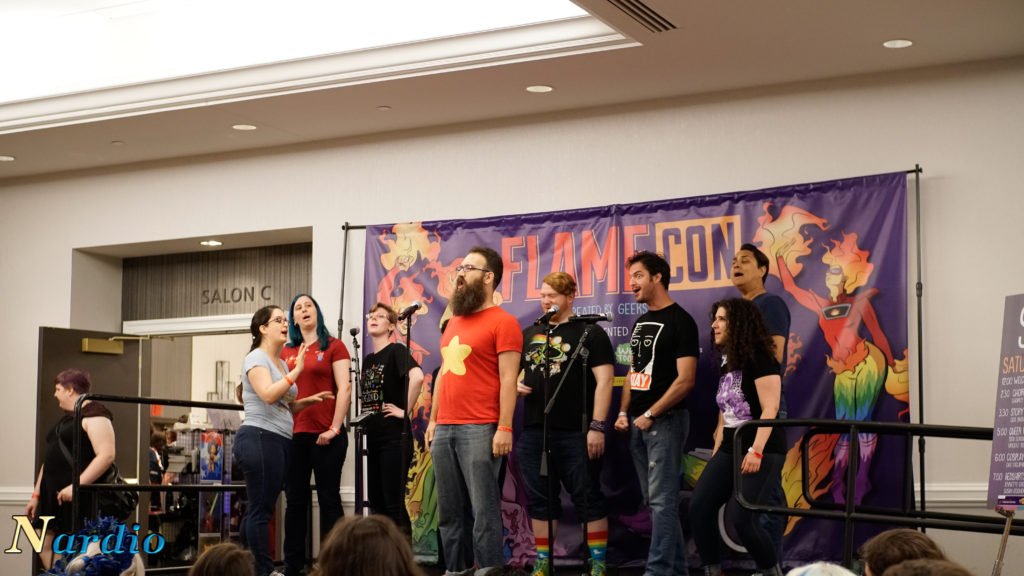 While our time at Flame Con was short, we really enjoyed checking out a new community and hope to come again next year. A huge thank you to Flame Con/Geeks OUT for having us as press.