A Clockwork Ley-Line: The Borderline of Dusk Is Out Now!

I have been excitedly waiting for this to be released for a while now. A Clockwork Ley-Line: The Borderline of Dusk looks amazing. Tons of story and gameplay. Branching story lines. Awesome art. Lots of hype and a really interesting day/night mechanic.

I cannot wait to dive into this and experience. 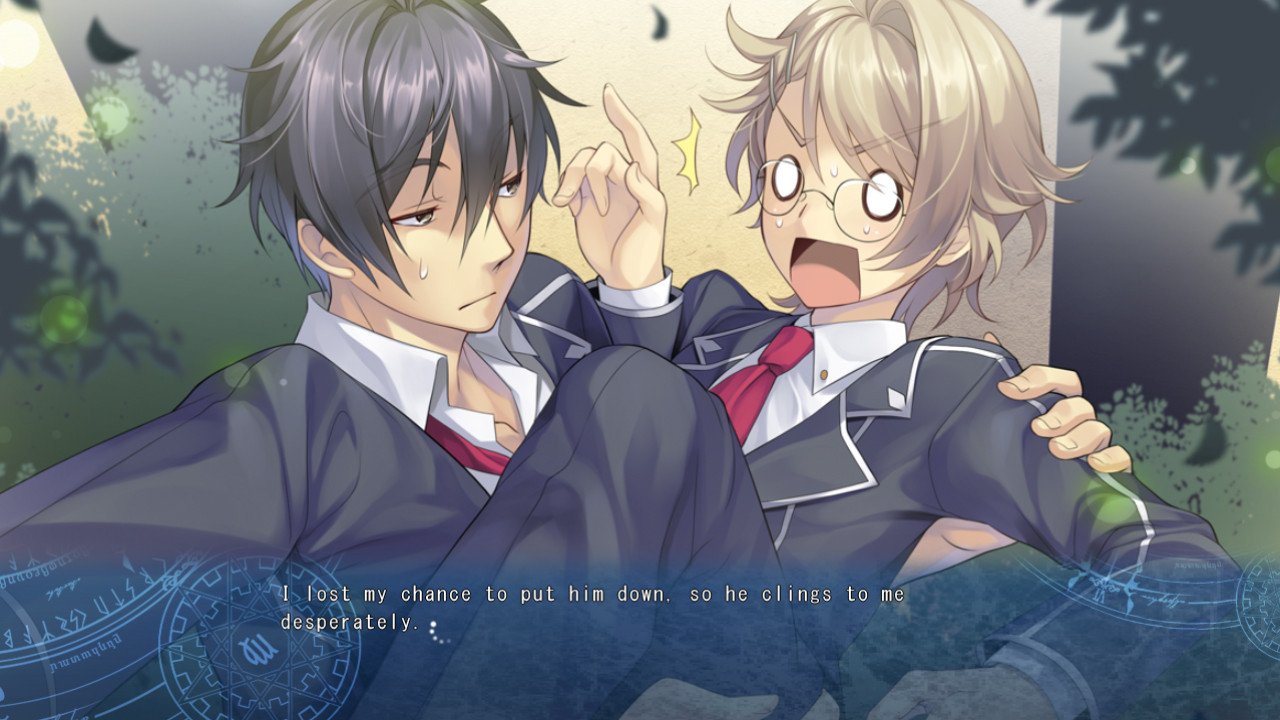 Koga Michiru is the new kid at a strange academy with a large clock tower located deep in the mountains. Unfortunately, on his first day of class, he gets caught up in some trouble and ends up breaking a statue on school grounds, a very expensive statue.

Now to work off the debt to compensate for the broken statue, the principal has ordered him and the boy who caused the incident to work for the school’s “Bureau for the Investigation of Special Affairs.”

When they arrive at the Bureau’s headquarters, a strange room located in the academy’s enormous underground library, they find a girl is waiting for them there, she informs them of the school’s secret: Magic exists in this academy.

Now, whenever the clock tower chimes, the “Realm of Night” appears, and merges with the school building. The Bureau’s job is to take care of the supernatural problems that arise. Koga now has to protect the school from magical items known as “Mists”…

GET MORE GAMES FROM SEKAI PROJECT AT THE LINK BELOW:

Tags: A Clockwork Ley-Line: The Borderline of Dusk