Division Maneuver Volume 1 Is Out Now 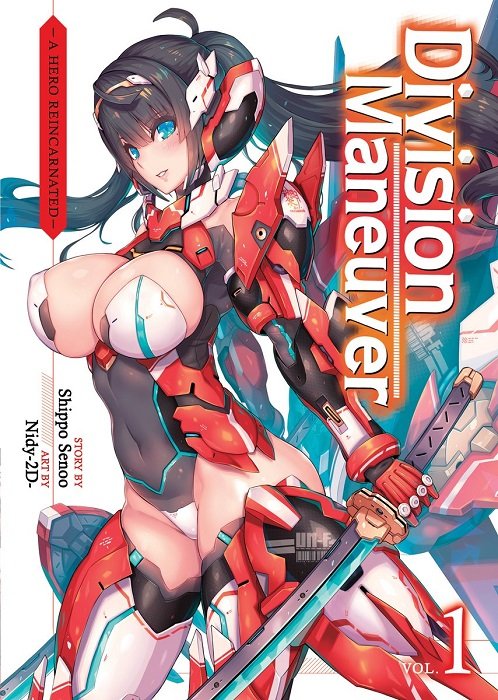 Our friends at Seven Seas announced a new light novel that is now available for digital download. Division Maneuver  is a two part light novel series. The second part will be released May 30th 2019.

Check out the Amazon description for Division Maneuver Volume 1 below:

When the monstrous Jave attacked, mankind’s strongest warrior died defending humanity–and was reincarnated as a baby. Now, thirteen years later, the Jave have returned! Enrolling in an academy that trains people to use the magic-powered battlesuits known as Division Maneuver, Okegawa Kuon can only operate Division 1, the weakest–until the opportunity to pilot a special, one-of-a-kind suit appears, one that can be activated even with rock-bottom levels of magical power!

I’ve heard good things about this so far and am pretty happy to check it out for myself. I’l let you know what I think.

Get the digital version of Division Maneuver here on Amazon Kindle