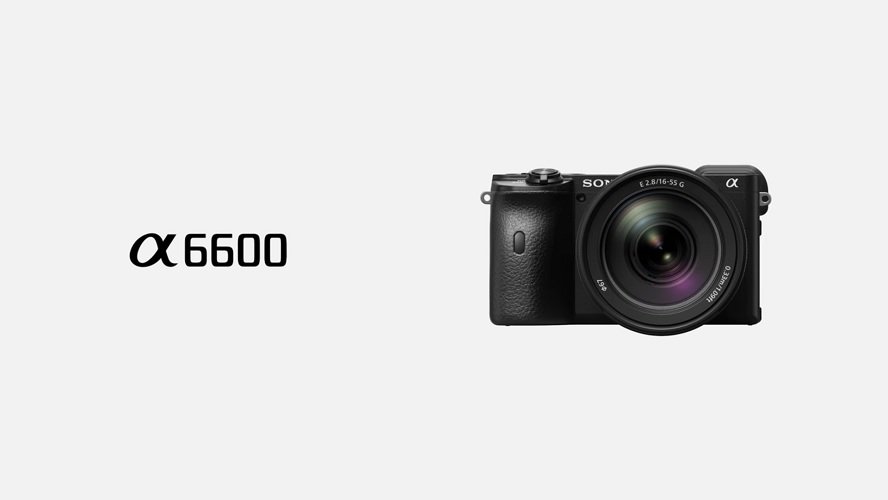 So this is a thing now.

Well, I’m not really excited about this. As an a6500 owner, I was really, really hoping for some upgrades to the camera. I get the feeling now that camera is getting abandoned. Add to that, do we really need this???

Jas loves her a6500 because it’s so light and powerful. A lot of great photographers use Sony’s APS-C cameras with great results. The flippy screen is a godsend. I mean a huge, huge, huge godsend. We have done interviews and realized later the damn camera was off. We have had the camera lose focus or screw up and we couldn’t tell. A flippy screen is an awesome addition. This might make a great b-roll camera for shots or a powerful back up camera for people who already have a Sony a7III.

That said, the a7III is soooo cheap that I don’t see the need for this. My opinion.

Anywho, check out another Sony video on this.

They also released a new a6100, but I have even less interest in that.