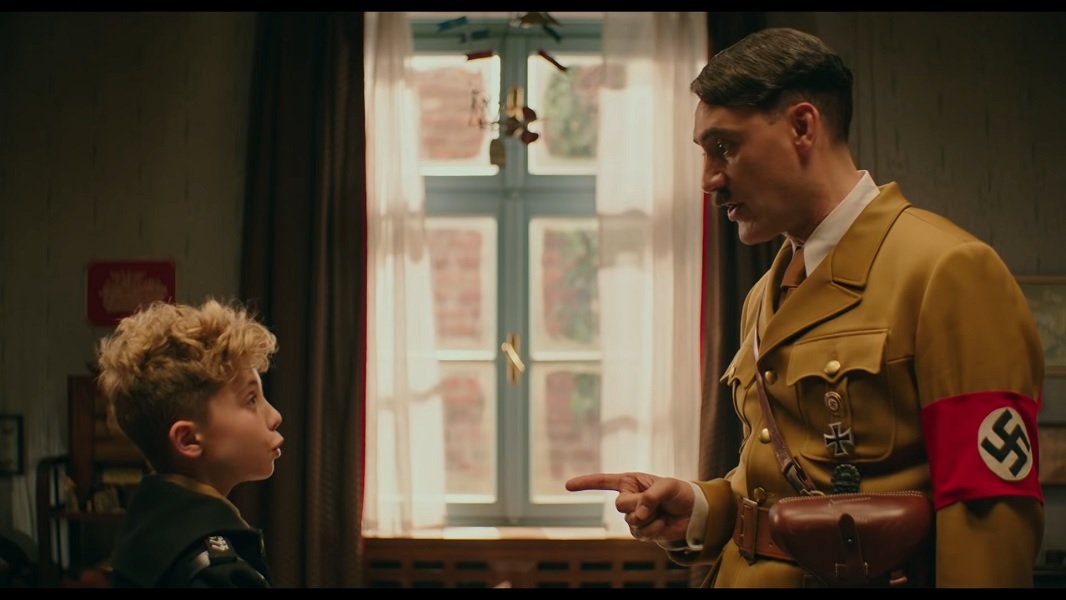 I’m looking forward to renting this.