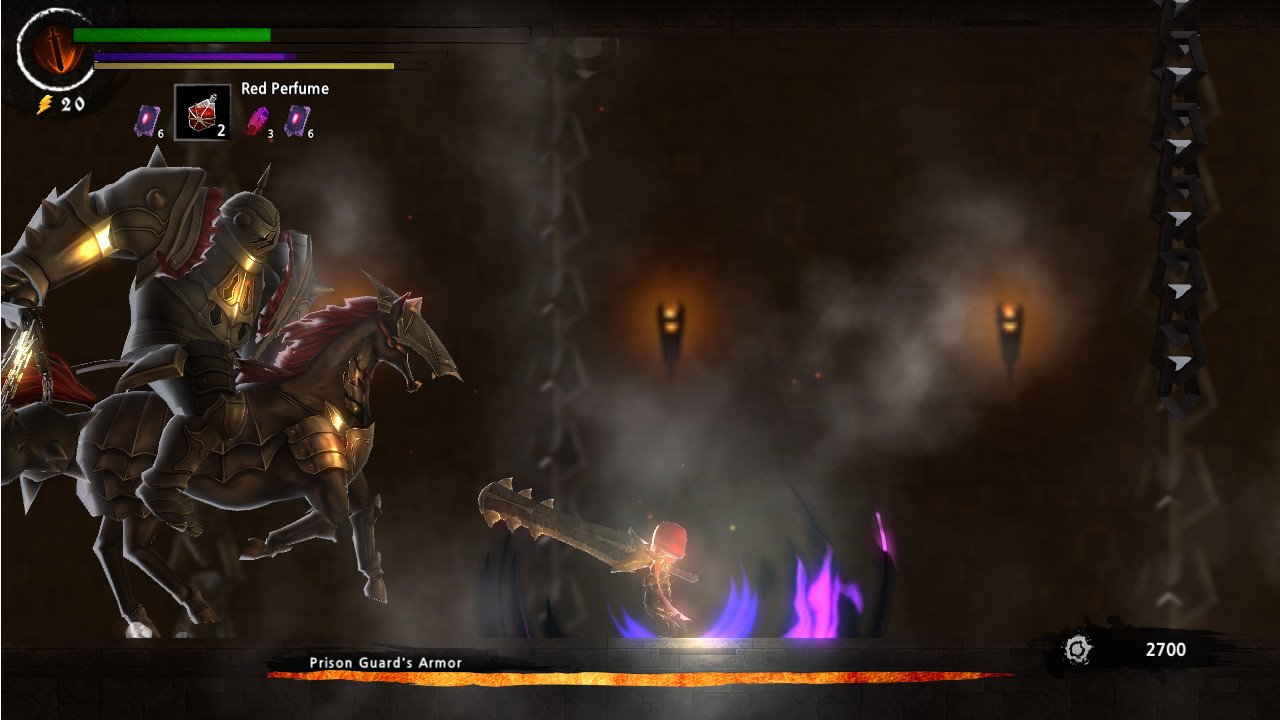 If you have been following these posts at all, then you know I am a huge, huge, huge fan of Metroidvanias. The genre when done right never, ever gets old for me. 3000th Duel looks right up my alley. The artstyle is interesting, I don’t hate it but, I don’t love it either. That said, I’m sure if I spent a dozen or so hours in it, it may grow on me.

A hero with no memory, and with a mysterious mask covering his face,
is thrown out into this land of unknown.
Reaching to an end of his journey, he discovers a truth that is hard to swallow – something terrifying about his true identity…

Explore a huge world with organically connected biomes of more than 300!
Terrifying monsters, multiple platform-actions and mysteries await you.

Collect Occults spread all over the map to use the Forbidden Magic!
It is possible to build each player’s main character into one’s prefered battle type by using Occults and items found during the route.

3000th Duel is out now on Steam and I just might get it. I’m deep into a metroidvania on my Switch right now as well as two RPGs but I always have room in my backlog.