The Batman’s The Batmobile

Sorry, I still find the whole “The Batman” title to be beyond silly. We had our first look at the new The Batman costume a little while ago and now. Film director Matt Reeves, 53, gave fans a the new The Batmobile ready to battle crime in Gotham City. 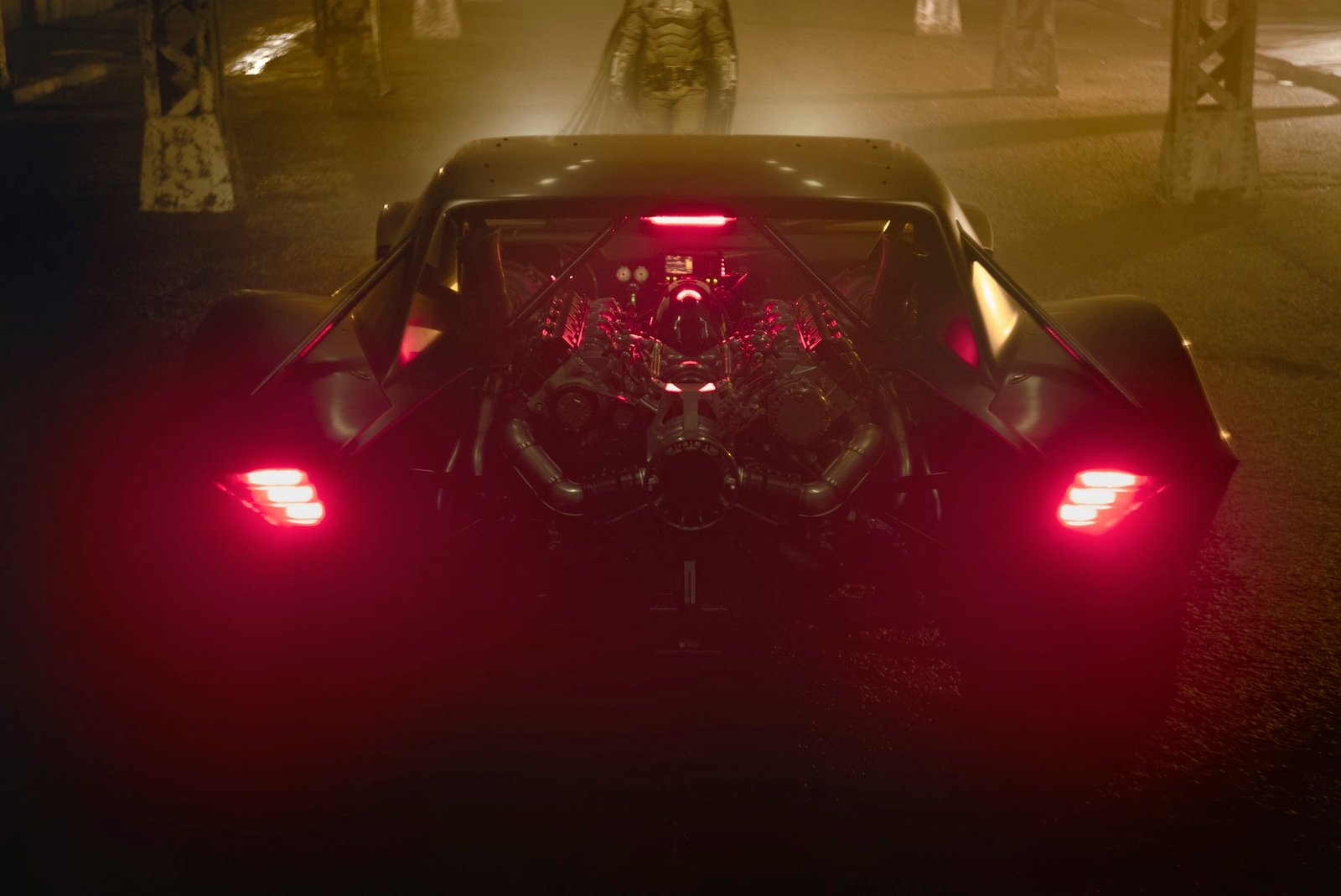 Every last Batmobile before this tried to be bullet proof and tough looking, this just looks like a modified racer…

I mean, cool looking, but it doesn’t scream Batman to me or The Batman…

Anywho, I like Robert Patterson as an actor and he generally does some good work, but jumping into the dumpster fire that is are the DC movie universe, well, I’m a bit worried.