Balance of the Shaolin Review 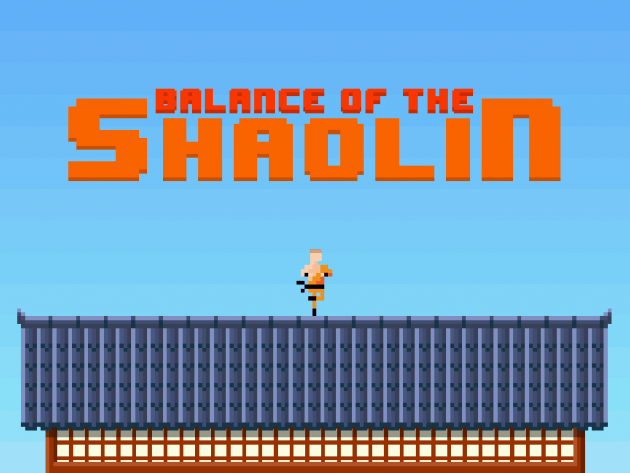 Is Balance of the Shaolin worth your time?

What should I play Balance of the Shaolin on?

I’d stick to large phone screens and tablets for this.

Balance of the Shaolin is a about balancing your character for thirty second bursts in a variety of environments. It looks and sounds interesting but Balance of the Shaolin just wasn’t fun for me. The levels went from ok, to maddeningly cheap pretty fast. Right when it started to feel totally unfun and unfair I hit a paywall. I have no intention whatsoever to pay into what feels like a half of a game.  Balance of the Shaolin is less about skill and more about luck. Unfortunately that sort of luck over skill gameplay rarely does it for me. Had the gameplay felt a little more fair and balanced this could have been a great game.  Right now it’s just meh & deleted. 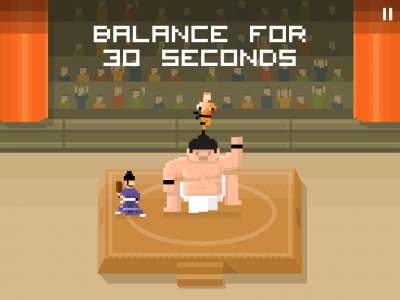 Balance of the Shaolin feels cheap.

Balance of the Shaolin needs an endless mode for each level. Instead what you do get in before you hit the paywall is a “remix” mode that swaps you back and forth jarringly between the levels you already completed. It sucks. The transition isn’t good and often times you will find the transition happens at the worst possible moment leading to many cheap deaths.

What I hated most about Balance of the Shaolin is its fickle gameplay. When you first start playing it, it’s all about skill, but sadly as you progress it seems more random.  The worst offender is the sumo match. Some movements will slightly jar you and you can recover quickly, others will randomly quickly knock you off the sumo.  Cheap death followed by cheap death.  Sadly this happens right before the paywall.

After enduring Balance of the Shaolin’s gameplay get worse and worse the paywall was the final slap in the face. I’m not going to pay for more broken gamepla.!  Also it would have been nice if each level had its own endless mode. Unfortunately, the best you get in the free version is the remix mode which again isn’t very fun. I wish the gameplay here was more skill based. Also this could really use a better endless mode. As is Balance of the Shaolin feels like a half done game with broken mechanics sunk by a paywall that just doesn’t seem worth it.
Avoid this…

The art is fun and so is the music.