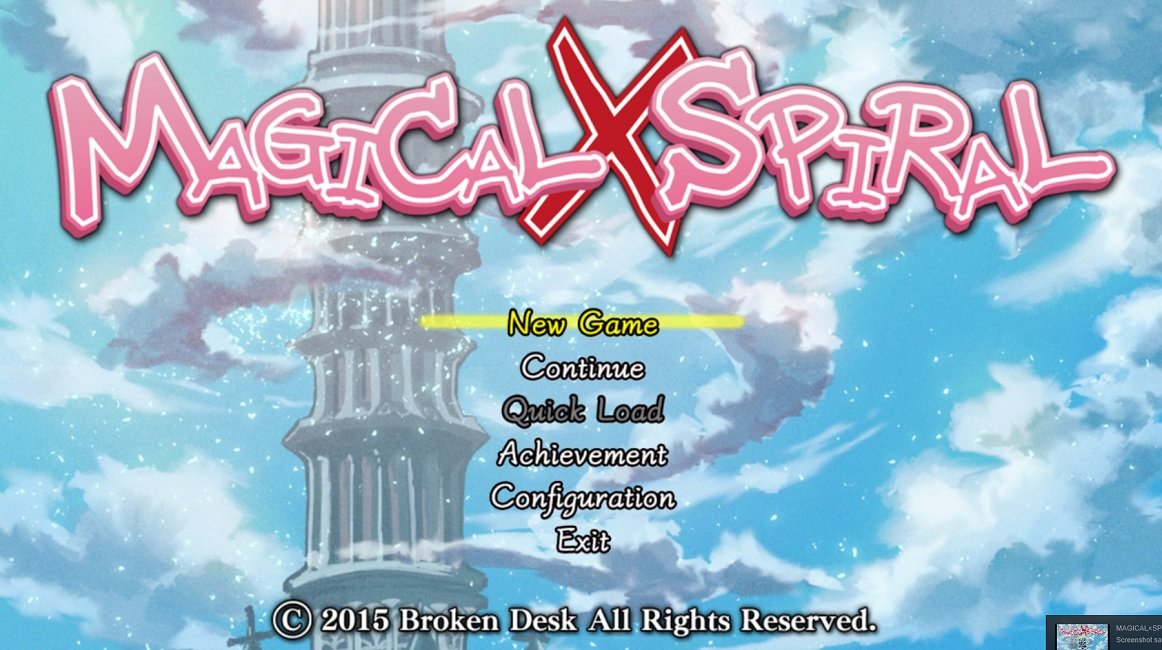 Should you buy this?

Tell me about the game without spoiling it.

Honestly this is a horrible game that you won’t even enjoy if it were free. It feels like a proof of concept that was tweaked into a something similar to a game, but will never really be. Every single thing about this MAGICAL×SPIRAL feels like it was thrown in and then never fleshed out or polished at all.

Character animations are horrible. You float around weirdly, your attacks don’t really sync up.

Combat is lackluster and boring. You can beat MAGICAL×SPIRAL with the base spells/attacks. Sadly, to power them up requires painful grinding that never really feels worth it.  Even more insulting is the bigger spells are honestly useless.

Levels are lazy. MAGICAL×SPIRAL has one set of levels that it makes you replay four times.

Actually that’s the best way to describe this mess. I got MAGICAL×SPIRAL for free as a game reviewer and honestly it is heartbreaking and frustratingly bad. I didn’t forget to mention the story, I just forgot what it was about. I just remember it being really, really stupid.

To think this lazy, barely half finished mess got published blows my mind. MAGICAL×SPIRAL should never have left early alpha, let alone be sold or given away. The developer of this should be horribly ashamed of themselves.

I love the concept of MAGICAL×SPIRAL, sadly, the developer wasted it.