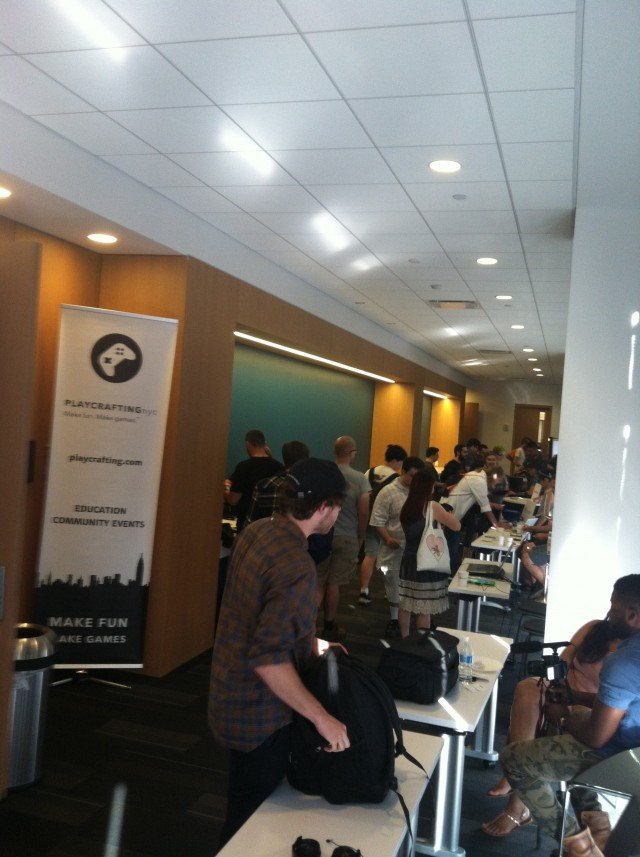 Random pic from past Playcrafting event.

I don’t know if any of you know this, but I’m a part of the New York City indie game scene.  This Thursday I will be at the Playcrafting’s fall expo event held in the Microsoft office at Times Square.

I won’t be showing my game off yet (yes, I am still making a game) or going with my girlfriend to help her show her games off again (her newest game is cool though!). Instead, I will be presenting three indie games from around the world. I have had the great fortune to befriend some insanely talented developers and I wished I could do more to help spread the word. Then it hit me. If I could try to show off one game from a Canadian game dev, why not more?  So at the last Playcrafting event I spoke to the CEO behind it and pitched the idea of showing off indie dev games from around the world. Thankfully he loved the idea. So I got in contact with two other talented devs whose work wasn’t featured by Apple and said asked if they’d like some New York City Indie dev exposure? Of course they said yes.

If you are in the area and interested in coming to the event go to this link here. It also has links to all the games being shown off so you can see if anything there floats your boat:

If you can’t come no worries. I’ll post pics here and tell you all how the event went.

Here are two of the games I will be showing off along with links to the reviews I wrote about them. These are all free games and I think you will get a kick out of them. 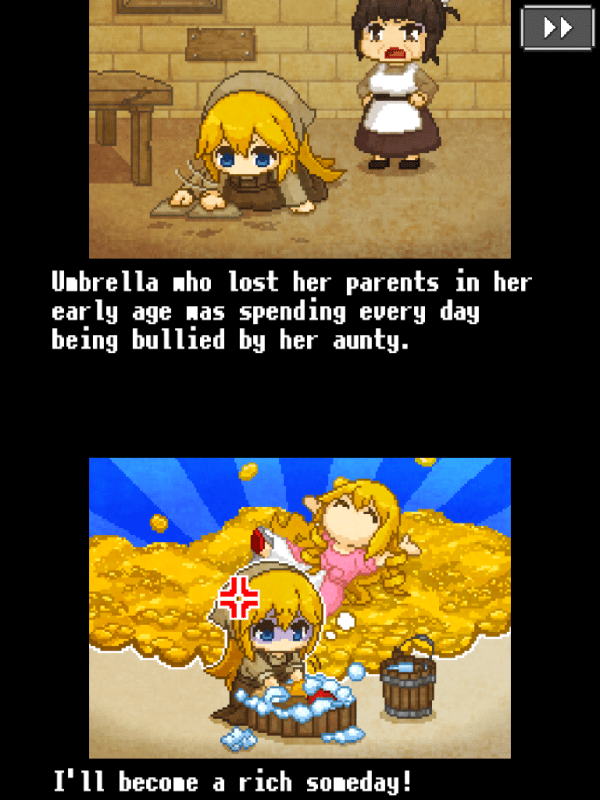 A different kind of story

The first game I have been wanting to show off for a while is Tottoko Dungeon. I bet none of you ever heard of this game before, which is heartbreaking because it’s from an insanely talented Japanese Dev team.  The art is straight up adorable Manga, the engrish translation is good enough to understand, but imperfect enough to make you giggle (we have since contacted the dev and offered to proof any future English translations). That doesn’t affect the story though. It’s actually pretty funny and darned good for a lighthearted adventure.
Read why you should check it out in the link and download it at the link at the bottom of the review.  Trust me, you will love this game.  It’s freemium, but you never need to pay in at all.  EVER. I did because I love the game. 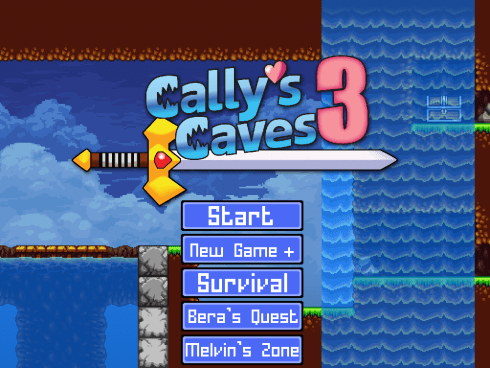 The next game I am going to show off is Callys Caves 3. A little while ago as I was documenting my personal game dev experiences and frustrations on Twitter some guy reached out to me and offered to help.  His name was Jordan Pearson and he was the guy behind the first two Callys Caves.  To my total surprise he makes his games in GameMaker, the very program I was/am learning. We started chatting and he offered advice and encouragement. I was happily surprised at just how nice this stranger was. It was nice making internet friends with someone who understood the frustration of trying to make your own game in a platform that seems to get a lot of unwarranted hate. Eventually he let me beta test Callys Caves 3. It was a super interesting experience to test a game as it’s being made and play the game as it evolved. Eventually it was released and to our delight it was featured on the iOS app store by Apple. The game is amazing. When I sent him the screenshot of it featured on the US app store page he told me he cried a bit. Since then he has released two free expansions to the game and is working on another to be released soon.

The final game I am going to be showing off hasn’t been released yet.  It’s an alpha build by an amazing dev named Rohan Narang. He is from a small town in India and he made an amazing platformer called Jack n’ Jill and a fun tapping game called Zie Invades Earth. You can find my interview with him below along with links to both games. Anyway, Rohan and I have stayed in contact over Twitter ever since I first stumbled upon and fell in love with Jack n’ Jill.  Recently he sent me a working alpha of his newest game Squareboy vs Bullies and I loved it immediately.  It’s a side scrolling beat-em up like TMNT or Double Dragon that he is developing for mobile. He also wants it to look like a GBA color game. After playing it for a bit I enjoyed it, but thought it could really use controller support.  I also told him it was perfect enough to show off at the demo night.  He excitedly made controller support work. I really can’t wait to see people playing this game and send him vines of their reactions. 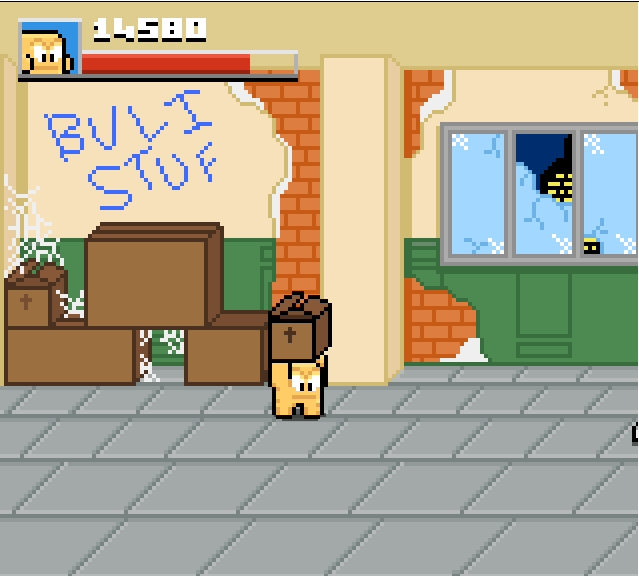 I hope you like their work as much as I do. If you are in NYC and can make it feel free to say hi to me. If not come back to the site on Friday and I should have added tons of pics from the event.

Have a great night and feel free to share your game dev demo experiences below.