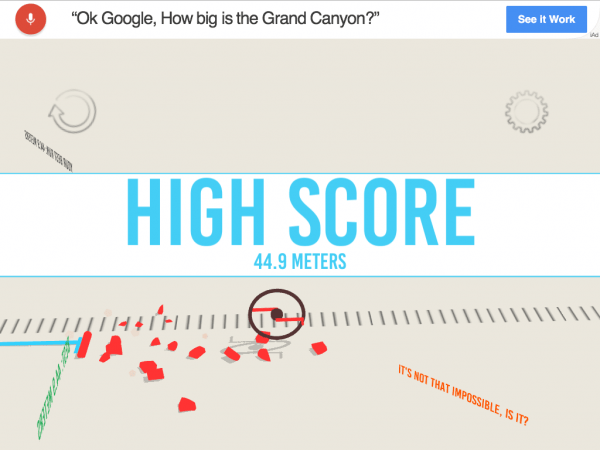 Farthest I got before deleting it.

Is Pinna worth your time?

Warning: There is a small bit of sarcasm and snark here by the way.  I normally try not to be the snarky reviewer, but wow…

What should I play Pinna on?

Avoid this mess at all costs. Don’t download this at all.

Pinna is a disappointing and broken game that undermines what it means to be featured on the iOS Appstore.

Pinna, sadly, is very much a broken game, so attempting to play it is really a practice in insanity. All the while the developer collects ad revenue from those ads that are happening in the background.

The only things that seem to work with this “game” are the start screen, ads and the fact the graphics seem to appear when you start it. Considering how bad the “gameplay” is, I’m actually surprised it functions so well with what little it has going for it. The gameplay, sadly, is beyond broken. There was a recent update for the game, but it did nothing at all to fix things.

Pinna is a flag bearer in the race to the bottom of lazy game development. This started off with games trying to be harder and harder. Then, after Flappy bird hit it big with broken controls, some devs decided this was the way to go. Pinna is on the razor’s edge of broken game design. I expect there to be papers written about how bad this “game” is, but its ability to still “work” and have a clean look won it a prime feature spot of the iOS app store.

Pinna is the most frustrating and broken game I have played so far this year.

Pinna looks great. The clean look  of the start screen and the way your stats are shown after you inevitably fail will have you believe a lot of work went into this game. Two minutes later you will realize that the graphics and sound of the game are the only highlights. The highlights of fail. 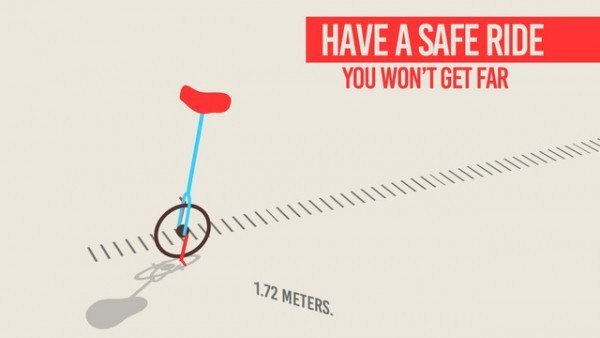 This is a barely half-finished mess thrown on the App Store for ad money.

Your pedals hit the floor whenever you are lucky enough to move properly. The tap controls are horribly broken. Sometimes you nudge forward, most of the time you fly off. The backward movement is broken. This is a huge problem since you need to be precise to control the unicycle. Horrible controls should not be the selling point for a game, but it is here. “YOU WON’T GET FAR” with this obviously broken game.

Pinna shuts off pretty easily once you use the home button to get out of the app. Also it deleted flawlessly.