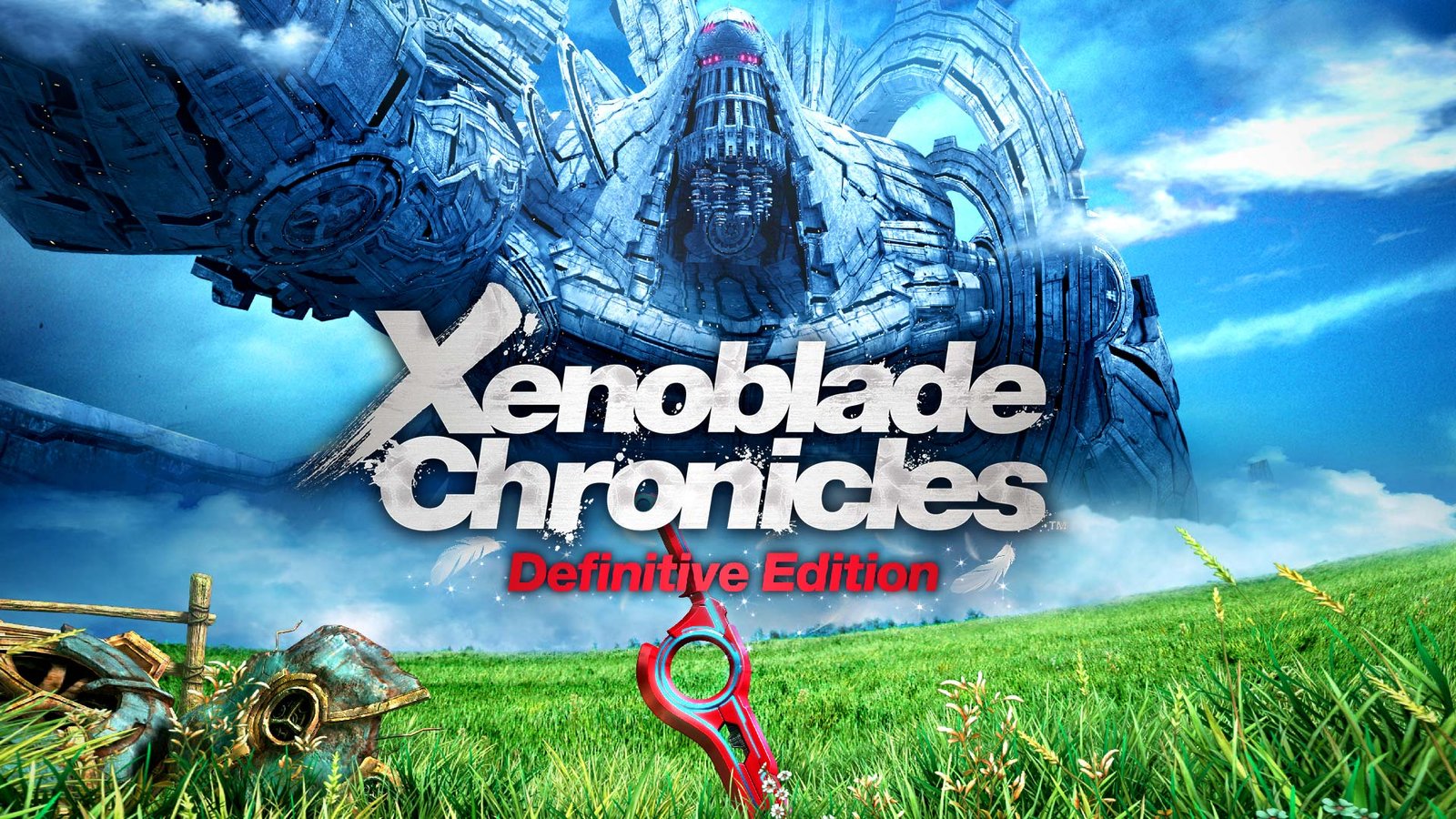 OK, so when the Switch launched there was a game that released around the same time called Xenoblade 2. Well, it looked amazing. Really, really amazing… Problem was, it was part 2. Part 2 and it seemed that knowing the story of part 1 was really, really important. At least that is what I read. So, I held off from getting game in the hopes that this game would be re-released on the Switch. Well, the first Xenoblade is coming this month, on June 29th! It will now be called Xenoblade Chronicles: Definitive Edition and I want it.

I also the timeline for these games is a bit wonkey while checking out the games on Wikipedia, the the stories aren’t really connected, so they can be enjoyed on their own. That said, I’m still going to get and play one before I buy 2. 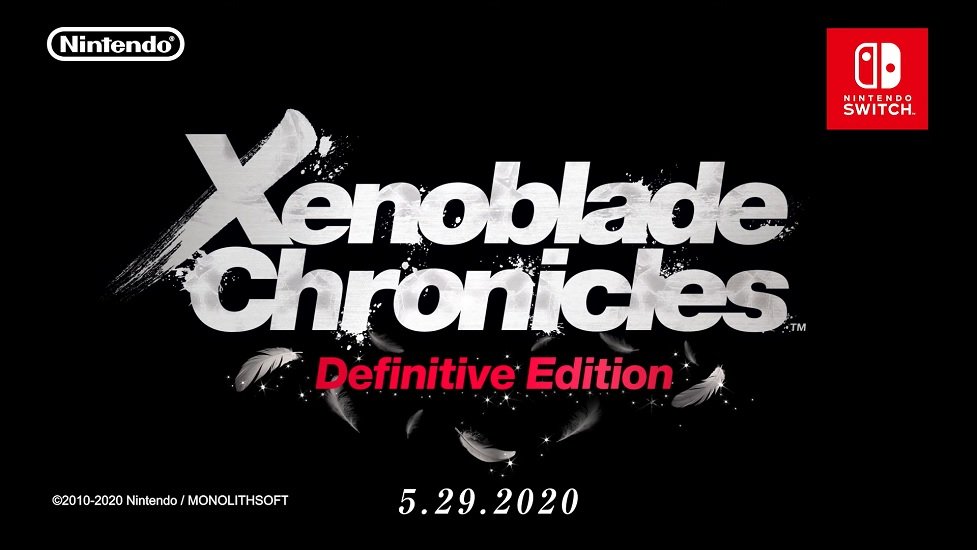