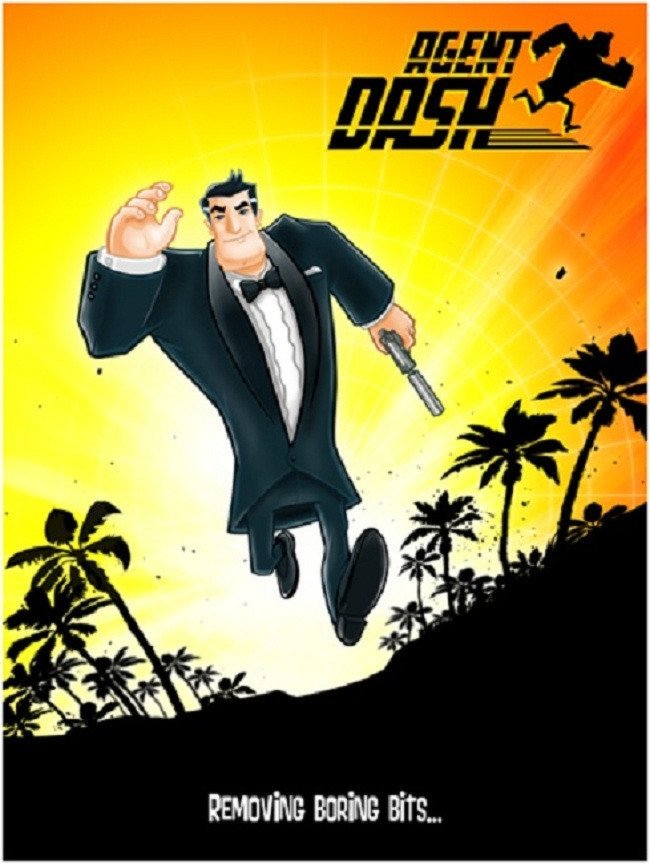 Avoid Agent Dash. Maybe they will fix it in the future, but if they released the game this way I doubt it. I played it on my iPad 2 and iPhone 4.

I tried.  I really, really tried to like Agent Dash. If it wasn’t because I had to write this review, I wouldn’t have given this game more than 5 minutes. It’s a broken time waster that pretty much goes on forever and you just play to beat scores. There is even a leader board you can try and get yourself on. Special ability upgrades, unlockable characters, achievements, and power ups are of course there too.  But none of it is worth your time.

It has in-app purchases… The bad kind. 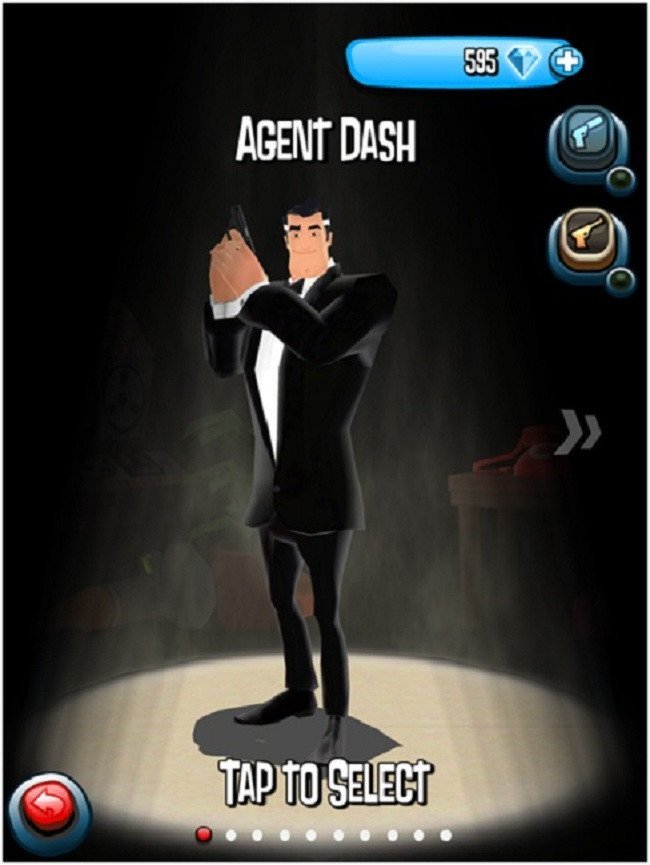 Very badly. The controls are laggy and the main character blocks your view when you’re running. The level design isn’t very clear. 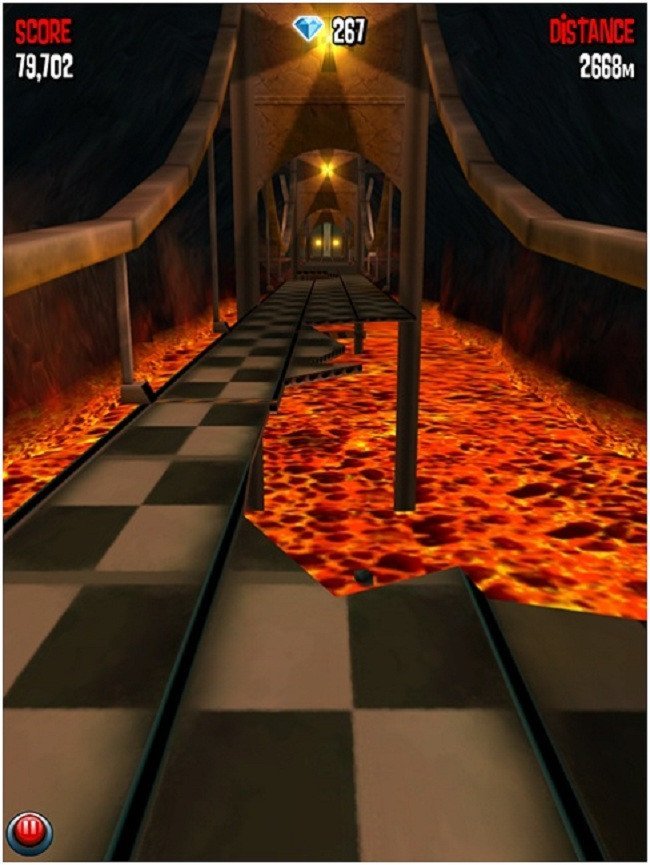 I swear I swiped left in time.

The biggest problem of the game is that they made the main character too big.  He blocks your view of what is coming up until it’s almost too late.  In the beginning that’s not that big of a deal but as you go on the level design isn’t very clear on what is a safe path. Maybe if the character was half his size you could see what’s coming up better.  Unfortunately as is now, it’s just too frustrating. There is a reason the characters in Temple Run and Subway Surfers are so small. Sadly this developer didn’t care to understand that before making a pale imitation of those games.

Even when you can see ahead of you sometimes it’s hard to tell where is safe to run, which leads to more cheap deaths. Death pits and the floor look too much alike. Dark grey floor and slightly darker grey death pits makes no sense. To top it all off there is a slight lag to your movements at times. That’s the final nail in this game. Everything else is icing on the fail cake.

Do you want power ups, upgrades, and new characters to play with?  Well if you do you better pony up cash. It is so hard to earn gems in this game the best way you to play is to pay. It would take way, way too much masochism to earn enough to buy a character, and then unfortunately you still need to play the same game with the character.

Another bad part about this game is it’s somewhat randomly generated, so you can’t “learn the course”. There are still areas that will come in a certain order, but the paths themselves are randomized. This is horrible since there aren’t check points you can start back from if you mess up. Since you can’t “learn the course“ you lose that feeling of progression that might convince you to keep playing this mess.

If they put checkpoints in the game or broke it into chapters, then I can see really trying to at least get into it. Without that, this game feels way too broken. I appreciate that the area changes the longer you play, I just don’t think it’s worth the time, effort and frustration it takes to experience and see it all. I can see the potential here; it just needs more play testing and tweaking.

In my opinion the game is about failing so bad that you pay for getting better upgrades hoping it gets better.

There are better options for endless running games in the iOS store and Agent Dash is one of the worst. Get Temple Run or Subway Surfers instead. Both are free and both are better in every single way. 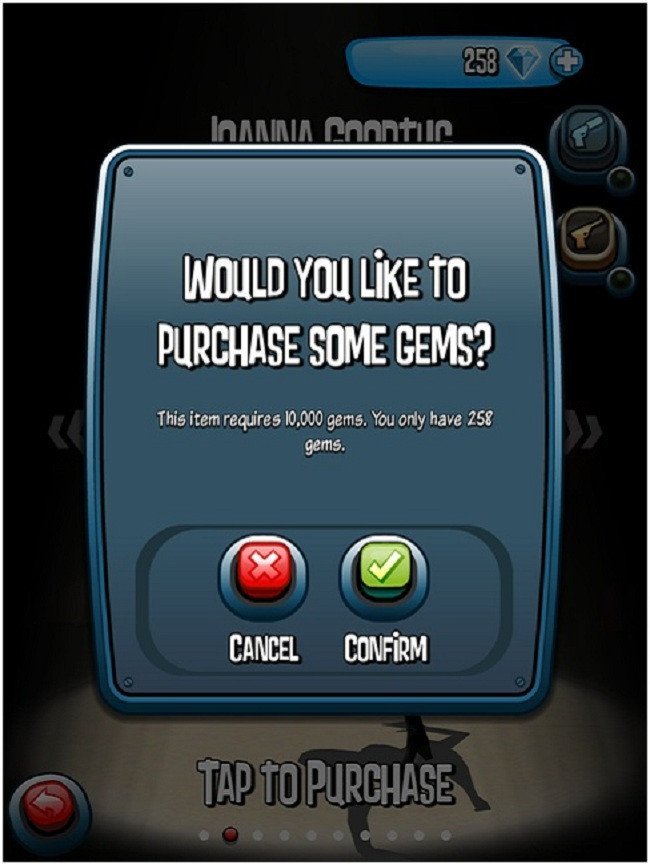 Pay if you would like to attempt to enjoy this game. 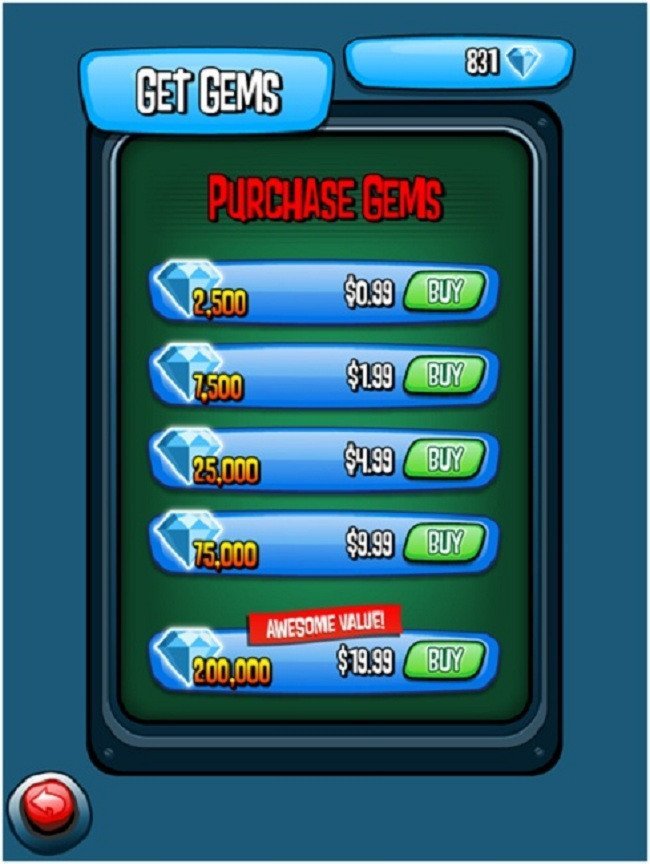 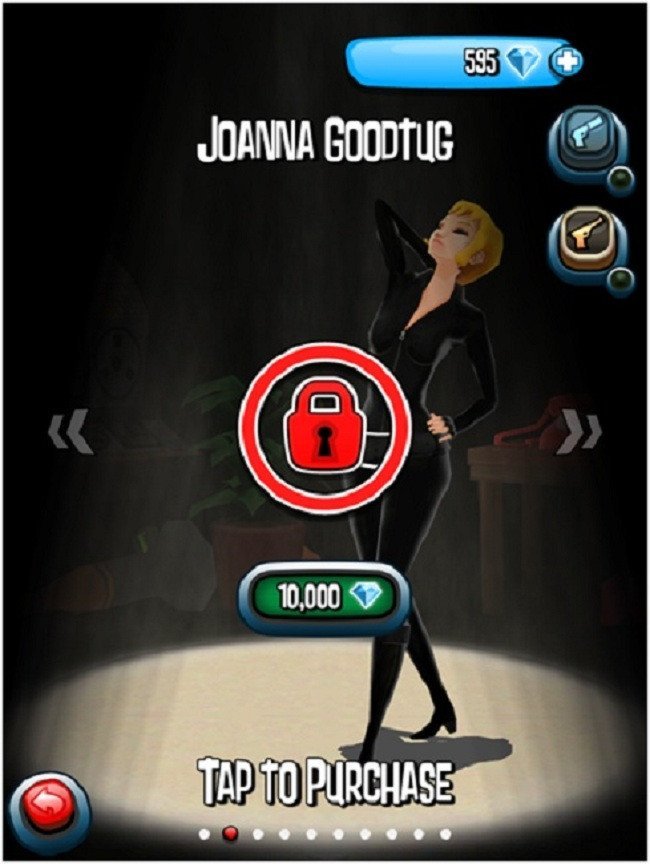 Unlockable…but sadly not worth it.

It feels like this game was rushed out too fast without proper testing.