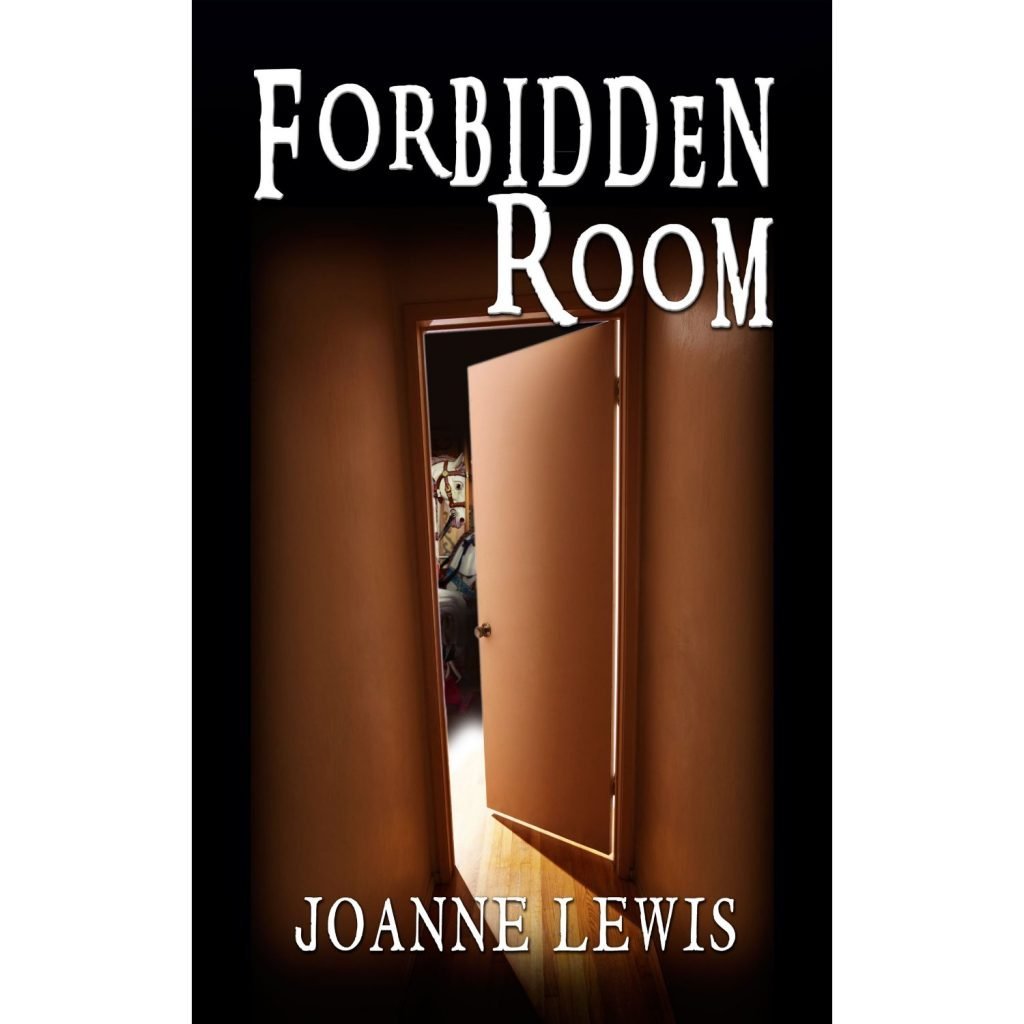 Is Forbidden Room Worth Your Time?

Yes. Forbidden Room is an interesting read that will keep you riveted until the end.

Forbidden room is a crime thriller that will keep you guessing. There’s not one, but two murder mysteries involved in the book and just when you think you have it all figured it, you’re taken by surprise. Joanne Lewis does a good job weaving the two mysteries into one cohesive story. It’s also a quick read. I was able to finish it in about four hours.

Forbidden Room keeps you on the edge of your seat. You’re never quite sure the real culprits until they are revealed at the end. I also like the way that there are two different mysteries solved in the book. Sara Goldstein is an especially interesting character and I loved reading her sections of the story. Michael, while a weaker character, still held his own. Joanne Lewis does an excellent job weaving in various characters and really getting us involved in each of their lives and trying to figure out whodunnit. You really feel involved while reading, piecing together the little clues from beginning to end. I would have liked a bit more courtroom scenes, but I imagine that, like Michael stated, most of what goes in the courtroom is fairly dull except for the beginning and end.

It can be difficult to follow the flow of the story since not only does the narrator switch between chapters, but also the time period. One moment you’re reading about the trial, the next your thrust back into the past and learning about Sara’s childhood. It would have been a bit more cohesive if the timeline actually progressed more naturally, but instead we’re bounced around between near present and past. In addition, some pieces of information that you learn later on seems to directly contradict what you learn earlier. There are so many more unanswered questions at the end of the book that I can’t help but wonder if there will be a sequel/prequel to the story. I’d love to learn more about Sara’s father and his sad life with two alcoholic women and more about why the Forbidden Room and carousel were so important.