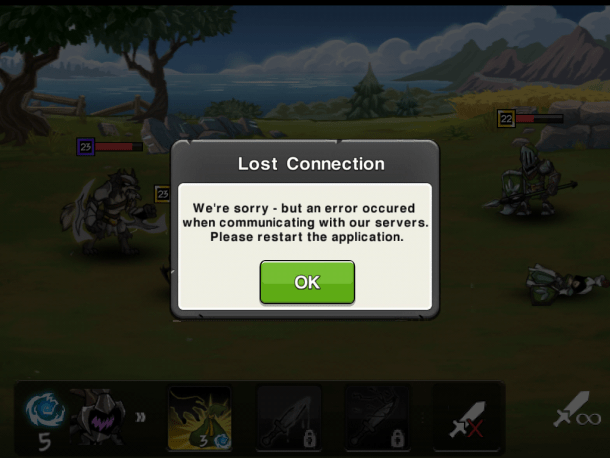 Is HonorBound worth your time?

HonorBound is a universal app for iOS 6.0 or later, Google Play and the Amazon App Store. 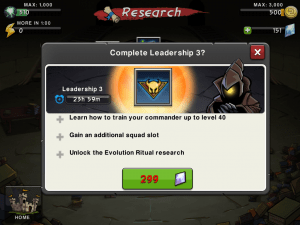 HonorBound is Freemium RPG so full of pay walls that you’re constantly ripped out of the game. The biggest offender is the energy system that only allows a set number of moves before running out. The energy replenishes over time, but it’s so limited that completing the first missions took me days. That isn’t days with replay, that’s days because of the waits. When you do get to actually play the game it’s slightly fun…until it freezes over and over again. The simple controls, wonderful animation and art design helps make  HonorBound slightly interesting for a while. Sadly it just never gets better or worth the wait thanks to the constant pay walls and problems

HonorBound’s character progression is unfortunately always tied to spending in game currency and waiting. Lots of waiting. Of course you can bypass the wait times and special currency walls by paying real money to speed things along. Unfortunately, the gameplay waiting for you is too linear and simplistic to justify spending real money. HonorBound never really gets to be fun because of the constant wait periods you have to deal with to proceed. Everything about the game has an artificial cap that needs to be “upgraded”.  Want to be able to have more than a pitiful amount of coins on you? You need to upgrade your wallet. Want to be able to level up past level ten?  That needs upgrading, too. 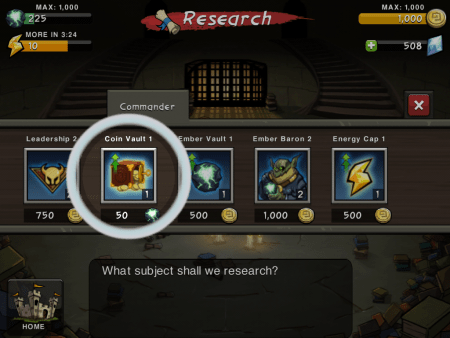 Then you need to deal with boss fights that constantly disconnect or freeze. Oh and they also happen to be several levels above you. So you die a lot. Your choices here are try and level grind a few more days or pay for a lot of potions to try and survive  bosses who one-shot you.

The big the nail in the coffin – constant freezes. I’ve had it freeze up 4-5 times in a ten minute span making me lose progress and potions. When the game isn’t freezing it’s flat out losing its connection with the servers.  Yup, HonorBound is an online only game whose servers can’t seem to handle the strain of the players using it. JuiceBox Games  has stated on their Facebook page that they added new servers to deal with the load. Unfortunately, it is nowhere near enough right now.  Sadly, there isn’t much reason for me to keep this on my iPad to see if it gets better.  There are better free RPGs on the iOS. Play Fantasy Adventure instead.

HonorBound on the iOS App Store