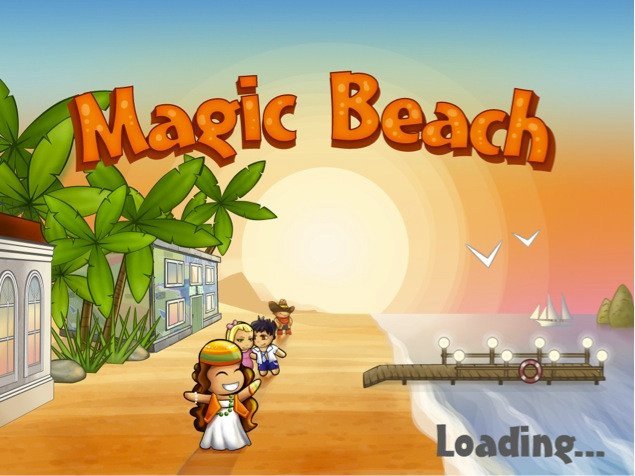 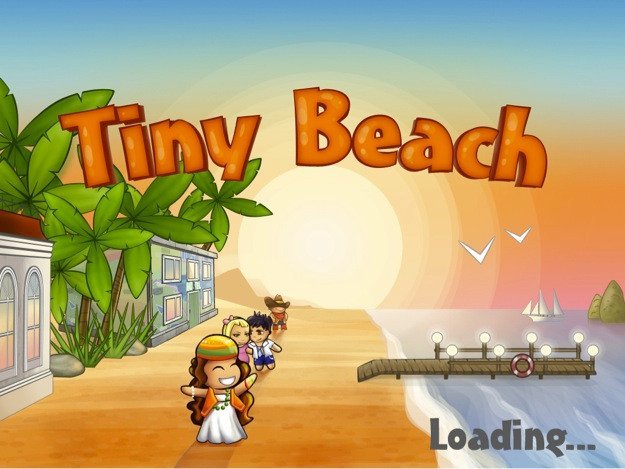 Just don’t.  Ever.  On anything.  Maybe recommend it to someone you hate.

What did you think about it?

This is a blatant horrible scam.

The developer took an existing pay to play game called Tiny Beach (That they released before, which received mediocre reviews) and just rebranded the exact same game with a new title. They then left out the part that mentions in-app purchases from the App Store page and now charge a dollar for a copy of a game that was initially free.  This “game” is everything that is wrong with buying apps.  This “game” takes about two minutes to start up from a seemingly frozen start/loading screen and then proceeds to take you into a tutorial that mentions coins and gems.  When you are done you are left to play.  Once you click on one of those mysterious gems on the top of your screen you are greeted with a window that offers to sell you more gems.

Had I known this was Pay to play I would NEVER HAVE BOUGHT IT.

Badly.  It lags so much that this screams “cheap app”.    The design is just simple enough to know they really didn’t care when making this game.  It’s a money pit.  A shallow shameful money pit. 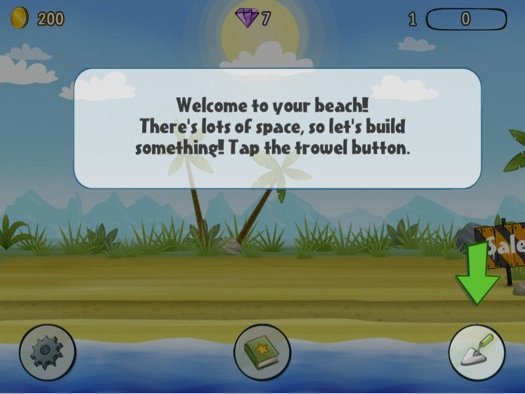 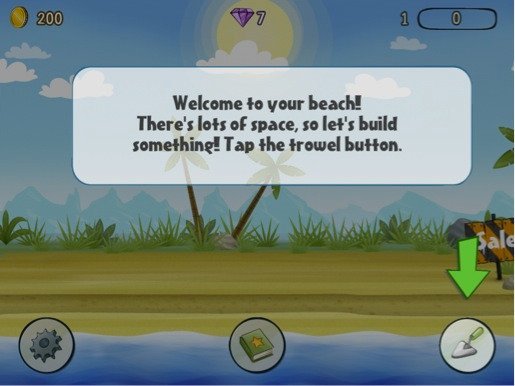 It’s a paid game that you need to pay more to play or wait forever.  There doesn’t seem to be a way to earn gems in game so you are left waiting very long periods of time before you can do anything.  By “do”  I mean you are just left to build something, look at the scenery and just wait more.

Sure you can click on coins your buildings make for you, and you can click on butterflies that lag when you touch them.  They even give you a pathetic amount of coins.  But for what?  The best buildings and staff in the game are gems only.  You are buying a money pit.  I honestly feel bad for every parent who buys this cute looking game for their child in the app store.  Did I mention it’s not free? At least if it was a freemium game it would have some sort of an excuse as to why it was designed this way.  But no this is a paid game that never mentions the in game apps when you buy it. 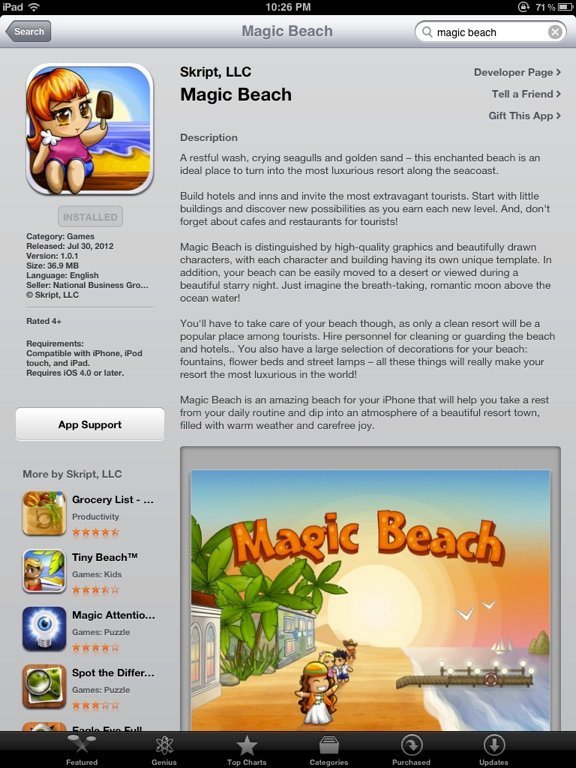 No mention whatsoever of in-app purchases

Everything.  Don’t buy it. 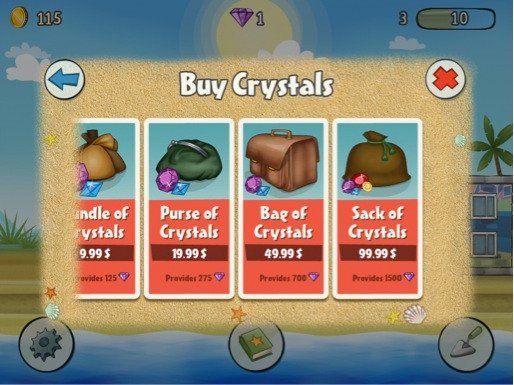 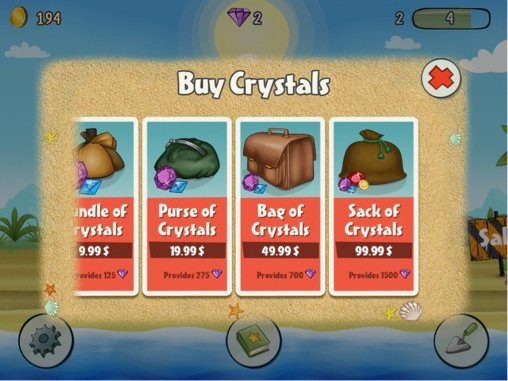 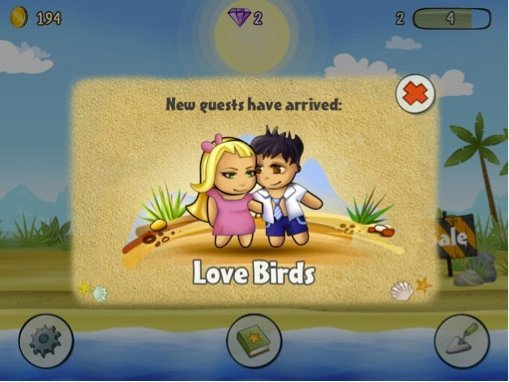 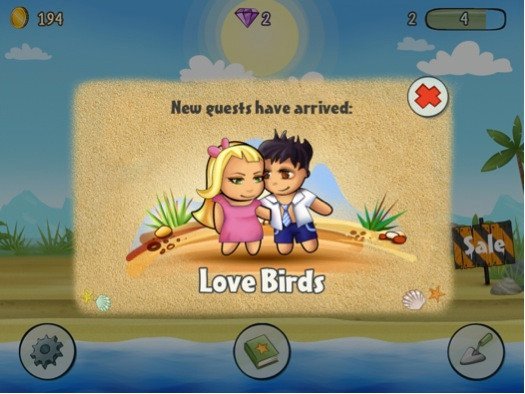 I am looking into emailing Apple to have this app removed from the App store. UPDATE! I just got a refund. Thank you Apple!

Don’t buy this “game”! I would suggest not buying anything from the developers Skript LLC