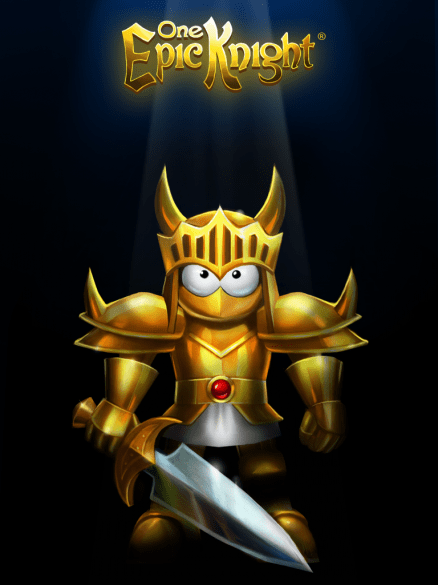 The lighting in One Epic Knight is very dim making it hard to spot traps, because of that you’re going to want the larger screen if you want to stay alive. I think it should only be played on the iPad.

I gave this game a really good try, spending the past two weeks dying with cheap death after cheap death. Unfortunately it tries to do too many things but it neglected to get the most important things working right: the controls, lighting and camera.  If my swipes aren’t being detected in a game controlled by swipes then the game is broken.

It’s a cute endless runner that tries a lot of new things.  There are a variety of traps like lowered walls and floor plates that will cause the walls to close on you. There is even an interesting mechanic of swords and shields.  You can use the shields to break through certain walls revealing treasure rooms or smash through certain traps.  The sword is used for fighting wandering trolls slimes that run towards you.  If you slay them with your sword you are rewarded with extra points.

It has in-app purchases that, for the most part, aren’t that bad.  You don’t need them to enjoy the game, but from what I can tell they don’t help much either.

I actually prefer to avoid fighting the monsters and keep my sword and shield on me just in case the controls fail.  It happens pretty often.

Very badly. The controls are laggy and the dim lighting makes it too dark to see some traps until it’s too late.  Chests are placed right in front of traps leading to many cheap deaths. Some traps are randomized to the point of being unavoidable. (See pic below) 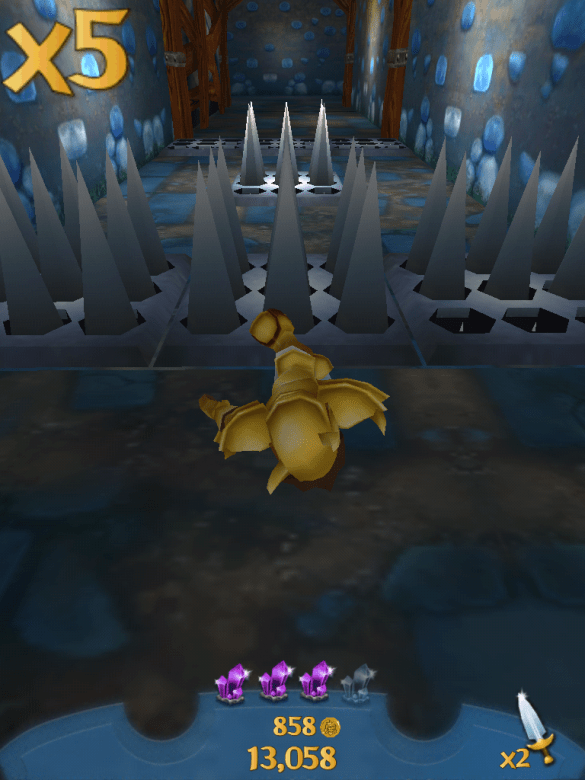 Take pretty much what I said above and then imagine making it far into an endless running game, thinking wow this is kinda fun, and then jumping over some spikes in front of you only to be greeted with more spikes where you land.  It’s very frustrating. Cheap deaths like that happen a lot in One Epic Knight.  But what really makes the game a huge fail are the controls.  Sometimes they are spot on.  Other times you are swiping your screen helplessly watching as your little golden knight ignores you and chooses to end his miserable existence by running face first into a wall.

One Epic Knight is badly in need of some patches to address the lighting issues, the wonky controls and the unavoidable traps.  Cheap unavoidable deaths make me want to delete a game not keep playing it.  Maybe after some patching this can be worth our time. As of right now I have to say One Epic Knight tries too hard and fails.

There are better options for endless running games in the iOS store. Get Temple Run, Subway Surfers or Pitfall instead. 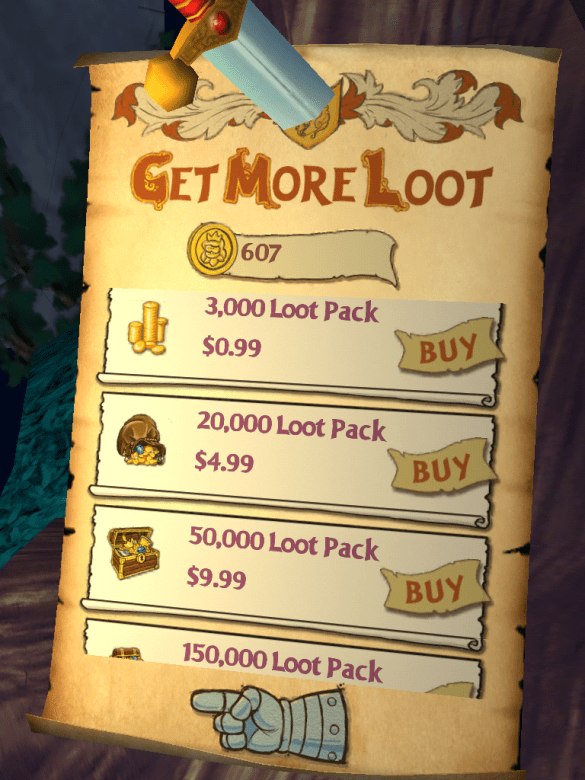 It feels like this game was rushed out too fast without proper testing.