I was  always amazed at the interview responses I received when I was running my now defunct site Pieces. I never imagined that people would actually take the time out of their day to answer questions for such a small website. I guess that any publicity is good publicity. While my site may be gone, I still have a lot of the interviews that were on the site. I really loved all of the answers that I received and believe that even though my old site is gone, the interviews should live on. I hope you enjoy reading the answers to these interesting interviews as much as I did!

Have you heard of the Chocolate Watchband? If you were around in the 60s then you might have heard of this psychedelic rock group. They were, perhaps, one of the more influential garage bands of their day and their old vinyls can still fetch a pretty penny. The Chocolate Watchband released, in 2010, a compilation of their best hits. I was able to get an interview with Tim Abbott, lead guitarist of the band. 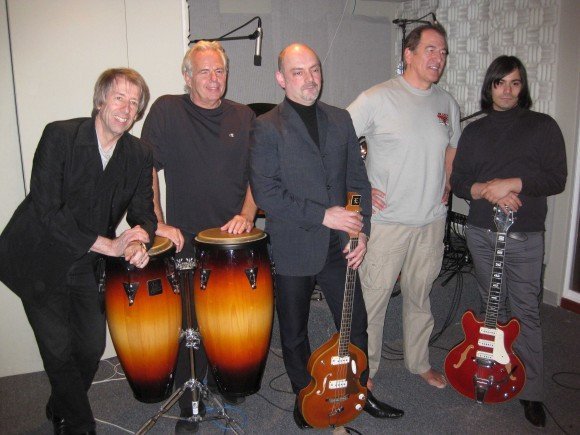 How did your band form? What was the inspiration behind naming the band Chocolate Watchband? What is it about chocolate that drew you to putting it into your band name?

Tim Abbott: The band was a combination of groups that was put together from other groups. It started with the Shandels for Bill and Mark and then Sean came from the Topsiders. They picked up David from Morning Reign and Gary was still in high school and it was his first band. I came in from The San Francisco Bay Blues Band. The band name came from a brain storming at session at Foothill College where group members were just throwing out words. Somebody said chocolate and somebody said watchband and it stuck.

Who are your musical influences?

TA: Mostly the British invasion groups. The Stones, The Yard Birds, and Them. There was some R&B, Chicago blues and Folk rock blended into the sound. 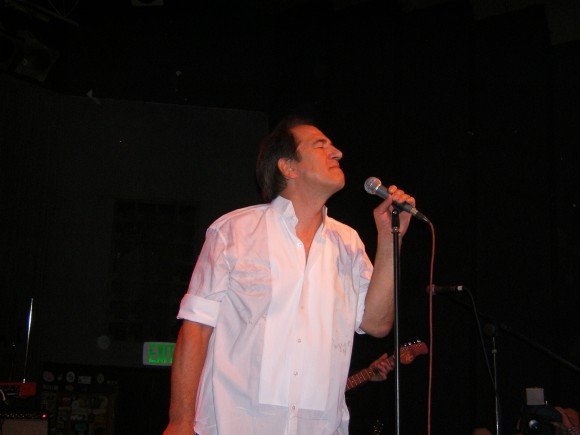 The history of your band goes back to the 60s, but it isn’t until recently that the band has gained international recognition and even received coverage in the New York Times. Why do you believe it took so long for the band to gain popularity? Do you think that you were too ahead of your time?

TA: The group was starting to do well in 1966 and 67 with two movies and two records but started getting unstable because of people leaving over creative and style differences. There were some really great dates with major artists. We played with the Doors a couple of times and Moby Grape, The Mothers of Invention, Grateful Dead,  The Count Five, The Fifth Dimension, Them , and many more. The group really never played out of California back in the day. Mainly playing in the Bay Area and LA. We were not happy with our management and the group split again and got together briefly to make another record in 1968, but the band didn’t have the orginal sound and personnel so it didn’t do as well. After that there were several attempts to start over but didn’t really re-form until 1999 for a reunion date in San Diego. We have been playing and recording since then and have done some great performances in the States and Europe.

How has the style of music changed since the beginning to now. You stated that you are releasing a new album this year, what similarities and differences do you see from your first album?

TA: We are going back to our original influences and sound on this record much like what we did when we re-recorded the songs on the Greatest Hits album. There is a style and sound that our fans are looking for and performing over the last ten years has helped us fine tune it. 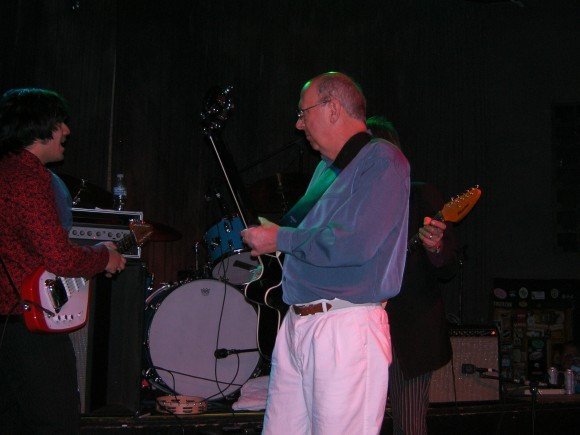 What are some major themes that are in your songs? What inspires you to play?

TA: There has always been an independent attitude in the lyrics and the music needs to have a groove that we can feel. Dynamics are really important to us and we love dramatic arrangements.

What does your music bring back to the psychedelic rock scene?

TA: We always liked to blend different instruments into the sound. We will be using sitar, slide guitar and other keyboard sounds to create that unique Watchband sound.

Anything else you wish to  add?

TA:  Just that we still love playing and recording and hope to do it as long as we can.