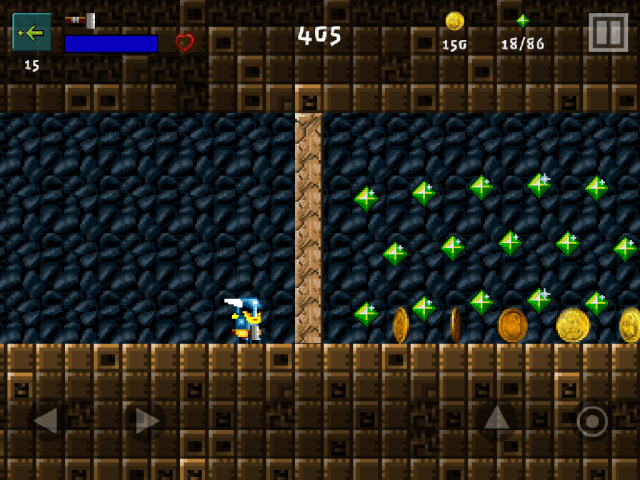 Is Tiny Thor Worth Your Time?

What Should I Play Tiny Thor On?

Tiny Thor is a universal app for iOS 5.1.1 and later. You get the same experience on all devices. 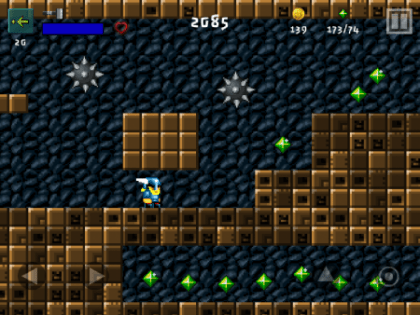 This could have been great.

Tiny Thor has a really interesting concept for a platformer, but is crippled by an excessive push for in app purchases and poor quality control.  You need to constantly repurchase boosts in order to progress through the game as you swap them out. Seeing as the currency you use to buy them is hard to get in game you feel the money grab very, very early on.

To make matters worse you will just randomly die at times.  Jump to a platform, land, and BAM you’re dead. Then there are the springs you need to jump on to get to higher areas that just don’t respond most of the time. Tiny Thor is frustrating because you see the great game possibilities, but are left with the unpolished, rushed game in front of you.

Enemies can take anywhere between one and four hits to die.  That’s huge.  The problem is the tough ones look no different than the weak, which leads to frustrating waits to try and kill everything and flat out necessitating the hammer recall ability.  Unfortunately, your only choices are to grind out a lot of in-game coins to level your hammer, (which makes no sense considering how short the game is) or pay an insane sum of real money for a small amount of coins (Or en even crazier price for a permanent hammer boost).  But wait! The abilities you constantly need to buy randomly run out during levels, forcing you to have to buy them again…

Sure Tiny Thor is free, but it’s just not good.

In theory you can grind out the coins you need for upgrading your items.  But Tiny Thor just isn’t fun or long enough to warrant it.  The final slap in the face is the insanely priced in app purchases.  This has to be the boldest pricing I have ever seen for a game.  Sadly though for the developer, nothing here warrants the prices.  I haven’t even touched on the ads in between levels….

I hope the developer fixes this mess with patching, or a better developer takes some of the good ideas here and makes a good game.