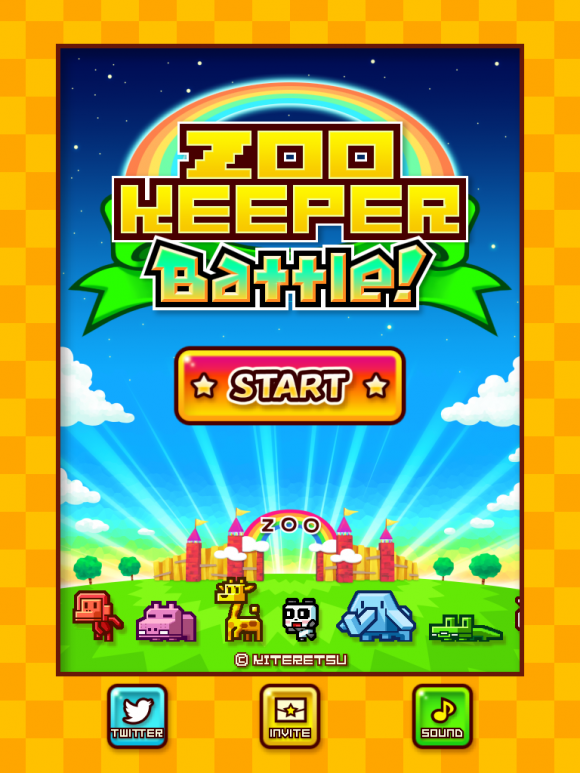 Check out our review of the original game.

Since we last reviewed the game several things have been updated:

What do We Think of It?

Honestly, the game hasn’t changed all that much for me. I understand that playing against your Facebook friends would require CP, but practice mode requires it as well? This defeats the whole purpose of practice mode! Practice mode should be CP free so that you can still enjoy playing the game while waiting for your CP to recharge. This seems like a blatant money grab to me. I’m glad that the CP recovery time is still 6 minutes, otherwise I wouldn’t be playing the game as much.

In terms of better balancing, I didn’t really notice to be honest. According to the update, the game now pits you against players that are close to your Rate (in the lower left hand corner of your screen). But here’s the thing about Rate, it depends on how many matches you’ve won in relation to how many you’ve played. So sometimes I’ll play against some one that has played 600 matches or some one who has played 3 matches. It doesn’t necessarily seem too fair to me. I think rather than Rate, a better measuring stick is the World Rank.

Aside from this, nothing has really changed too much. There are times where I still feel like I’m doing really well in matching, but my attack and defense scores don’t necessarily reflect it. It’s still fun and I still play it practically ever day, so I guess I can’t complain too much.

According to their iTunes information, a new version 1.1.0 will have two new ranking battles: Weekly Battle that will show how good your weekly ranking is and Group Battle  that shows how good you’re doing within a specific group. I’m sure that I’ll enjoy the update as well, though I’m never really too concerned about my own ranking. I tend to just focus on the battle at hand.

Want to battle me? My username is Nardio.