What’s hot at the box 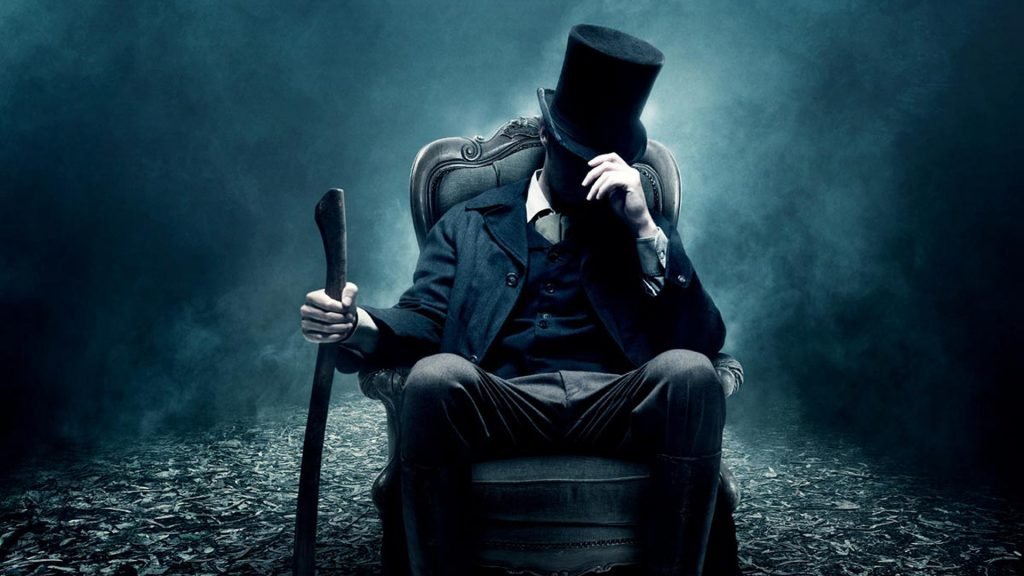 Yes. As long as you are not expecting historical accuracy from a movie called Abraham Lincoln: Vampire Hunter, you will have a good time.

With all the effects and action sequences, Abraham Lincoln: Vampire Hunter is best viewed on Blu-Ray.

Abraham Lincoln: Vampire Hunter was a fun and pretty action-packed movie. The plot weaves the important parts of Lincoln’s life and presidency into a world that has vampires. It’s a lot of fun and the vampires sport some pretty kick a** sunglasses.

Abraham Lincoln: Vampire Hunter mixes the right amount of history with just enough fantasy to make it almost believable. As with all vampire movies, the vamps in this movie diverge from the standard vampire mythology. Sure, they keep the basics like they need blood for nourishment and tno reflection, but there are some added twists. In this world, vampires can simply apply some sunscreen and awesome sunglasses to walk around during the daylight. Rather than using garlic or holy water, silver is a vampire’s weakness. It’s nice to see twists to the common mythical monsters, it keeps them interesting.

The most important thing to remember in this movie is that it’s about Abraham Lincoln…hunting vampires. Once you accept that premise, you can let a lot of things go and just enjoy the movie for what it is: A silly, entertaining re-imagining of our 16th president who is channeling Van Helsing. There are definitely some great action sequences, humor and even a new spin on a horse chase scene. You’ll have to watch it to know what I’m talking about.

The ONLY thing I didn’t like was the obvious brain fart that Lincoln had later on as president during the Civil War. Seriously, he knows that the Northern army is more or less fighting vamps on the battlefield and he was a vamp hunter for so long, how can he just forget the basics? I also was a bit disappointed with the confrontation between the blonde vampire chick and Mary Todd.

If you’re one of those people who try to find the fault in every historical movie, this is not the movie for you. If you’re just looking for some good ol’ fashioned vampire action, watch this movie. The movie is based off of the book of the same name