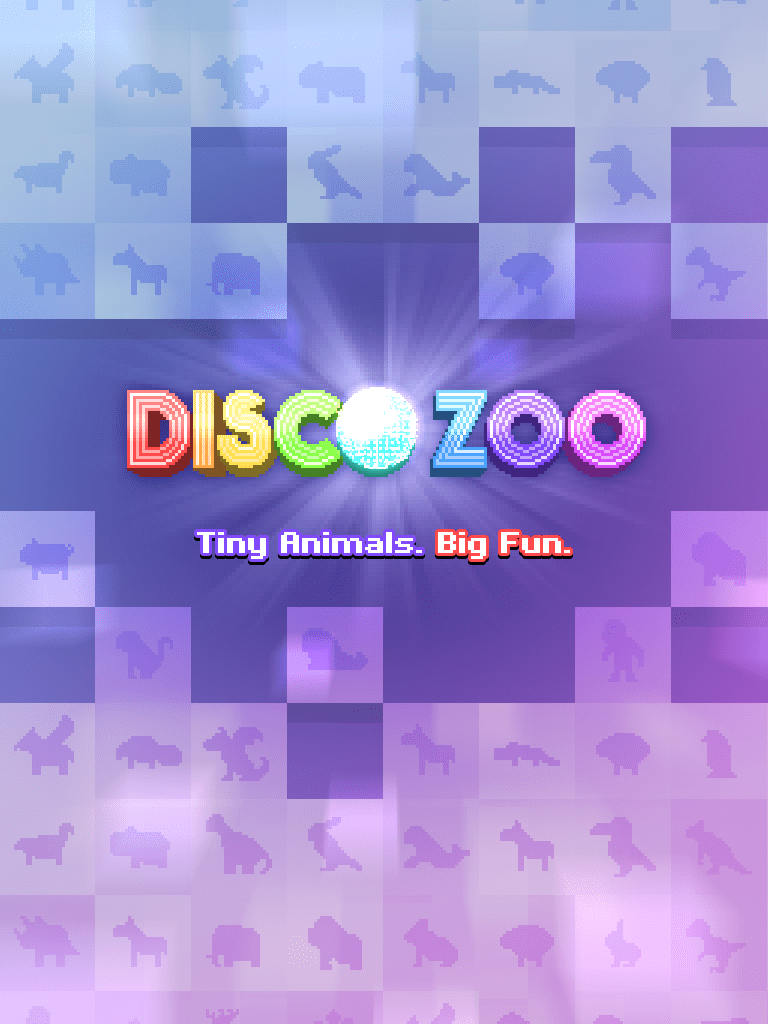 Is Disco Zoo Worth Your Time?

Disco Zoo is a universal app for iOS 4.3 or later. You get the same great experience on all devices.  As always I prefer playing on the iPad. 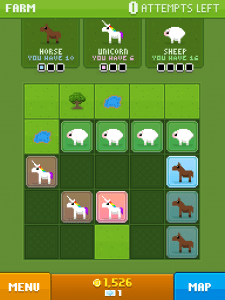 Disco Zoo is a free game that is an interesting mix between Battleship and a memory game.  Thankfully it works flawlessly.  Disco Zoo has you searching for animals in a grid landscape.  Random guesses soon become educated guesses as you remember specific patterns that each animal has. Build up your zoo, make more money and unlock different, exotic animals like Yetis and even Dragons. Trust me, it’s a lot more fun than it sounds.

You can unlock absolutely everything pretty fast without spending a dime in Disco Zoo. Basically, you will go on “rescue missions” where you have to search for animals in the grid. Each animal has a different pattern so once you figure that out you can make some educated guesses as to their location. You have only 10 different tries to find the animals, but you can receive 5 more tries two different ways. The first, and preferred way, is to watch a video to receive 5 free tries. Most of the videos are fairly short and some even show off some pretty cool apps. Sadly, there is a limit to the amount of videos you can watch daily. Your daily count refreshes at around 7pm ET. The other way is to purchase 5 more tries with the in-game currency “discobux.” The price for each additional 5 attempts will go up each time your use this option so sometimes it’s just best to move on to the next rescue mission. Speaking of increasing prices, each time you go on a rescue mission the price will increase steadily. Eventually you’ll be paying $7000+ for just one mission. Fortunately, raising money is fairly quick and the more animals you have the more money you can make per minute. 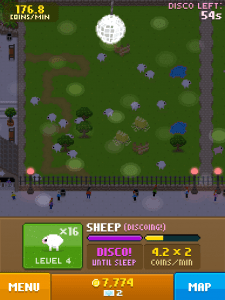 Unlike other Nimblebit games the special currency use here is pretty limited. You can use it to speed up wait times when animal exhibits are being built, buying new planes to take you animal hunting faster, and, of course, throwing a disco party in your zoo. The disco parties double your coin output for a certain amount of time (up to 8 hours). At the end of the party all of your animals’ awake time is refreshed. There are other ways to throw a disco party without spending discobux. Once you have reached maximum capacity for animals you will begin freeing animals. After you have freed a certain amount, the animals will throw a disco party for you. Times will vary depending on what trophy level you achieve with bronze being the shortest at 1 minute. You never really need to  use the discobux though, but it’s there in case you want to speed things up. While it is difficult to accumulate a lot, it’s not impossible. You can receive discobux several different ways: receiving them as tips from customers, finding them during rescue missions and finding escaped animals in the zoo.

This isn’t bad pay or wait. Considering how fast you can make coins in game, at most at times you can just take 10 minute breaks and have enough for a few excursions.  What Jasmine and I do is have a disco party at night before bed, which resets the cooldowns on all of the animals and provides us with extra income.  When we wake up in the morning to check our zoo we have almost 100k of income waiting for us.

If you don’t want to waste your 10 free attempts trying to figure out the pattern for all the animals, check out PocketGamer’s guide.

There aren’t any in app purchases that really call to me here. This is kind of an odd problem to have with a game, because I would love to thank Nimblebit for this amazing game.  Sure I already watch the ads, but it would be nice if there was a cool in app purchase to buy into to support the team. I guess I’ll just get the ten discobux for .99 cents later on as a thank you.