You might remember the name OrangePixel, the developers behind the awesome side-scrolling shooter game Gunslugs. Well we’ve waited with baited breath and they have finally announced September 12, 2013 as the official release date of their upcoming game Heroes of Loot. Never heard of it? Well read more to find out! 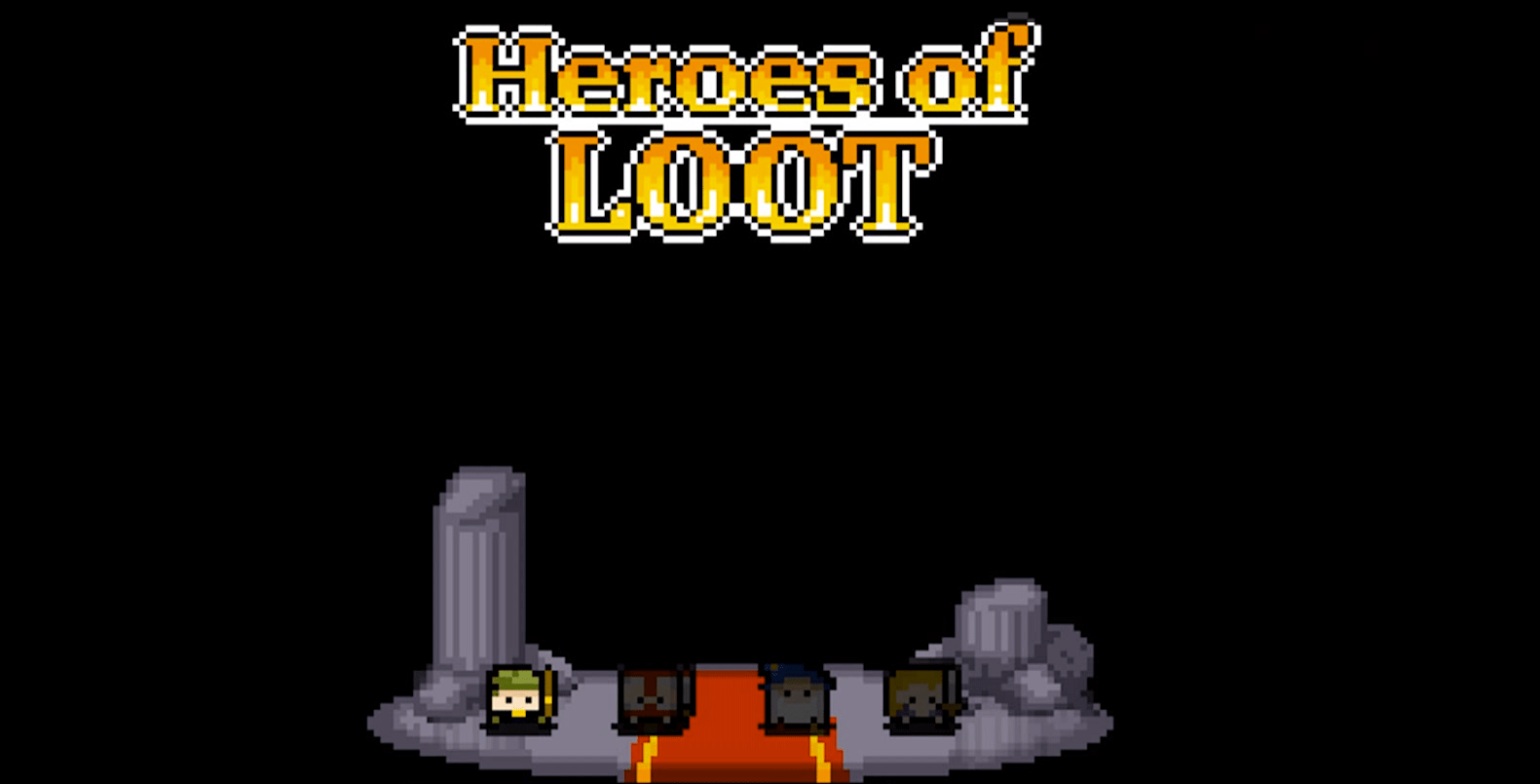 Based on what we’ve seen so far, we can tell you that Heroes of Loot is an arcade style rogue-like game. You get to choose four different characters, each with their own special skills and abilities. As you progress through the different floor levels you get to fight harder enemies and earn more loot. Based on OrangePixel’s twitter stream, we’ve also learned that there will be some pretty awesome boss fights too! Personally I spent many a quarter on Gauntlet so I’m sure that I’ll spend countless hours on Heroes of Loot. We asked Pascal, lead developer of OrangePixel, a couple questions regarding the game.

Why did you decide to go with a dungeon-crawler type game? 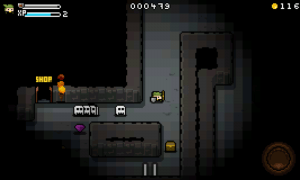 I’ve always wanted to make one, and made a lot of prototypes, but none of those were “right”.  This time everything just came together and it resulted in Heroes of Loot 🙂

What are some interesting features that will make Heroes of Loot stand out from the crowd?

It’s fast paced, unlike most rogue-likes this game has a big focus on action.  Quests are optional, random and short. They add to the game in giving you extra loot, items and score, but they can also be ignored if you just want to dive in for the shooting.
The main goal was “a rogue-like Orangepixel style” and that’s what we created. It’s hard, it’s action packed and it’s fun!
Heroes of Loot will be available September 12 on iOS, Android, PC, Mac and Linux. Watch for our upcoming review soon! 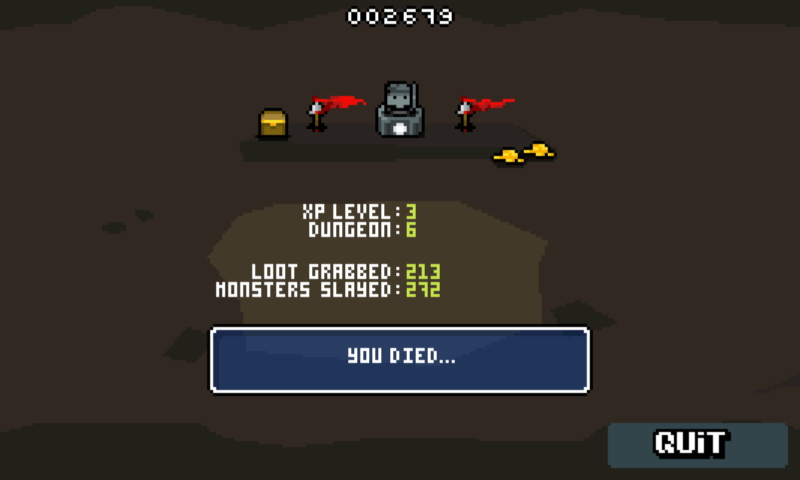 All good things come to an end…

You can also check out a preview of the game below!