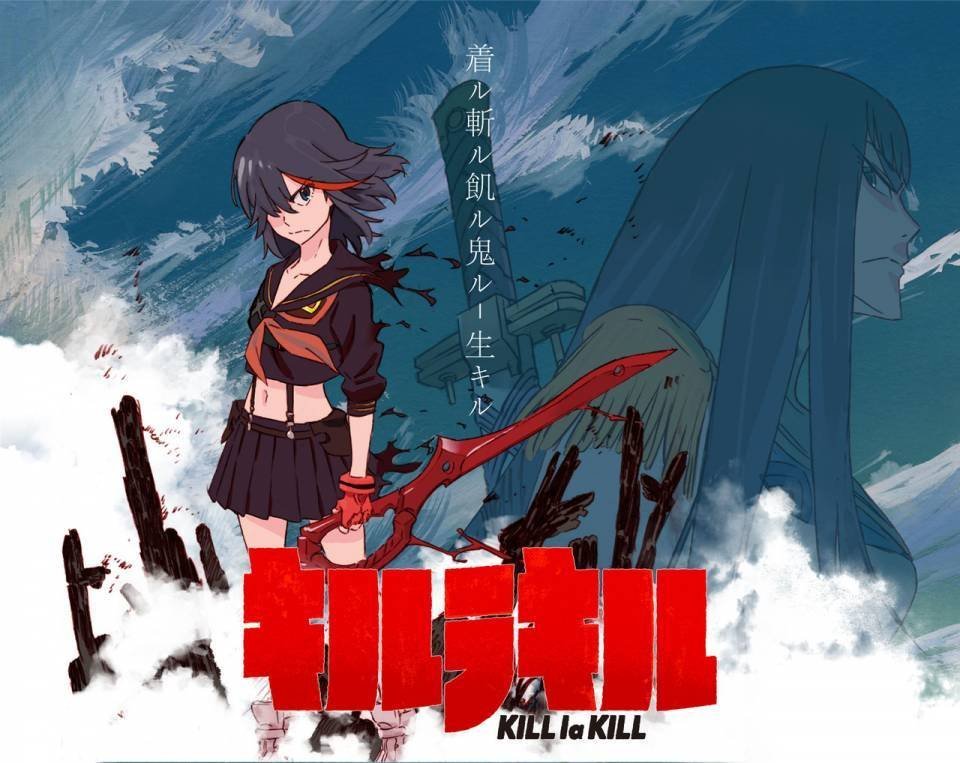 Is Kill La Kill Worth Your Time?

Yes. It’s action-packed and hilarious at the same time.

Kill La Kill is an anime that knows how to really make fun of itself while still offering an interesting storyline and great action. The retro-looking art totally works with the overall style of the show as well. After watching three episodes, I have to say that this is one anime I will eagerly anticipate each week.

Kill La Kill weaves humor and a fairly serious plot altogether quite seamlessly. The plot seems fairly simple – girl travels to various schools to find clues on who killed her father. However, there’s much more to it than that. Within three episodes we learn why Ryuko Matoi’s father was killed and also the secret behind her sentient uniform. There’s a lot more though, like who exactly killed Matoi’s father, but we’re guessing that will continue to be a secret until at least halfway through the show. There’s also some not very nuanced themes going on here, most noticeably power struggle. The most powerful students of school are given uniforms that enhance their strength. Not only do they get to wear these uniforms, they also get housed in nicer areas while the no star students live in the slums. While Matoi currently is only searching for answers, we’re guessing that her presence will act like a vehicle for change in the region, though we’ll have to wait to see how the story unfolds.

Enough about the serious parts though, there’s plenty of ridiculous humor here as well. If you’re looking for fan service, you got it. When Matoi awakens her Kamui, it transforms from the standard sailor uniform to a skimpy outfit that barely covers her boobs and ass. There’s, of course, the transformation scene as well where you pretty much get to see her naked. I’m usually not a big fan of obvious fan service, but in Kill La Kill it seems like it’s there to mock the whole magical girl transformation sequences in other shows. Plus, there’s a good explanation as to why the outfits are so skimpy, kind of, but you’ll have to watch the episodes to find out why. Luckily, there’s also some hilarious fan service for the girls too.

If you think the fan service is over-the-top, so is the action. There are some pretty awesome action sequences here, though so far the best one happens in the third episode. It’s crazy, some of it is strange but it’s always entertaining. I enjoy the different styles of matches from the more traditional sword fight to a tennis match. I’m looking forward to seeing the other fights between Matoi and the student council. I know that she’ll beat all of them, though it’d be interesting if she failed, but it’s the HOW she’ll beat them that has me excited.

Nothing. Kill La Kill is an awesome show!

Read our other TV/Movie Reviews