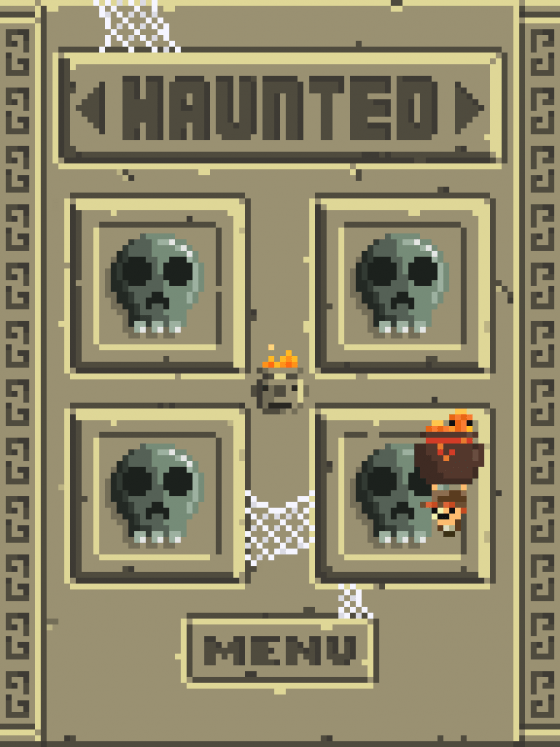 Relic Rush is an universal app. As always, I prefer gaming on my iPad. 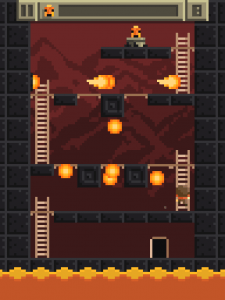 Relic Rush is reminiscent of old school NES platform games like Ninja Gaiden. It’s simplicity is deceiving. The character runs of its own accord and you just need to tap the screen to either get him to jump or stop moving. It’s simple enough, but oh boy have I wanted to throw the iPad across the room a couple times. Like the games of old, it’s all about timing.

Relic Rush works perfectly. There’s no lag whatsoever and the controls are super simple. You have to navigate your character through a series of levels and obstacles. There’s no limit to lives here so you can die as much as you want. This might seem laughable in the beginning but in the later levels, you’ll be thankful that you have infinit lives. The object of the game is to beat the level in under a certain amount of time. Beating a level quickly will reward you with either a gold, silver or bronze idol. If you simply beat the level you get a stone idol. You might be thinking, how hard can it be? Well, it gets very hard. The timer runs out much faster for later levels so you need to run through without making any errors. This can be hard because it’s all about timing your jumps and runs. As noted earlier the character keeps running if you don’t touch the screen. At certain sections you can tap the screen to jump. As you continue playing there are more and more obstacles that require you to stop, wait and then go. There were plenty of times where I just had to put the game down out of sheer frustration. Five minutes later I’d be back on to prove to myself that I could beat the level. Relic Rush is addicting. 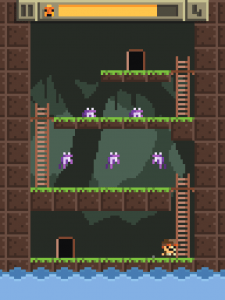 Ugh, these frogs with their jumping

It seems nearly impossible to get the gold idols in the later levels, but maybe that’s just me. Otherwise, Relic Rush is pretty awesome. There’s not a ton of replay here once you do beat all the levels, but getting to the end is quite and adventure.

Read our other app reviews here.