The Nardio Review: This is for the paid full version of British Bob Jumping Craze! 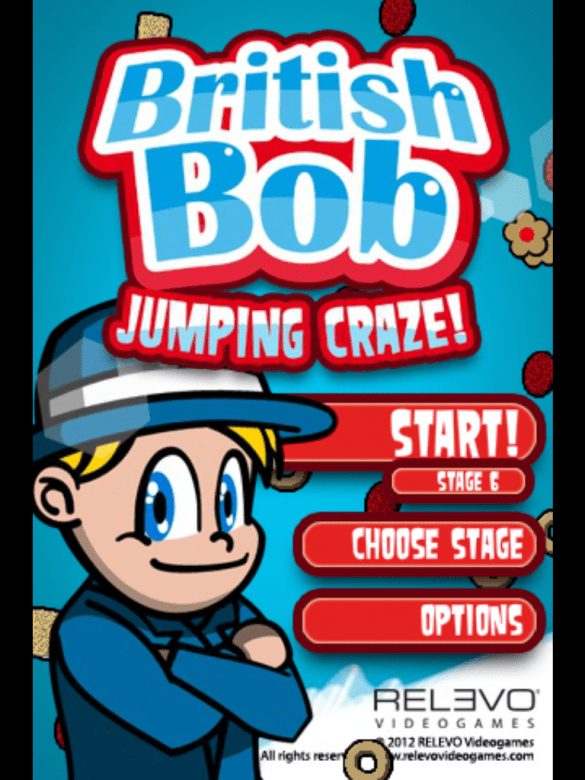 To me this is just a no brainer for the iPad. I played this on both iPad 2 and iPhone 4 and had no problems with it. That said as always with gaming I prefer the iPad.

British Bob is a very fun jumping/ platforming game. It can be frustrating at times but it’s all very doable. The controls are simple and the art is cute.  That said the game is begging for a bump in resolution. It looks grainy and pale on my iPad 2, I can’t imagine how bad it looks of the iPad 3. That being said I still enjoyed the look of the game and the gameplay itself overcomes its graphical shortcomings.

They offer a free trial of British Bob that has the first six levels which is a pretty perfect introduction.  That’s how I got into the game and was impressed enough to buy and download the full version.

After finishing the game over the weekend I can honestly recommend buying the full game. 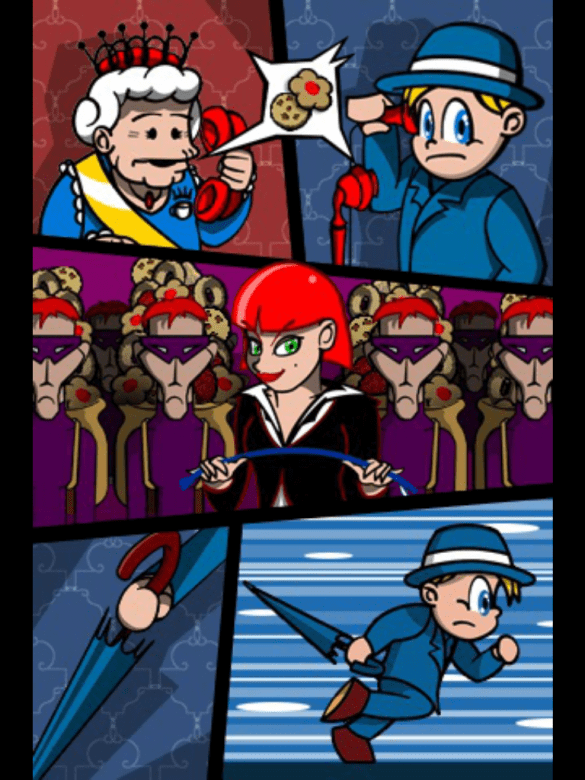 The awsome plot for British Bob

The controls are perfect. The response is perfect. That’s great considering how hard this game gets at times, especially if you are going after all of the gems. There is a lot of trial and error here.  It’s about timing and sometimes luck, but really it’s about being patient. Thankfully you aren’t penalized much whenever you run out of lives. You can just start the level over again. 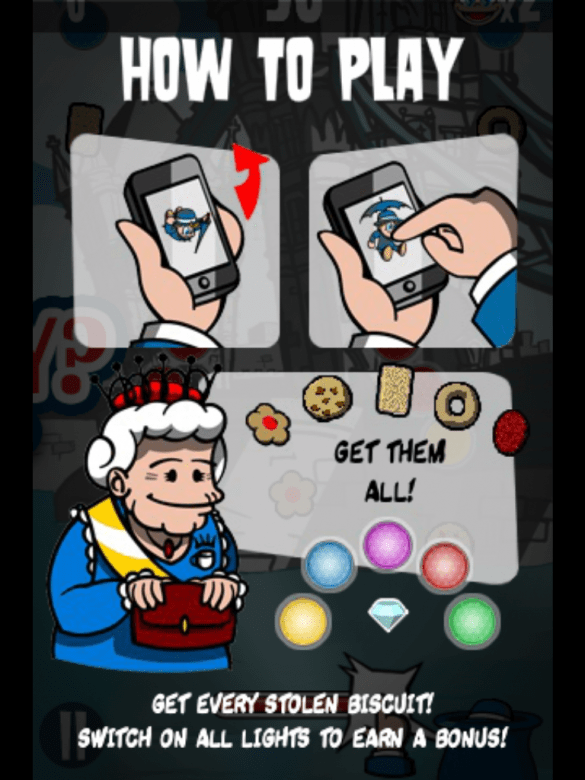 British Bob how to

It’s free! Well the trial version is anyway, If you like it, and I know you will, there is a link in game that takes you to the full version.  For an additional .99 cents you are able to unlock the full game. With no ads to deal with the full version of the game is very kid friendly.

It could use a bump in the resolution department. That said, I really like that the background areas are a bit muted. I believe it was done that way so the biscuits or lights are never hard to see. 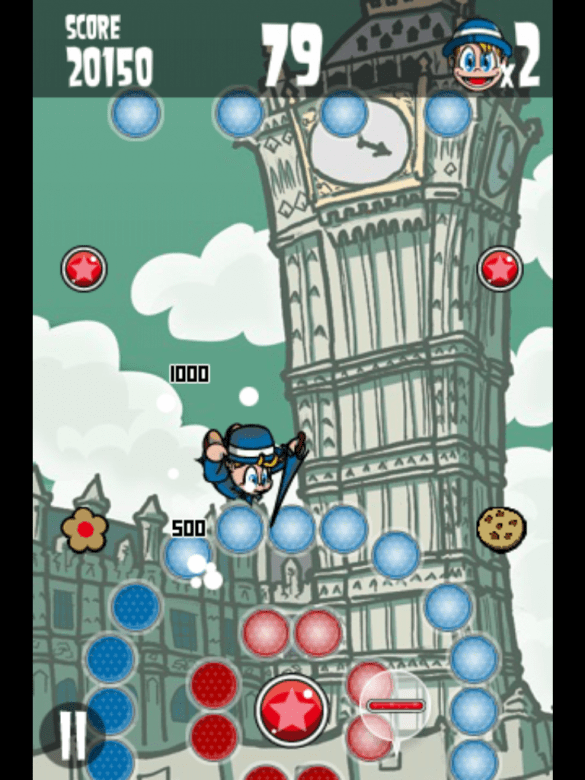