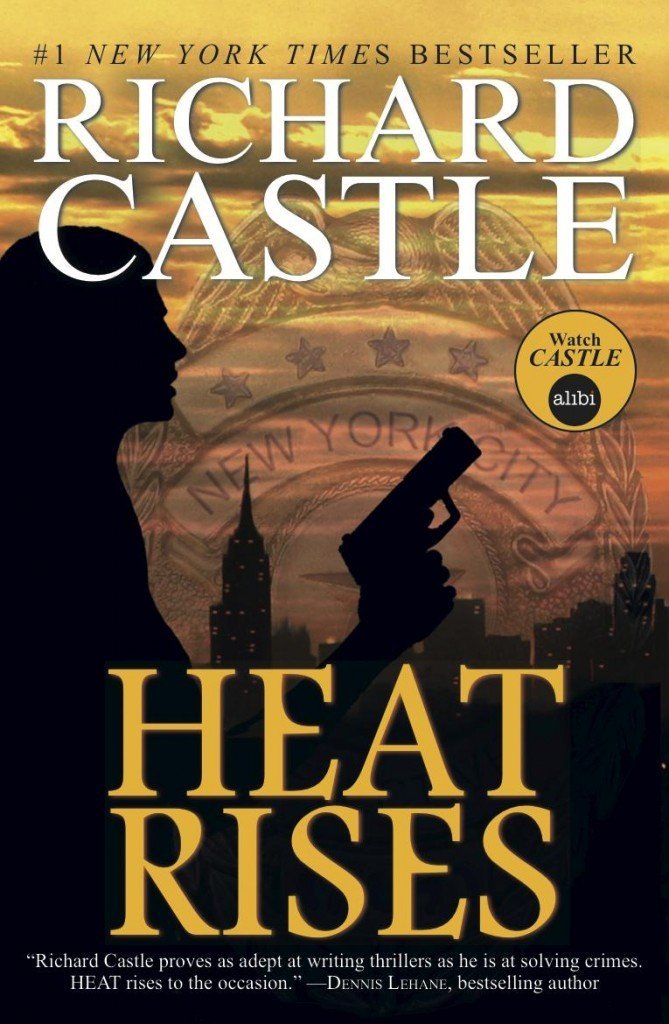 Yes. If you enjoyed Heat Wave and Naked Heat, you’ll definitely enjoy the Heat Rises. This is the third book in the Nikki Heat series.

What Did you Think Without Spoiling It?

Heat Rises is definitely a stronger book than the first two. It has character depth, an excellent plot and has finally escaped the shadow that is the Castle TV series. Definitely worth a read for crime-thriller fans.

One of the things that took me out of the other two books were all the winks and nudges to the original show. While Heat Rises certainly still references the show, it was done well enough that it didn’t seem forced. The plot is quick-paced and action-packed, as with all the other books. As always the dialogue and banter between Rook and Heat are excellent. What makes this book stronger than the first two, in my opinion, is the plot. The tension is built up expertly throughout the entire book with the revelation of the true criminal being that much more satisfying. There’s intrigue, steamy romance and, of course humor. This could potentially be a standalone book, but it’s better to read the series from the beginning to really become invested in Rook and Heat.

It was so short! It’s longer than the first two, but still it could have benefited from a little more development of the back characters. I really wanted to be invested in Charles Montrose, but he was pretty much invisible in the first two books. I wish they had built up his character and his relationship with Heat a bit more.