What’s Hot at the Box 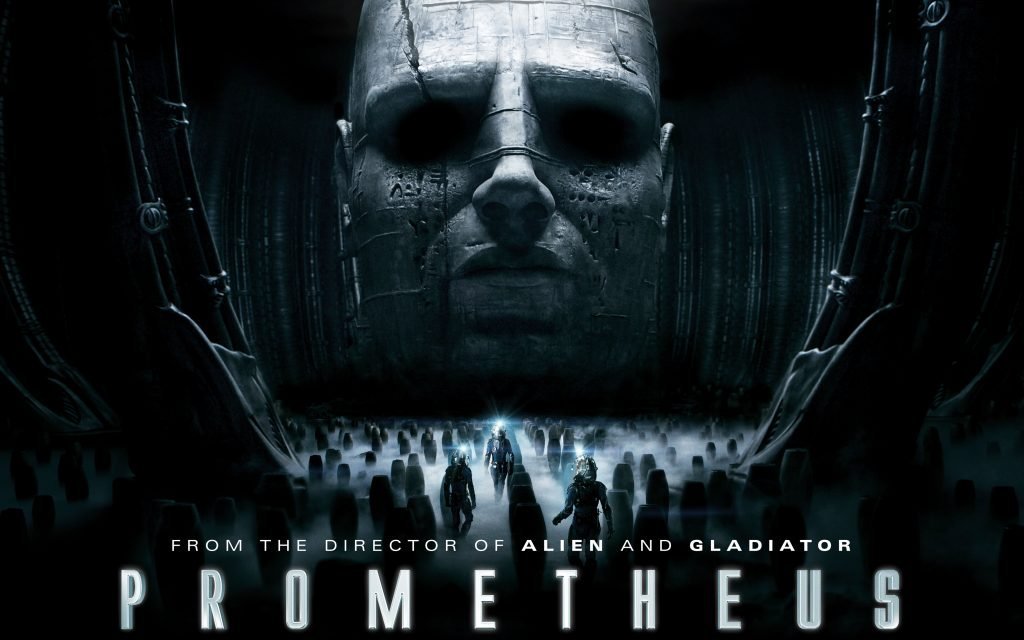 Yes. Prometheus is a fun watch.

With all the amazing special effects and fight scenes, Prometheus is best viewed on Blu-Ray.

Prometheus is an excellent sci-fi thriller with an all-star cast. There may have been moments that made me suspend my disbelief a bit too much, but overall, the movie was fast-paced and had me thinking after the movie finished.

The acting from Noomi Rapace as the protagonist and Michael Fassbender as David. They really hit the ball out of the park. Fassbender as the curious android really brought out all the complicated emotions of the android. While he technically is supposed to be emotionless, it’s obvious that David feels something, whether it’s curiosity or maybe even hostility. It’s these very human emotions that David emulates that ultimately leads the crew of Prometheus down a dark path. Noomi holds her own as the strong female protagonist. Her character is very similar to Sigourney Weaver’s of the original series in that she is very capable and quick on her feet.

The storyline itself is fairly interesting and while it might seem a bit convoluted, everything ends up coming together. As much as Ridley Scott was trying to say this wasn’t a prequel to Aliens, it’s pretty obvious that it’s definitely a kind of origin story.

There were several parts of the movie where the events just took me out of it. I just couldn’t believe that it would happen. I also didn’t really like Logan Marshall-Green’s character Charlie. I found him to be kind of a dick, honestly. I can understand some aspects of why he became a drunk a**hole, but seriously? I also wish that Charlize Theron’s character wasn’t as flat as it was.

Prometheus is a fun movie, but not without it’s faults. It might take a little discussion afterwards to puzzle apart what the movie is showing you, but it is definitely an enjoyable ride.