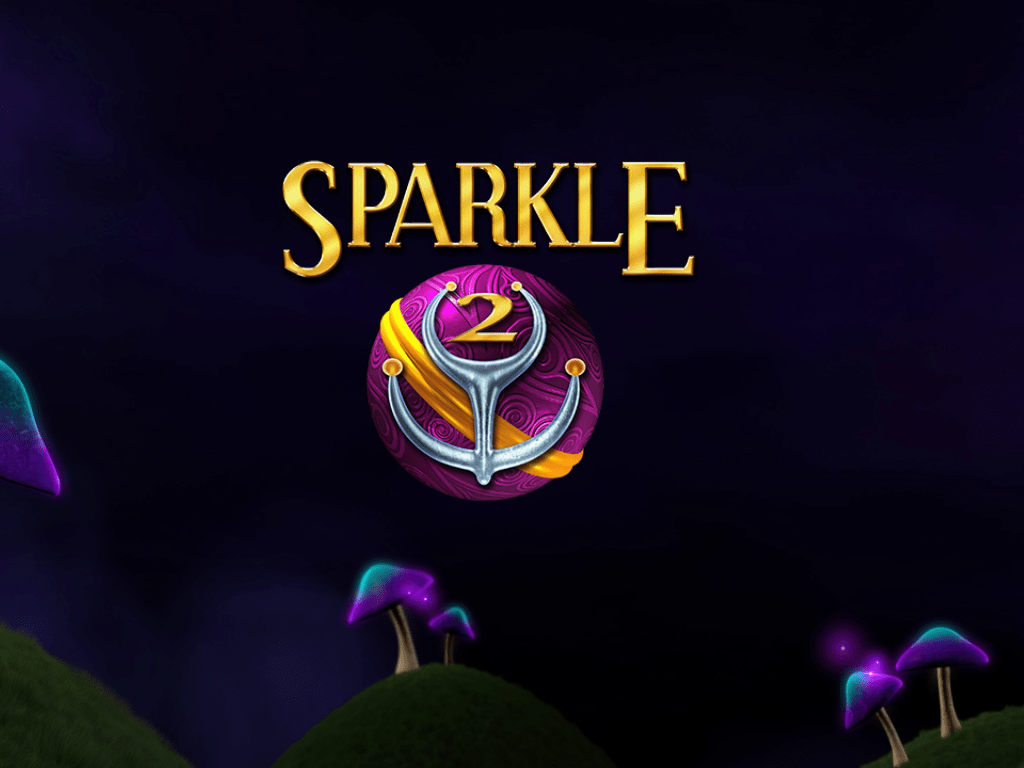 Yes. Sparkle 2 offers a lot of gameplay for an excellent price.

Sparkle 2 is an universal app so you get the same great experience on your iPhone and iPad. With all the hectic gameplay later on, I definitely prefer playing on the iPad.

Sparkle 2 is a fun, simple to learn game that has excellently balanced gameplay. It’s addictive and has that, “just one more game” quality to it that all games should strive for. I am literally still playing the game after finishing the story mode, there’s just so much to do! 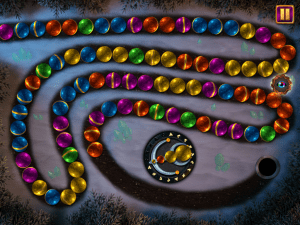 dont’ let the orbs get in the hole

The gameplay is spot on. Sparkle 2 is an orb matching game where you match three orbs of the same color to get rid of them. However, it is different because these orbs are moving towards an exit and you need to get rid of the lines before they reach the exit. At first, it starts off incredibly easy, but as the game continues the difficulty ramps up. It never gets too hard that it feels cheap, but some levels might require a couple tries. The progression is pretty spot-on and you’re rewarded for combos with power-ups that may or may not help you in the log run. My favorite power-up is Firefly. This changes all non-matching orbs to a color that matches the one next to it. It has saved me quite a couple times.

Aside from the in-game power-ups, you also receive permanent enchantments by completing various levels. There are five slots in total with around three different enchantments for each slot. You can mix and match to find your preferred combination. Personally, the only one that I really made sure to keep on was the speed. This allowed the orbs I released to move faster. Unlocking all the enchantments is another reason why you keep playing. You see the progress that you’ve made after completing each level and can’t help but go to the next level to unlock the next one. You can try out all the different combinations of enchantments and experience a new type of gameplay. It’s pretty awesome. You also unlock different modes the same way. 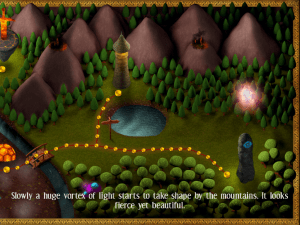 The gameplay itself is quite intuitive and as you play different color orbs appear to make levels more challenging. Different levels also have different layouts so some there may only be one “exit” while others there can be as much as three, so you really need to keep an eye out. This gives the game a bit of a hectic pace later on, but it’s still super fun. There’s a total of 90 different levels just in story mode to keep you interested. Then there’s survival and challenge mode to play after you’re done. All in all, there’s a TON of gameplay for the small price of $2.99.

Aside from the unlimited gameplay options, the game itself is gorgeous. I’m not just talking about the graphics, which are really well done, but everything about is pretty much perfect. The music really adds to the atmosphere of the game. Sure there are really one 2-3 different tracks, but you never really get bored of listening to it. The sound effects are a nice touch when popping the orbs and utilizing the different power-ups. Did I mention that the graphics are amazing? Each level has a different feel to it and you really get lost in the world. The story might not be incredibly in-depth, but I enjoy the fact that 10tons even put forth the effort to create a story for such a simple game. So many more developers would simply omit this fact. The story progresses as you make your way through the map and after you reach a landmark you watch a “cut scene” describing what happened. It’s short, simple yet beautifully executed.

Oh, and the in-game map also has a link to their first game Sparkle on iTunes.

Nothing. Sparkle 2 is pretty amazing! It might be fun if there were some kind of PvP available.

Check out our other app reviews!