The Perks of Being a Wallflower Review 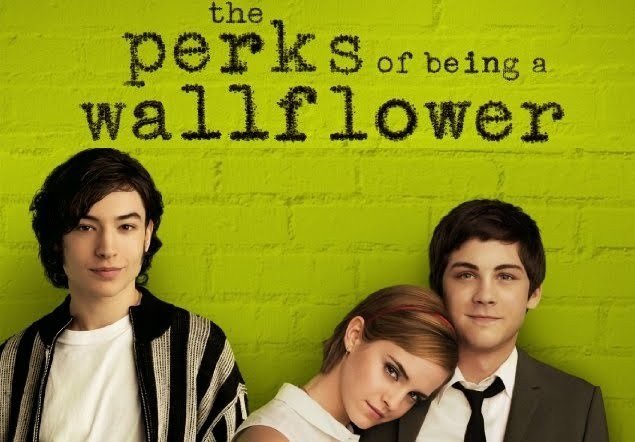 Yes. The Perks of Being a Wallflower is an amazing movie.

You don’t NEED to watch The Perks of Being a Wallflower on Blu-ray since this is not a CG intensive movie.

Simply beautiful coming of age story. You really connect with all the characters despite their complicated issues. You will laugh, cry and cheer with the on screen characters. By the end, you’ll feel as though you have made good friends and sad that you will have to say goodbye. This is a movie that will connect with people of all ages and backgrounds. Like the book of the same name, I expect that The Perks of Being a Wallflower will become a classic.

Everything just feels so…true. The character interactions, the emotions, everything. As you watch The Perks of Being a Wallflower you don’t feel as though it’s a movie at all. You’re sucked into the storytelling and the beautiful tragic characters on-screen. Emma Watson proves that she can play a complex, troubled yet lovable character. Logan Lerman’s performance as Charlie really blew me away. He perfectly created a shy, introverted, highly intelligent and empathic character. I didn’t even recognize that he was D’Artagnan from that pretty bad Three Musketeers movie. Ezra Miller is perfect as the sensitive Patrick. More than anything, you relate to these characters. After all, who didn’t feel at some point in their lives that they just didn’t fit in? The best part about this movie is that it tackles difficult issues like domestic abuse, depression, suicide and homophobia without being preachy. They’re presented as facts of life than anything else. And when the mood gets too dark, it’s lightened by moments of humor.

I don’t usually mention music in movies, but this movie really utilized their soundtrack well. One of the best moments of the movie is the first tunnel scene where the radio is blaring “We Can Be Heroes.” The song along with the cinematography of that scene really does make one feel infinite.

Nothing. I loved The Perks of Being a Wallflower as a book and now as a movie. I can only hope that this will become a new classic.

Agree? Disagree? Leave your comments below.