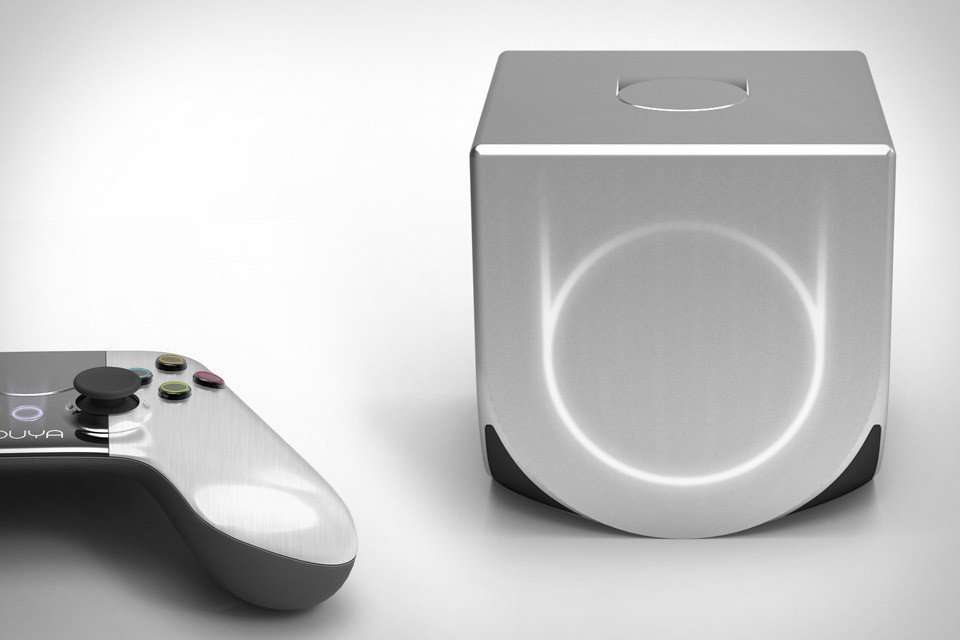 Have your heard of the OUYA? If not, then let me explain. The OUYA is an Android-based portable home game console that is roughly the size of a Rubik’s cube. The console gained a lot of buzz back in August after Julie Uhrman raised almost $8.6 million for development. After receiving funding, a ton of AAA game developers like Square Enix and Namco Bandai decided to jump on the bandwagon, which in turn brought on famous indie developers TripWire Interactive and Adam Saltsman. Let’s look into this powerful little guy a little more in detail shall we?

Honestly, while I haven’t tested it out, I would have to say yes. This seems like a game changer in the console industry. The console itself is small enough that you can easily carry it around in your backpack. I mean, the controller is large than the console. It will end up costing you $99 for the console and $49 for controller. Not only can you play games on the OUYA you can also surf the web, watch movies and listen to music. It’s an entire home entertainment system in a tiny package. There also seems to be plenty of games available during launch including Final Fantasy III and one of our favorite apps – Gunslugs. To purchase apps, users just need to go to the app store and browse through the games. Each game has a demo available so users can try it out before dropping the money. It’s an awesome idea. Oh and if you want to develop games, the OUYA has everything you need without the need for expensive SDKs. They’ve also streamlined the submission process so you can quickly and easily have your apps up in their store.

I haven’t tested it out so I wouldn’t be able to tell you exactly, but based on what I’ve been reading, there really isn’t anything not to like. Well maybe except for the fact that the controller costs $49. Also, I’m not really fond of the fact that Uhrman is marketing the fact that there will be a new OUYA each year. It seems a bit unnecessary to me and also a waste of $99 every year.

This seems like an awesome idea and I expect that it’s going to take off. For only $99, it’s also a steal. It’d be great if you could use any controller that has blue tooth capabilities, though that’s yet to be determined. If you were one of the early backers of the OUYA, these bad boys are being shipped out today. Everyone else will have to wait until the summer where it will be available on Amazon, Best Buy, GameStop and Target.