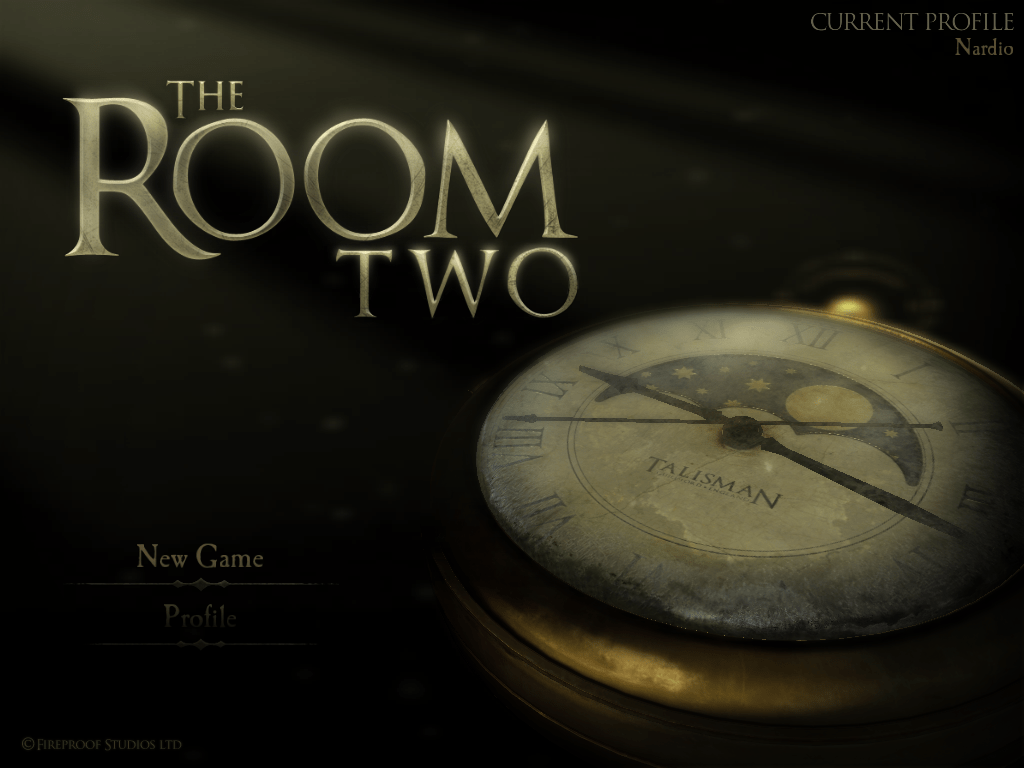 Is The Room 2 Worth Your Time?

Yes. If you’re looking for a great continuation of The Room and more puzzle/escape-the-room game goodness then you’ll love the Room Two. Read our exclusive interview with developer FireProof Studios.

The Room Two is an universal app, however due to the intense graphics is only playable by iPhone 4 and above and 5th generation iPods. Since the graphics are so nice and due to the touch aspect of the game, I suggest playing this on a larger screen. 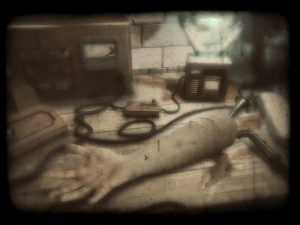 The Room Two takes all the aspects I loved about the first game – mystery, intriguing puzzles and amazing graphics – and somehow improved it. There’s a lot more to do in the sequel from the get go. You’re not just concentrating on opening one box, you now have to concentrate on several puzzles in one room. As always the story is intriguing and creepy. Definitely play this game with the lights out for full effect.

The controls in The Room Two are perfect. Like the previous game, you need to tap on various parts of an object to find a clue to unlock a puzzle, but there’s even more interaction now as you’ll have to tilt, push, pull and turn objects to complete the numerous puzzles. The difficulty curve progresses quickly and you’ll have to have even keener eyes to spot all the different clues to escape each room. The puzzles are difficult and you’ll definitely get frustrated on several levels. I suggest putting the game aside for a couple hours and coming back to it with a fresh set of eyes. Sometimes you just need a break to discover something. Or you could just tap frantically on the screen in the hopes that something will zoom in. I did find it a bit tiresome to switch between each different puzzle every time. Sometimes I would accidentally zoom out of the puzzle I was working on and move to the next section of room, which was frustrating to say the least. While I enjoy having more puzzles to solve, I like the continuity of unlocking the different layers of the box in the first game. The different environments made the story a bit more disjointed. With that being said, I still enjoyed the story progression and overall mood of The Room Two. 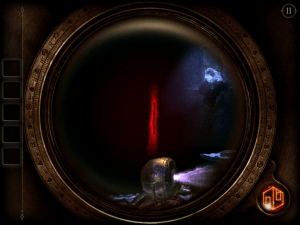 The Room Two is an elegantly designed and intricate puzzle game with plenty of creepy atmospheric music and level designs. It continues the story from the first game and you discover more about the null element that drove a scientist to madness. Everything has an amazing amount of detail and you can’t help but admire all of the effort that was put into each object, regardless of whether you can interact with it or not. As with the first game, there’s plenty of little scares that will keep you on the edge of your seat as you make your way through the different puzzles.

While gameplay overall was quite good, I miss the excitement of unraveling the box from the original game. There’s just something about seeing a small box become a gigantic table that’s just ultimately more rewarding than completing a couple puzzles. Regardless, I still couldn’t put the game down. The entire game took me only a few hours to complete. Hopefully there will be a Room Three.   Agree? Disagree? Write your comments below. Read our other app reviews.

The Room Two on iTunes