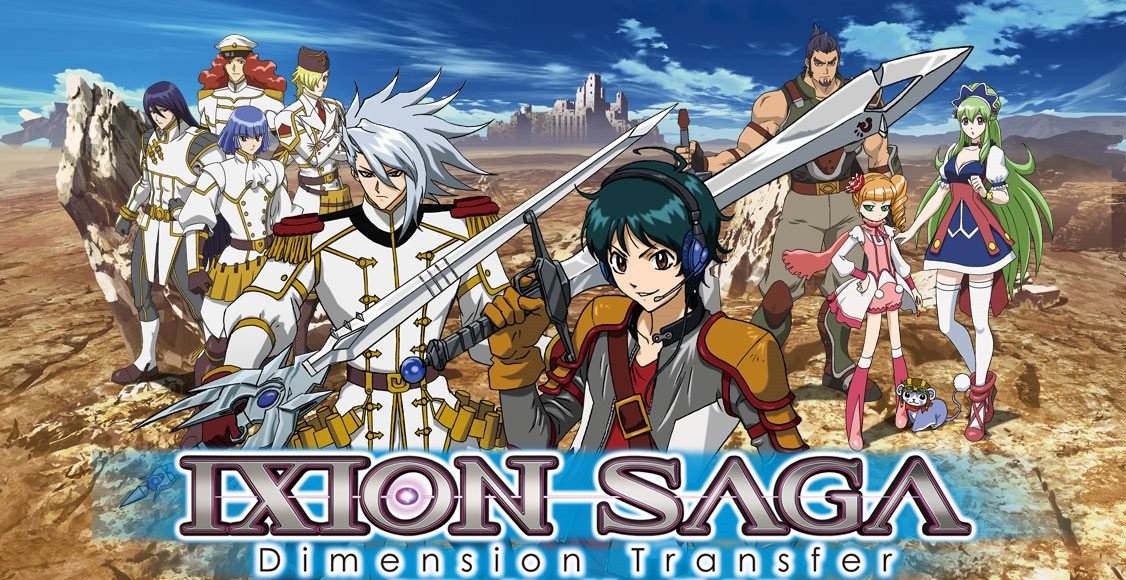 While based on the RPG, Ixion Saga DT couldn’t be more different with its wild humor, innuendo and cast of unforgettably hilarious characters. 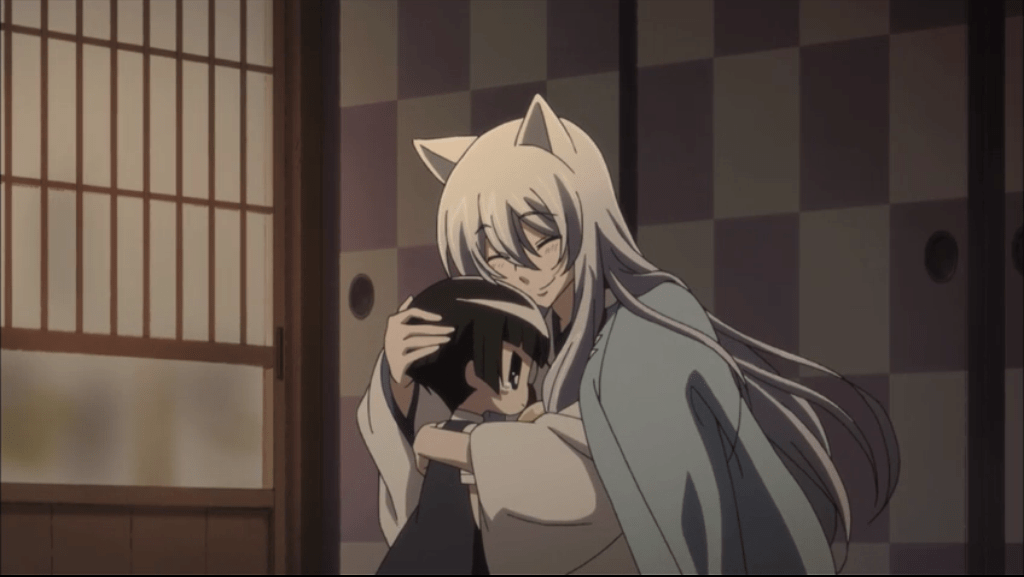 Gugure Kokkuri-San is definitely in my top 10 comedy animes of all-time behind Monthly Girl’s Nozaki-Kun and Nichijou. This was adapted from a 4-panel (Yonkoma as the say in Japanese) manga of the same name, which strikes me as rather interesting considering the other two mentioned are also in the same format. Maybe it’s something about having a very limited space, but it seems to translate very well into gag-ish anime.

Shirobako was one of the most disappointing and frustrating anime experiences I have ever had. It failed at everything it tried to do besides airing. Don’t bother wasting your time trying to watch this mess. 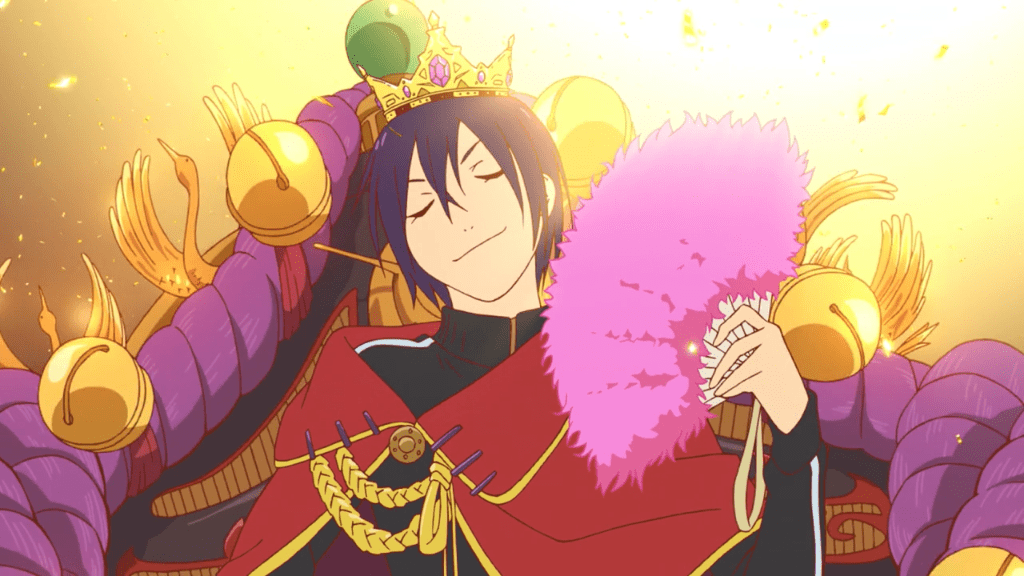 The Nardio Anime Review   Is Noragami Worth Your Time? Yes, it is a great... 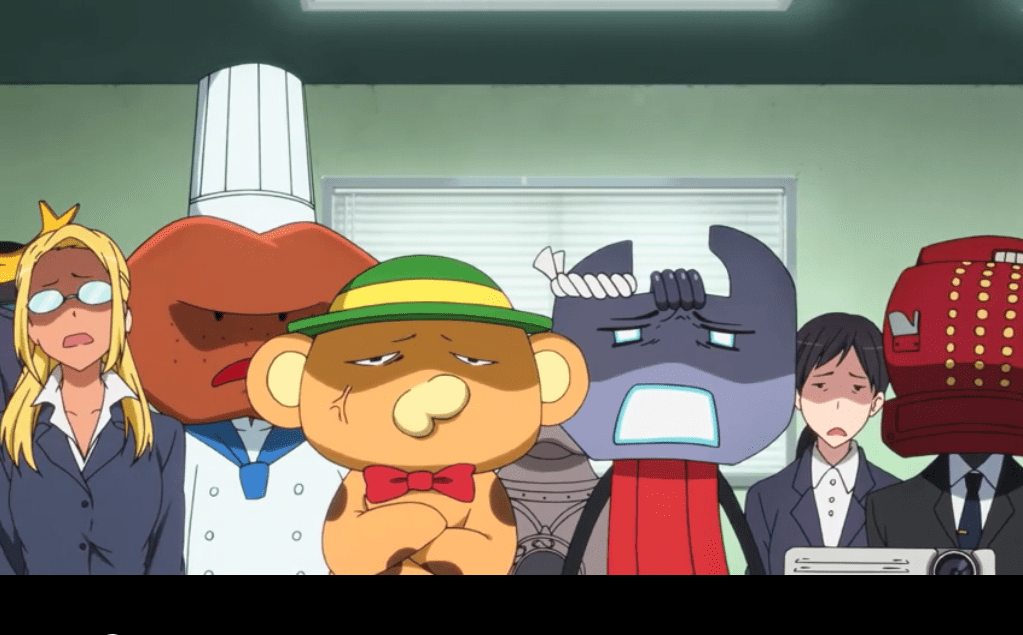 Amagi Brilliant Park is a super fun and unique anime that brings a fresh cast of weird characters together and develops a fleshed out world that will leave you laughing and wanting more. Amagi is about a magical theme park and it’s employees daily work life and the struggle of keeping it open. I know that sounds boring, but trust me it’s insanely smart and better still refreshingly fun. 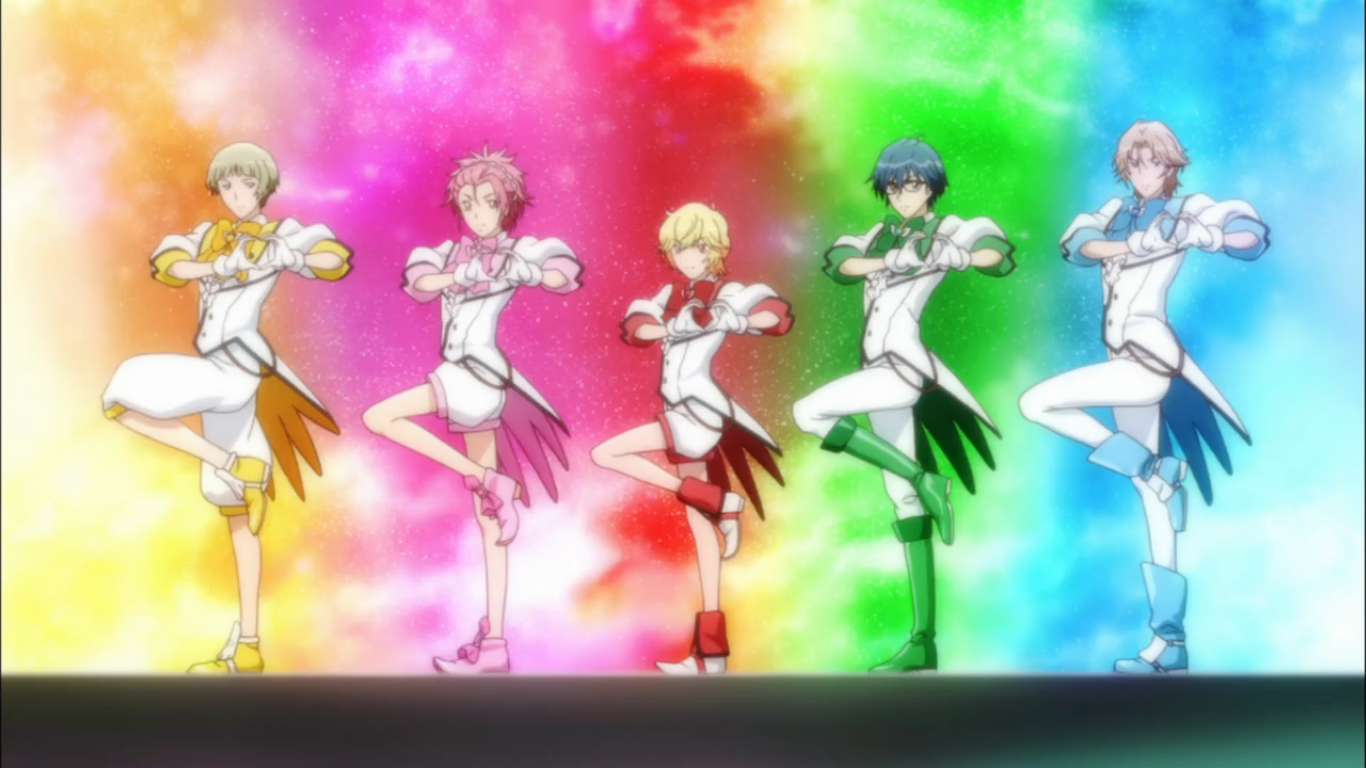 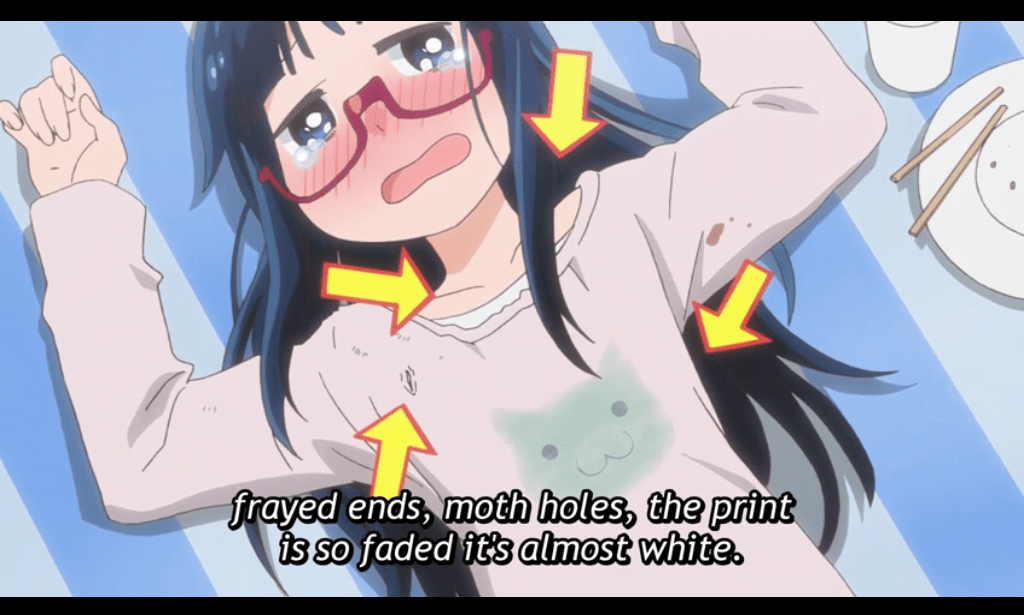 The Nardio Review   Is Denki-Gai Worth Your Time? Yes. So much so I wished... 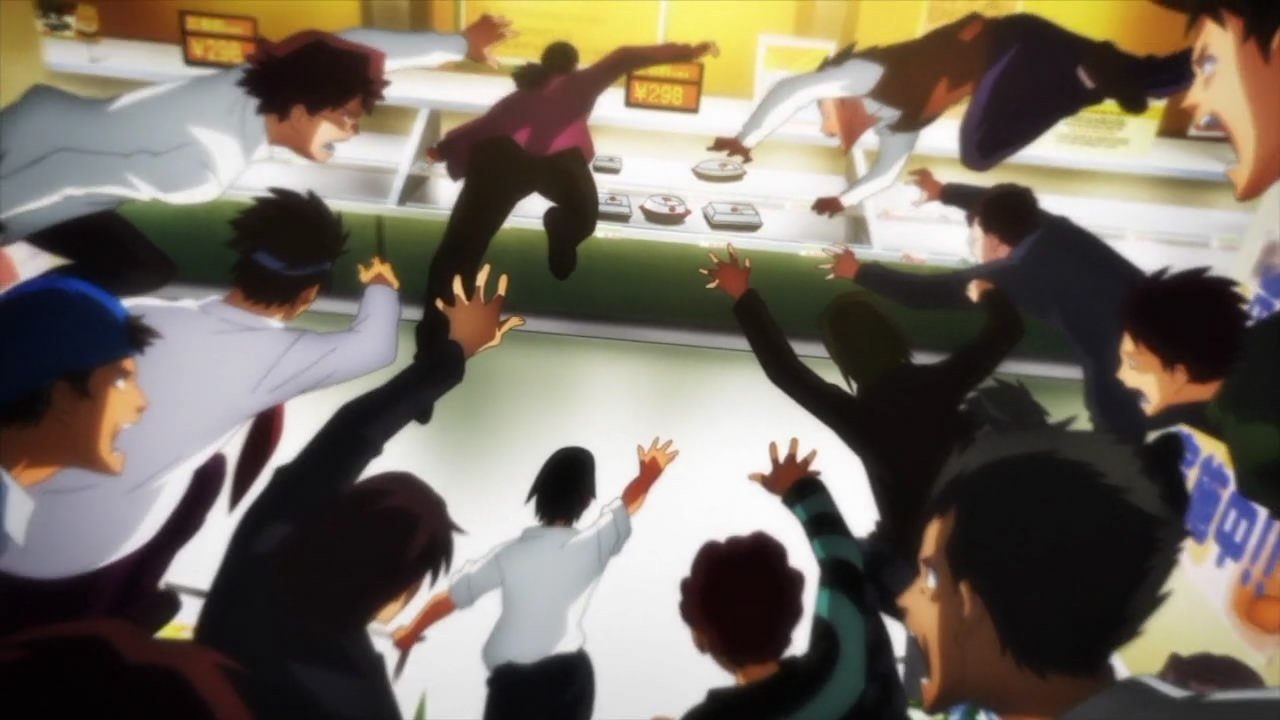 The Nardio Review Is Ben-To worth your time? Yes   What should I watch it...